And they even upgraded the D this year with a very good safety and some potentially very good rookies.

Also, rumors of picking up a top 10 run stuffer in NT Damon Harrison.

AND A BALL CONTROL GROUND GAME USING te’S WILL KEEP THE DEFENSE FRESH!!! 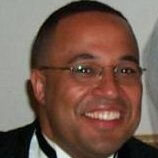 NFL teams are about to gain tens of millions of dollars in cap space. The management council informed clubs that signing bonus proration -- not just unearned salary and bonuses -- will be removed from the 2020 cap immediately upon notification a player is opting out, per sources
1 Like
AlmostOldGuy August 5, 2020, 7:20pm #4

Too bad there are no good $35 million players available.

I wonder how many guys still playing can be restructured into this year.

so you hold onto the money to cover the prorated bonus’ next season and do not sign anyone in what I believe to be a short season anyway with not playoffs of champ.

Gives them money to keep Cam if it looks like they should.

The #Patriots are hosting FAs TE Jordan Leggett and DT Darius Kilgo, and if all goes well with COVID-19 testing and physicals, they plan to sign both, sources say. Leggett is a former #Jets fifth-rounder and Kilgo is a former 2016 #Broncos sixth rounder who has spent time in NE.
TheEvilPrince August 11, 2020, 12:30am #8

Former Texans’ RB Lamar Miller and the Patriots reached agreement on a one-year deal, pending a physical, per @RosenhausSports.
johnlocke August 11, 2020, 12:35am #9

As Chevss said this a good signing with Sony on the shelf again on the PUP list.

What do y’all think? 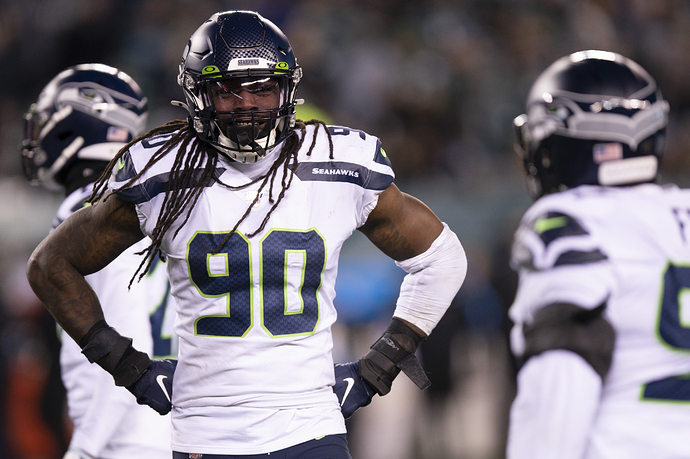 Should the Patriots be in on Jadeveon Clowney? - PatsPropaganda

Training camp may be underway, but should Bill Belichick and the Patriots be looking to upgrade their pass-rush? Three-time pro-bowler Jadeveon Clowney has still yet to find a home, and is the highest profile free agent remaining on the market. The...

“The night is darkest just before the dawn. And I promise you, the dawn is coming...” https://t.co/LbsSkqoGok 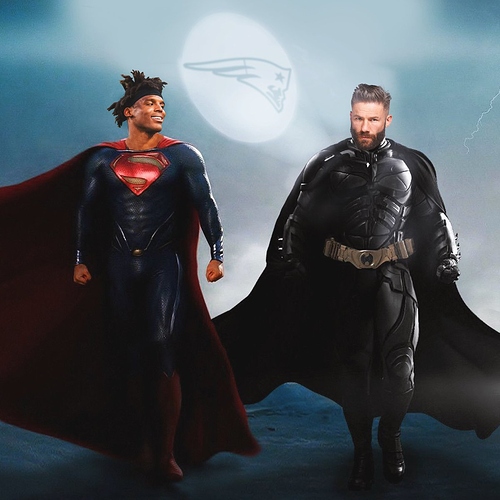 I love this entirely too much.

Bill Belichick: “Some players like to work on things that they’re good at. Like if you’re strong on the bench press, you just keep throwing more weight on. But Cam’s the type of player that works on things he’s not as good at…That’s something I really respect about him.” 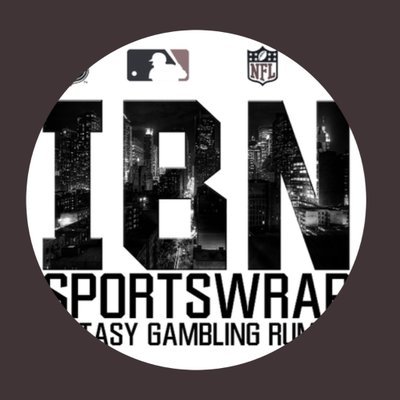 Leonard Fournette #NFL Update Patriots had discussions with reps for Fournette last night, no deal just yet, talks seemed to be centered around 1 year prove it deal.. seems like Leonard will shop around for better offers before possibly circling back to Pats (Fluid Situation)
johnlocke September 2, 2020, 7:27pm #16

Not really sure that they need him. I think we had damn good backfield. But this is likely gonna be a run it and defensive team this year so maybe.

Pats got the cash but I don’t see them breaking the bank for a player that’s got like one move.

One thing I keep reading is that even with Dante’s retirement the OLine is killing it especially for the running backs.

i TIHNK CHEV POSTED A STAT ABOUT HIM BREAKING 79 TACKLES IN HIS CAREER WHILE SOME ROOKIE BROKE 69 (GIGGLE) LAST SEASON.

i HATE THE DAMN CAP LOCK!! 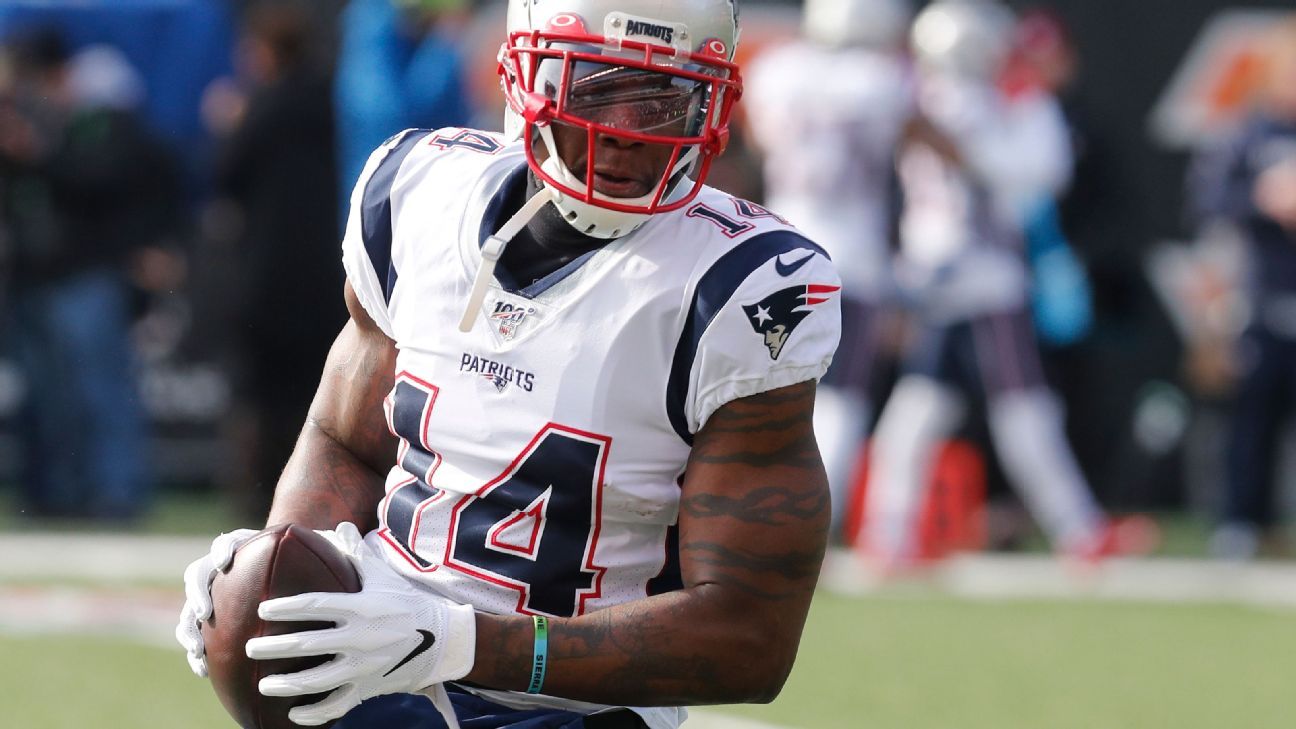 The Patriots have informed 2019 trade acquisition Mohamed Sanu of their intention to release him, a source confirmed to ESPN.