Bruins choked away a 4-0 lead tonight to Florida, and only picked up one point for the OTL.

i shut it down after Chara scored, bullpoop

Granted Florida is pretty decent this year but still wow. Bruins have been sliding a bit now. 4 losses in a row.

Well, at least the Bs can still beat the Make-Believes.

After a crap start, the Sharkies finally woke up and remembered how to play hockey. They’ve won five in a row now, and are climbing out of the cellar.

This article is from last December, and I haven’t been able to find an official announcement on NHL.com, but apparently when Seattle joins the league for the 2021-22 season, the Yotes will move from the Pacific Division to the Central to make room for them.

Seattle will join the Sharks in the Pacific Division in 2021, and a familiar franchise is headed to the Central Division.

This arrangement should be better in the long run for Arizona’s attendance figures, because the Central Division has four “Snowbird” teams (Chicago, Colorado, Winnipeg, and Minnesota) as opposed to the Pacific (Edmonton, Calgary, and Vancouver, sort of). If I learned anything from going to see several Yotes home games in person (and one Lightning game last Spring in Tampa Bay), I learned that snowbirds fill seats when their teams are playing on the road in warm climates.

Toronto keeps this up they might not even make playoffs lol.

Is it Playoffs yet?

Ridiculous save by Marc-Andre Fleury in a recent game against the Leafs.

I love the “Che Cazzo” gesture by the Toronto player skating behind the goal. It looked like he was fixing to raise his arms in celebration, but fell back to a WTF. 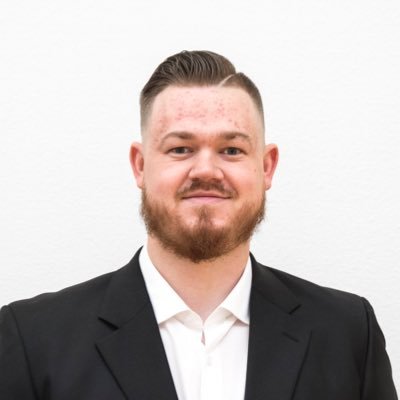 wow, he looked like Brooks Robinson at 3rd base

Sens win again! 7 and 3 in their last 10. Beat Flyers and Canadiens, nothing more satisfying

Tonight, my two favorite teams are one and the same.

Bruins @ Habs in a game that matters, because both teams are legitimate contenders to with the Division.

That was great. I was dancing around like an idiot lol… bruins and Sens tomorrow! DUN DUN DUN DUN!!

That was great. I was dancing around like an idiot lol… bruins and Sens tomorrow! DUN DUN DUN DUN!!

Irregardless of whether the Bruins win or lose, Sens will likely get the hung over version of the Bruins.

You can thank the schedule makers for that.

Like my brother just texted me … this isn’t feeding Montreal a can of whoop ass. It’s feeding them the whole buffet.

I couldn’t watch, I had both Goalies and the one I almost sat won.

Hey. Ottawa is rebuilding. We need all the help we can get. Sens have played back to back a couple times this year. Didn’t go well lol.