Page 220: “The conclusion that Congress may apply the obstruction laws to the President’s corrupt exercise of the powers of office accords with our constitutional system of checks and balances and the principle that no person is above the law.”

Gee, I wonder why Barr didn’t include that.

Elsewhere, for those keeping score at home, we have over twice the posts on this topic as in over at the Safe Space.

No one is changing the others mind on this but the biggest truth reveal may be this: 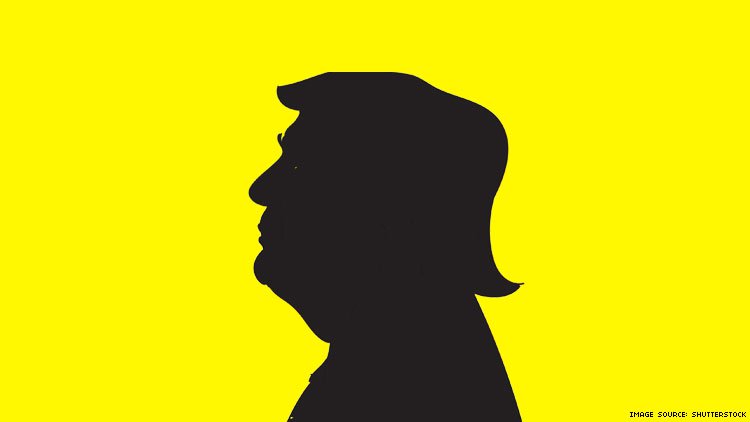 Mueller reports that a Russian businessman told Michael Cohen he stopped the "flow" of disturbing video footage involving the president.

Is one of the videos Trump pissing on hookers?

pissing on him, allegedly of course.

Look tehDonald most likely did something fishy but so has all of them. I don’t care if it is a R or D (or an I or a L or a Whig) after their name, they all are hiding some creepy shit from their past, present and yes the future because they can’t stop themselves.

Can I defend him? No, I look at that cat and think the used car salesman in True Lies was more honest and manly, who are we kidding. The Leaders in this system are piss-poor (pardon my need to make fun of Teh Donalds watersports enjoyment) and Trumps ability to divide has exposed that truth to most of us.

Anyone thinking a complete overhaul of the leaders is not needed if lacking quality nutrient feeding their brain.

it isn’t just him, it is all these career politicians that need a boot from their perches.

24 (now 25) responses here on this board for the Mueller Report, 22 over on the Safe Space.

Why are you keeping count?

Does it really “count” when so many “responses” are from the OP? 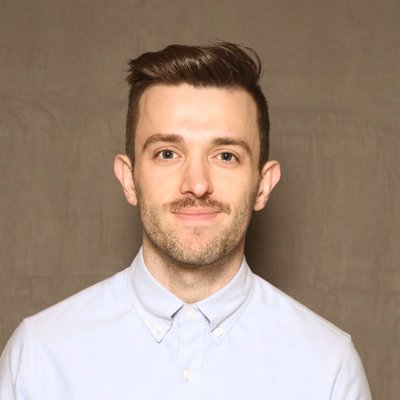 Mitt Romney: "I am sickened at the extent and pervasiveness of dishonesty and misdirection by individuals in the highest office of the land, including the President." twitter.com/SenatorRomney/… 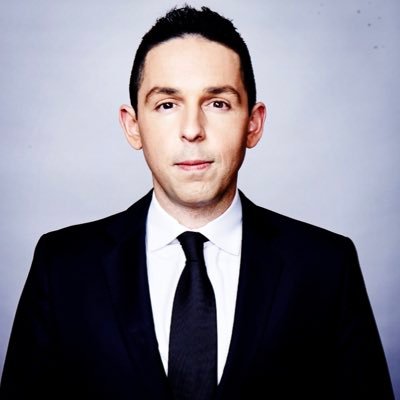 Watch this video of Barr telling us the OLC opinion was not a factor in Mueller's determination whether crimes were committed. He conveniently left out the fact Mueller was SO CLOSELY adhering to OLC, even if he found crimes there was nothing he could do beyond issuing a report. https://t.co/1FvaUHZG2f

Gee, I wonder if Trump wanted to get a guy that was going to come to this conclusion no matter what…

Something you won’t see on FOX News: 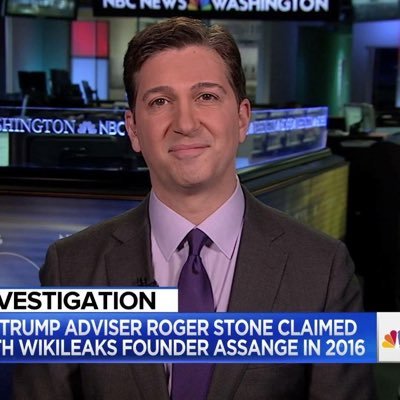 Rudy Giuliani says it’s OK to take campaign dirt from the Russians. Here’s another approach. When Al Gore's Campaign Received Illegal Election Material, He Turned It in to the FBI hollywoodreporter.com/news/al-gore-s…

That said, there’s a little bit of life on the Safe Space. Seems that PF09 is the only principled conservative over there. Always had a good head on his shoulders that one. 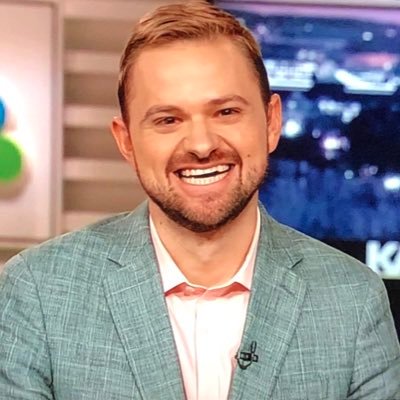 BREAKING: Mueller told Bill Barr that Barr's depiction of his findings failed to capture ‘context, nature, and substance’ of the special counsel investigation. This was after Barr's letter to Congress describing Mueller's principal conclusions. Story TK washingtonpost.com/news/politics/…
johnlocke May 1, 2019, 5:07pm #33

Lol. He also said and I quote “nothing he said was incorrect or misleading.” Context matters.

Can’t wait until Trump rapes a child on stage and you find a way to defend that.

Also, who’s “he” true believer? And please provide the direct quote rather than the Fox News “quote”. 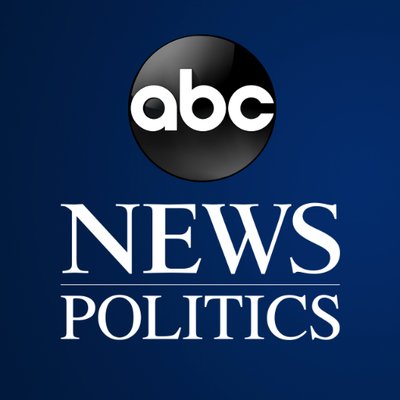 Sen. Mazie Hirono to Attorney General William Barr: "Now we know more about your deep involvement in trying to cover up for Donald Trump ... America deserves better. You should resign" abcn.ws/2GNB6PD https://t.co/jOqsQv5uXT 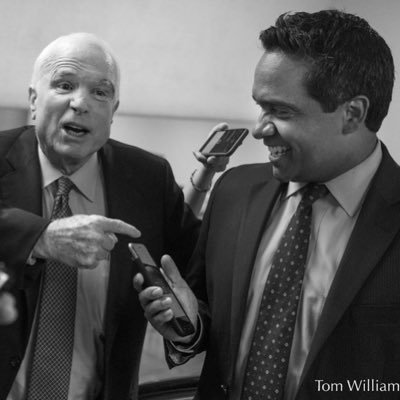 Mitt Romney told me that he doesn’t think Barr’s four-page letter was “inconsistent” with Mueller report. “I had seen the summary statement put out by (Barr) and nothing struck me at that time as being in conflict. So, I don’t have the same problem some people are expressing.”
Brody May 2, 2019, 2:22am #37

Well there was one safe space corrupted today.

So much for “nothing he said was incorrect or misleading.”

Context matters, indeed. Not reading all your news from one biased source will do wonders for ya 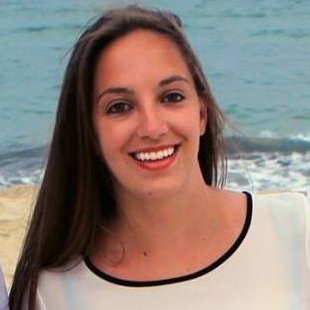 Fox News' Chris Wallace: Some opinion people who appear on this network who might be pushing a political agenda don't think the Mueller letter is a big deal. But we have to deal in facts -- the fact is this letter was a clear indication that Mueller was very upset w/ Barr. https://t.co/YSedEZ8NRL
Brody May 2, 2019, 4:07pm #38

Just for clarity, I’m not Grandmaster 8 or any other active member currently on PatriotsPlanet.

I was banned for upsetting the safe space previously.

The safe space has become very unanimous in its opinions lately as even Baron noted. I guess you all just enjoy an environment that’s a bunch of groupthinking blowhards patting each other on the ass (and other places, God knows) congratulating each other on how “right” you all were (check the OP on Baron’s grand pronouncements on what the IG report was going to find, the irony is so striking it might as well be a neon fucking sign).

Pretty hard to get banned from PP especially in the politics and religion section. Must have have been an epic asshat.

Not really, it’s actually pretty easy. For example there was this little incident:

Mine was a similar story to the above.

You’ve never, that I’ve seen, gone against the grain in the Safe Space. If you did, you’d see a similar fate. There’s a reason why a worthwhile, intelligent poster like TipRoast gets permabanned and an inflammatory troll like subroc skates perpetually.