Mothers of Invention and The Magic Band

Later Captain Beefheart and Frank Zappa - childhood friends- placed their names out front. What a series of conversations those must have been of two High School aged kids - the odds two savants like that would be palsy walsies is astonishing - making special music.

Been listening to a lot of both the past 3 months, bringing me back to my age of 15 or so when my older brother would have the 8 tracks in his 67 van as we cruised around. It appears my son has become obsessed with both so every ride we take is a different album to listen too.

I still love the first albums of both as favorites.

I am a huge Zappa fan.

Beefheart not so much. I don’t think it is any coincidence that his best and most successful album (Trout Mask Replica) was produced by Frank.

If you ever get the opportunity, go see Dweezil. He is reproducing his father’s music fantastically, and has been doing it for over 10 years on the road. Excellent band, and excellent musicianship.

My boy asked me too take him if Dweezil comes around and I will.

It’s crazy how his whole Jazz band, or the rhythm section, has taken to so much of the music I actually grew up on, it is really weird hearing them talking since they get into shit I never did being musicians as opposed to my just trying to sing.

I like Beefheart but I have liked some odd shit over the years.

This year the closest I think Dweez is playing is Hampton Beach, and I loathe that venue, so I am skipping, but I’ve seen him half a dozen times anyway.

Ironically, this year, Dweezil is doing Hot Rats in its entirety. This album, if you didn’t know, featured Beefheart, most notably on WIllie the Pimp.

Jay Peak the next night, might make it a weekend deal with the kids. cheaper too.

Holy Crap you guys are old. You should step into my heavy metal thread. Metal keeps you young. Its science. Look it up.

You are correct, it is scientifically supposed to do something with your brain - but that goes under the premise one has a brain. 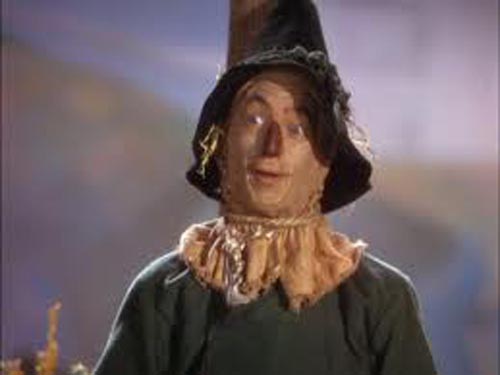 A couple of bands I like have played or are playing the Hampton Beach Casino. I’ve never been but everyone I know that has abhors the place.

Just curious. What’s wrong with it. I’ve been going to shows at smaller venues since the 80s and usually really enjoy the intintimate atmosphere.

Just wondering what makes it so bad.

Holy Crap you guys are old. You should step into my heavy metal thread. Metal keeps you young. Its science. Look it up.

Hey, I’ve been to several heavy metal shows. Best of the bunch was probably
Yngwie Malmsteen.

I’m not sure if I’d consider Malmstein “metal” but its ok. I’m old too.

Just wondering what makes it so bad.

Besides being ungodly hot, my biggest issue is most of the seating is at tables - sideways, and the seats and tables are so crammed together that you can barely move and have to crane your neck sideways to look at the stage. Very uncomfortable to boot. I refuse to go there any more.

Oh, acoustics are bad too.

No, I much prefer all the old theaters that smaller acts play in now.

I’m not sure if I’d consider Malmstein “metal” but its ok. I’m old too.

Hmm…okay. I did see Metal Church and Anthrax at the Paradise in Boston. It was awful, but I think they would be metal.

Hey look you don’t have to justify your tastes to me. I grew up listening to my dads Peter Paul and Mary albums. One of my all time favorite bands is REM and I’ve seen Hootie and the Blowfish live several times. I hate country music but I listen to a lot of other stuff that isn’t metal.

steppenwolf baby… wait is that metal?

I did get kicked out of a Hatebreed concert once for being to rough in the mosh pit though.

I loved being in a mosh pit, it was so much fun being in the middle of all that chaos. I really didn’t care who was playing 1/2 the time, I just wanted to enjoy myself…

Yeah, I got kick out of a place in Providence, Lupos I think it was seeing Primus for going after a guy the punched me in the pit. But yeah, pits are amazing.