One of my favorite statements is “The Patriots broke a record previous held by the Patriots”. And this happens time and time again.

What a great time to be a fan. 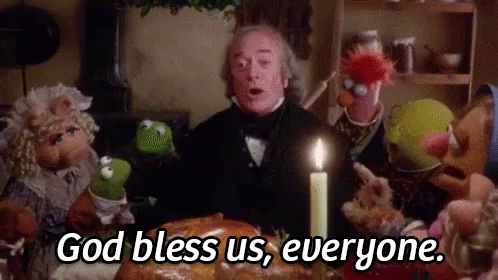 That’s all I got.

Still on page one.

It’s such an amazing game Joolz. 11 insanely talented men acting in concert at the direction of a coaching staff in 3 different phases of the game.

It’s chess on the field in physical form.

The possibilities are endless and oh so beautiful.

10 straight years is just freakin unbelievable… having watched every game (I think…), it is still unbelievable.

My theory is that the winning structure (staff, coaching, system , planning, logistics,) is in place which takes many years to implement. And other teams are stumbling and bumbling trying to so so. These details add up to a major advantage . Then you have the ability to get guys to play big in the biggest moments…

Another big game this week against former coach. Very important to sustain offensive variety and mixing targets. Get the ball to Sanu. Also dorsett. These guys will be needed at some point. Edelman targets should be limited to avoid the last game disaster injury.

Get the ball to Sanu. Also dorsett. These guys will be needed at some point. Edelman targets should be limited to avoid the last game disaster injury.

I agree with this, but for a slightly different reason. It’s true we don’t want Edelman (or anybody) hurt, but that would be a positive side effect of relying on him less and other WRs more.

The main effect would be to convince opposing Defenses that they can’t just double Edelman and spy on White of out the backfield, without expecting to get burned by some combination of Harry, Dorsett, Sanu, Meyers, and LaCosse. In last week’s game, Harry proved he can make a clutch reception; Sanu has done the same in a prior game or two as well.

Apart from providing the team an opportunity to clinch a bye, this game also affords that pass-catching corps another chance to build up their confidence in their ability, from top to bottom, to make key drive-sustaining (or TD producing) plays in something resembling an NFL game environment.

The New England Patriots (12-3) and the Miami Dolphins (4-11) announce the following injuries and practice participation.

I’m kinda fixated on getting Brady to spread the ball around. Last week it finally happened so they proved it was possible . I want to see it continue since it always has been the hallmark of a successful offense. Plus it is a great team aspect to get contributions from more guys who are balling to the max…

4 posts were merged into an existing topic: College Football Thread

Lol I’m in the wrong thread

I haven’t reached that stage of clowniness yet, so we shall have to rely on the Real Deal™.

I think New England could win this lol

So will Damien Harris actually be active for game day? 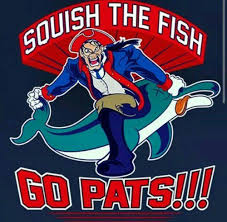 I’ll take the opposing punter rolling out and throwing deep on every 4th down.