Last book you read and rate it.

Just read The Flash issue 86. Joshua Williamson is doing a fantastic run with the Flash lately. My all time fave is still Geoff Johns, but he is really impressing me. Barry loses control of the Speed force (long story) and ends up nearly killing Captain Cold. He has asked to be locked up in Arkham Asylum till he can get his powers under control. Awesome issue!! 10/10

I’m in the middle of Oliver Twist by Dickens.

It’s a hard slog, but it’s got some decent parts in it. 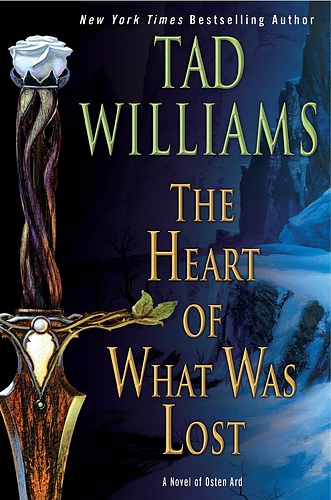 Its sort of an epilogue to Williams’ Memory, Sorrow and Thorn trilogy released in the late 80s/early 90s and also a bridge from that series to a new trilogy set in that same world being released now.

Heard Oliver Twist is a good one.

Last book I read was Space by James A. Mitchner. 2nd time I’ve read it. Phenomenal historical fiction of the US space program from Nazi Germany through the space shuttle.

Working on a book called Human Diversity as a work project.

Its actually short by Williams standards. The original 4 book Osten Ard series was over 4000 pages and a million words.

Omg… that would take me the rest of my life to finish.

Weird series. Basically Batman wakes up in this post Apocalypse world where super heroes are dead and everything has ended. Long story short, the main bad guy is a Bruce Wayne from another world who went absolutely insane and destroyed Earth. Of course the good Batman defeats him and it ends. Very very strange and confusing series. But Snyders work has always been brilliant. Overall I give the series 7/10 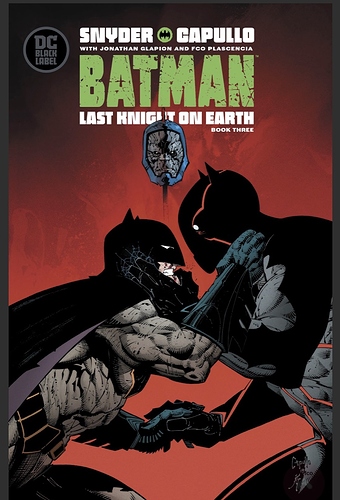 Batman issue 87. 7/10. Not much happening right now in the series. A new writer is taking over by the name of James Tynion, and it looks like the Joker is going to come back for one final battle with the Bats. I think these are just some filler issues till it happens. Still some good art, and graphic fights. Overall entertaining. 7/10 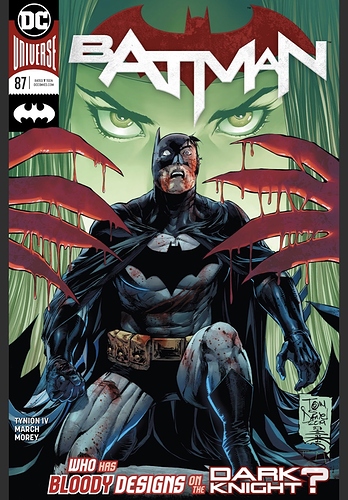 Still in The speed force storyline being out of control. Very good artwork and writing. Williamson continues To impress me and these issues have been full of action. Very good reads so far

Batman issue 88. Awesome issue! Catwoman apparently has some dark secret to tell Bruce (she was in Cahoots with Riddler, Penguin and others and did something very bad a while ago) also they dug up the Jokers grave and he is very much so dead… for now… 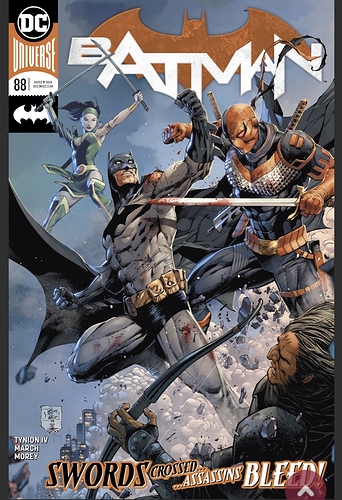 The flash issue 88. 10/10.
Awesome art and storyline. The new character Paradox (long story) is pretty cool. They also brought back a character I have always liked in Godspeed who shows up at the end. Very curious how this plays out. Williamson has done a great job with The Flash 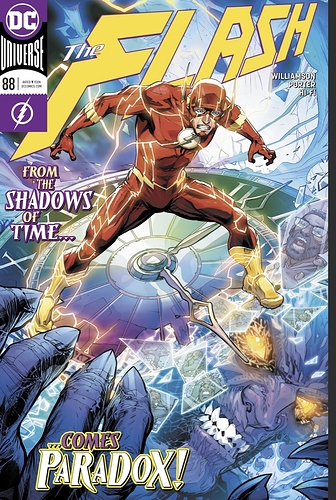 Very entertaining issue. Catwoman (Batman’s girlfriend) has a secret to tell him at the end and it ends. Something big. I think she did a crime with this new character called The Designer. She’s hesitant to tel Bruce because she is probably in fear he will leave her. We will find out next issue what it is. Also THE JOKER is alive. But his where a abouts are unknown. 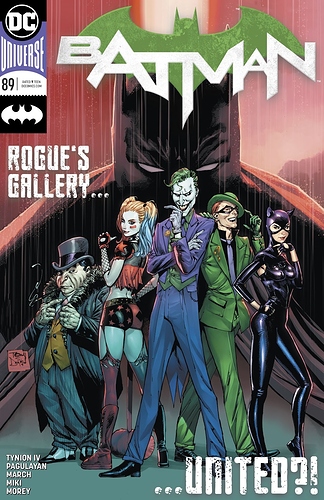 This book was aimed at “Young Adults,” and it had a bit of a SJW undertone to it, but it was worth reading.

Then again, I’ll read pretty much anything written about Napoleon, Hitler, or Tsar Nicholas II.

Sounds interesting! My one friend is like that too, anything about hitler or the war he loves to read.

There is a book I read a long time ago by Hans-Juergen Massaquoi called Destined to Witness. This kid’s father was the son of a Liberian Diplomat assigned to Germany, and his mother was a German nurse. When the Nazis came to power, H-J’s father and grandfather returned to Liberia, but his mother refused to go with them (or let her son go) because she was concerned about the quality of health care in Sub-Saharan Africa, which is still a legitimate concern in 2020.

Anyway, the kid grows up in Hamburg while the Nazis are in power … and he is brainwashed at school into idolizing them. He even tries to join the Hitler Youth, and is shocked when they laugh at him.

Fascinating story. The Germans made it into a TV movie called Neger, Neger, Schornsteinfeger! which is a not-too-nice thing that Aryan kids would sing-song at those of African descent during those days. “Schornsteinfeger” means “Chimney Sweep,” by the way. 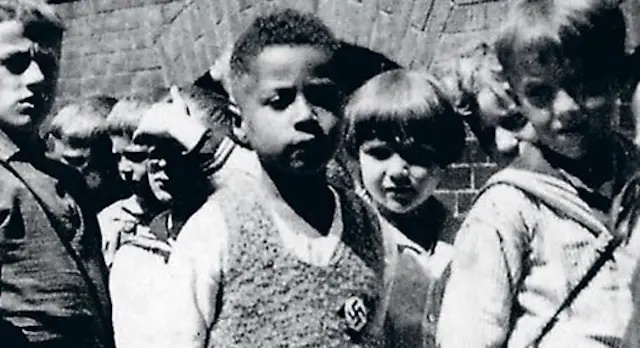 Sounds like a powerful book. You just have to wonder how many kids like this were brainwashed at the time, and then lived to write and tell about it. There’s quite a few stories from around this time, and some of them are pretty heart breaking.

I really need to read the shining. Heard the book is so amazing.