China and the NBA

Seems the players are all about keeping that cash flow coming in and are now backing China.

The best is Lebron calling out the MIT grad as uneducated.

There is talk teh NBA cap may drop 15% next season if China gets pissed off.

I would love to see the players call out China in a way similar to how they have called out Trump but know better and it makes me sad.

Yes, I would love it also but they are so deeply entrenched, a good many of the players and many in the NBA front office believe in the ideas that support countries such as China that they are dead in the water with any moral opposition. They share similar metaphysical, epistemological and ethical philosophical beliefs whether they know it explicitly or it’s just become a junk heap of unquestioned bromides and slogans.

They have been taught by the same teachers that screamed “Better Red Than Dead” and “Up with Mao” as anti-war protesters in the 60s.

The education system must be changed for real changes to occur. These cats are the end result of years of anti-west indoctrination.

Time to move this to the political forum, maybe.

ah I think it is BS the Players and teams can call out Trump but not Xi Jinping. I have no issue with Pop or Kerr ripping Donnie, hell he often deserves it with his tweets but to say we do not know enough about Xi Jinping is BS

Enes Kanter is a treasure and very different than most NBA players. He lived under despotism in Turkey and he and his family are all the worse off for calling it for what it is, despotism.

While not mentioning Lebron he totally took him to task.

I watched an interview with him last night on Sports Final OT and damn was it eye opening about the hate he has suffered from Turkey and now in Boston over his comments about Turkey’s president.

On a slightly different topic he has been harassed going to worship here in Boston and has received death threats from abroad for years but now he’s getting them in person, in Boston from Muslims of which he is one. 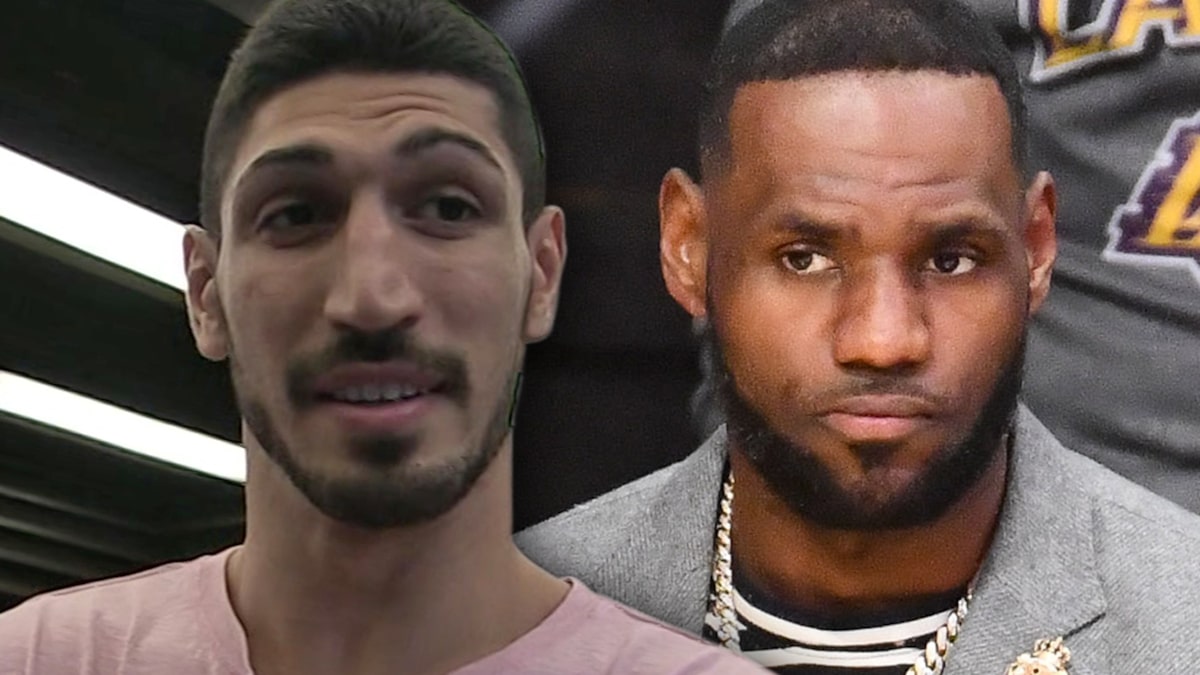 "FREEDOM IS NOT FREE"

Tacco was with him in Boston area when he was harrassed.

crazy shit and that is one of the reasons I started this thread.I think it is all Cash Flow based on sales of product in NBA crazy China.

I think the NBA players and front office have been brainwashed AND bought.

The 2 to me aren’t mutually exclusive.

The propaganda talking points that FOX News is giving the non-thinkers to distract them from impeachment is getting weaker and weaker.

I am going to move to political forum since the direction is going that way.

Why not both? Seriously why not rip both?

Players should rip both Trump and China.

Based on the players recent tweet trends of making political statement with the leagues backing, they should tweet about both, not cowar, but wait it would cost them money to rip China for of the exact reasons they should rip them. The dictatorial government is not allowing them freedom to be marketed in China now.

They claim they want one thing but when the words cost them endorsement money they quickly backdown. That is why I am calling this all bullshit.

And yet you refuse to blast people that support Trump.

That is also cowardly and hypocritical.

What are you on about now?

And you are wrong, as usual.

That typical of your behavior, full blown d-bag

I like getting the panties of asshats in a bunch, my political views are quite different than what I post on an open forum but typical blind hate filled dickweeds miss the many tells and their panties gets bunched up.

you may want to go pick your wedgie

Did you learn how to cite articles without attempting to take credit for them yet?

What’re you so scared that’s going to happen if you dared to disagree with the majority mob on the PF?

Do you really seek the affection of inflammatory trolls like OZO that much?

oh thats a good one, you showed him!!! 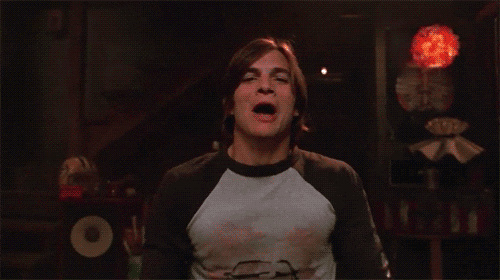 The irony was that the article he plagiarized was his supposed proof that he was proving me wrong.

That was hilarious, I’ll agree.

Okay, find me ONE post where you go against the grain and you’re not just fellating the majority opinion on there.

scared of what? are you so ignorant that you can’t go and make your points there and stop trying to use this place are a hiding spot. you lurk there everyday, sign on at both at the same time, post your toughts tough guy, go on and post them.

Like i said, never once have you disagreed with the majority groupthink over there.

And no, like a coward, you banned me from that place. Just like you have others whose opinions you couldn’t stand because you’re not smart enough to rebut.

and you have several alts, go on and post cowardly lion.