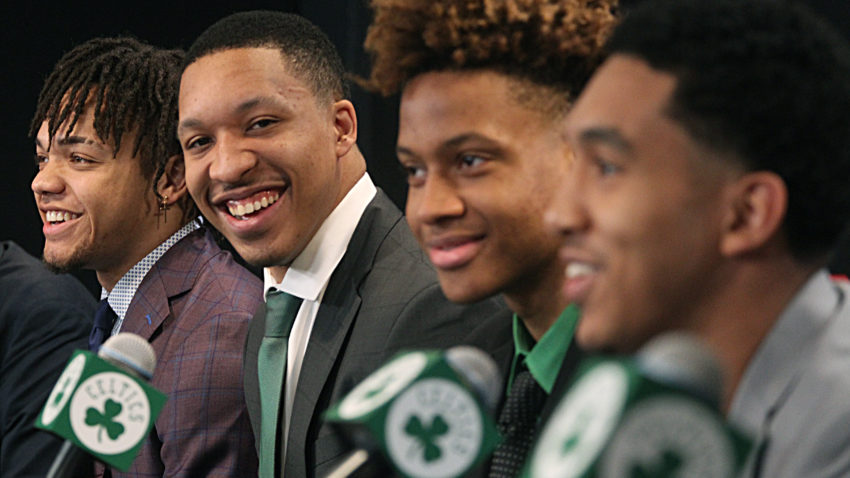 The Celtics released their schedule and roster for NBA Summer League

I like that Time Lord is going to be there. He certainly showed sparks last season with blocks and rebounds. He’s a work in progress but I’ve liked what I saw.

And a folk hero is born 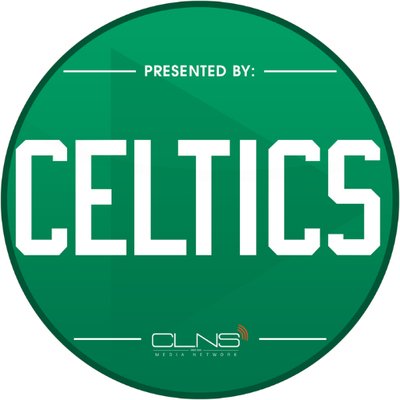 I didn’t notice until some of the Tweeters on that page pointed it out, but, in that 20-second sample, Carsen (in the background) looks like a machine drilling those corner threes.

That guy may end up being the steal of the draft

I know that are working on his shot, and most likely it is an exaggerated mechanics muscle memory thing, but that shot looks Ugly, But he looks willing to learn and improve.

Looks like maybe he is working on his free throws? He was a career 43% free throw shooter in college.

definitely is free throws and he isn’t even near a basket, just mechanics. I remember this shit from being a kid and being told to kiss the ball off the wall with proper backspin. it is 5th grade stuff but most guys are fundamentally lacking these days.

I’m just a suck ass basketball player with no vertical but I can foul like no other.

Celtics - Sixers getting ready to tip off 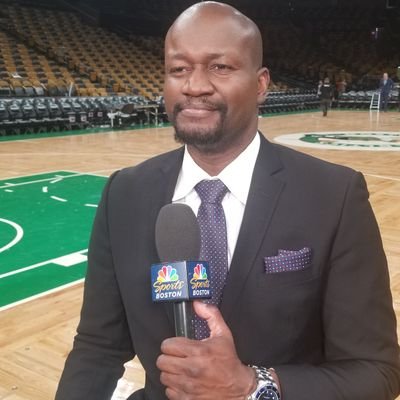 The crowd loves them some Tacko.

Time Lord went off for 16 points on 7 of 9 shooting, grabbed 16 rebounds, blocked a shot and had four assists in 20 minutes.

But Robert is such a boring name.

May the Taco Lord reign supreme for the next 20 years.

Watching the replay of that game right now. Williams does indeed look really good. Explosive athlete. The issue with him has always been effort and consistency. If he can improve that, he has the ability to be a legit NBA player. Maybe not a superstar, but a solid player.

“If Allen was still at Duke, they would have called seven fouls on that drive. Not any more.”

“Greyson Allen is going to need to grow up some day. This isn’t Duke. Its the NBA”

How much if a punk do you need to be to get ejected from a summer league game?

Carsen Edwards is 6’1. Tacko Fall is 7’7. What a photo. The Celtics weren’t much fun to watch last season but this year should be different. And they better sign Tacko, who I still can’t believe wasn’t drafted. I’ve watched a ton of NBA summer league action over the last couple of weeks on TV, and he is much more skilled than I expected. Michael McCann 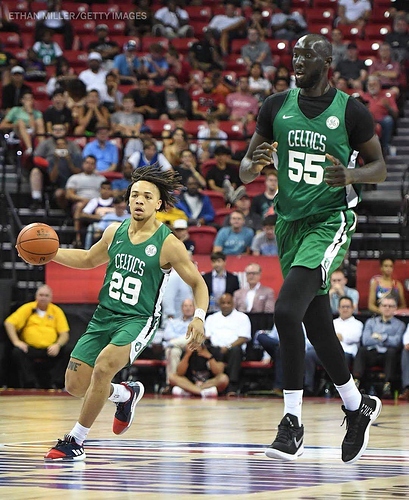 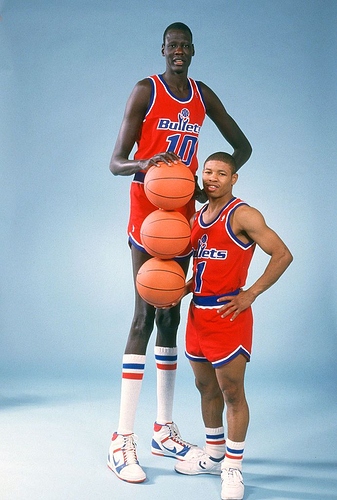