I agree. I doubt he will ever be a stud, but man what a guy to bring off the bench for 12 to 15 min a game and disrupt the other teams offense.

The announcers doing the Celtics Grizxlies game couldnt stop raving about Robert Williams athleticism. One of them said he thought Williams was the most athletic player in the shop summer league. The guy is 6’10 but moves like a much smaller guy. If they ever get his light switch turned on consistently he could be a stud.

Tacko Fall seems like a perfect guy to come in off the bench and disrupt the other teams offense. Elite rim protector for 12 to 15 min a game. Any offense you get out of him is just a cherry on top.

I don’t know if they have the roster space but Tremont Waters is a pass first point guard who I think was the co defensive player of the year in the SEC last year. Again another bench guy to give Kemba a breather and harass the opposing teams guards.

Probably these guys end up starting in the G League. But seems like Danny A went looking for role players in this years weak draft 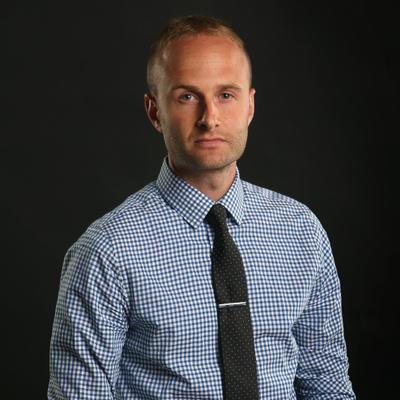 New: Per source, 2nd round pick Carsen Edwards has agreed to a four-year deal with the Celtics that will pay him more than $4.5 million in guaranteed salary. The first 3 years are fully guaranteed and the 4th is a team option: bostonglobe.com/sports/celtics…
1 Like
ThepAlmetToState July 14, 2019, 10:37am #24

Carsen Edwards finishes up summer league with a bang. This guy is going to be instant offense off the bench. Read someplace a couple of days ago that the Celtics were having trouble running their offense at summer league practices because Edwards was so disruptive on defense.

This guy is going to end up being a HUGE steal for the Celtics. 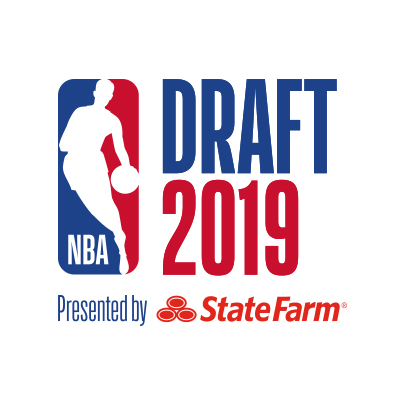 For those that don’t follow college basketball, Waters was the guy who was at the center of all the controversy that got LSU basketball coach Will Wade suspended (but somehow not fired).

Waters was a top recruit coming out of HS in Connecticut and had offers from all the blue bloods…Duke. Kentucky, Kansas… But Somehow

ended up at LSU.

As a sophomore in 2018-2019 he led the SEC in assists and steals and was named a SEC co-defensive player of the year, as well as to the 1st team All SEC team. 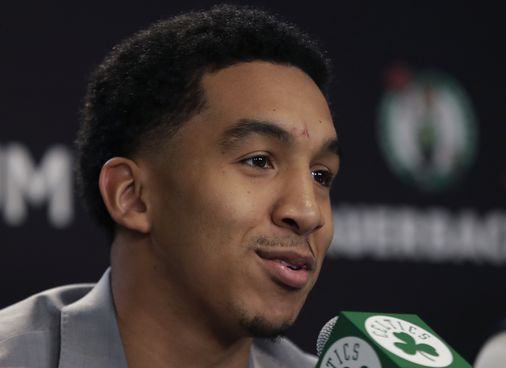 The point guard from LSU likely will get a majority of his time with G-League Maine.