Apparently there is a storm of some considerable size and import navigating its way across the Atlantic Ocean and has set its rather dastardly sight on ruffling our feathers down here in ThepAlmetVille.

I’m not terribly concerned…I have a lengthy history of not being killed by hurricanes.

Wait was Steven Wright (the comedian) the lead singer of The Scorpions? 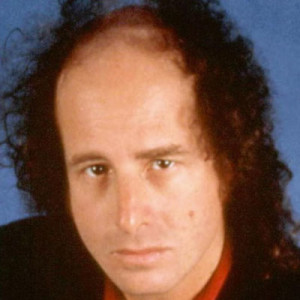 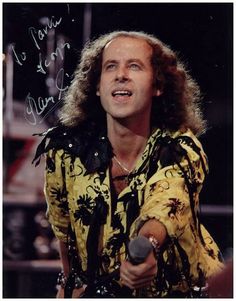 Not gonna. And you can’t make me.

Bread and bottled water? Got beer?

Bread and bottled water? Got beer?

I live near Columbia so it shouldn’t be too bad.

I do have beer but it doesn’t have anything to do with hurricanes.

I do live like 8 miles from what was once the biggest earthen dam in the world. 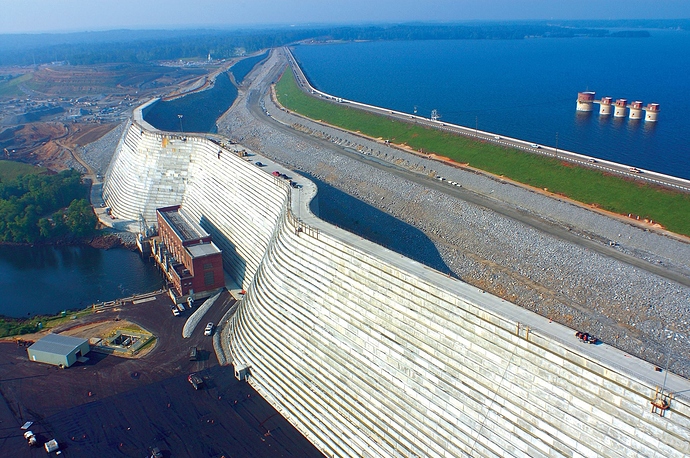 If that goes, all matter of things will be just plain fucked.

And yes, Steven Wright WAS the lead singer of The Scorpions. Little known true fact.

Some would drink so much you think the movement is the booze and wake up wondering WTF? did I do last night. Not me but some…

And yes, Steven Wright WAS the lead singer of The Scorpions. Little known true fact.

"Here i am… rock you like a hurricane. Oh no wait. That was someone else. "

Woke up to the sound of thunder. Just like Mom Nature to presoak the ground in advance of Hugo 2 with a totally unrelated thunderstorm. She always thinks of everything.

Took some Excedrin Migraine. The sky looks angry, like the vengeful face of an Evil Clown Deity come to exact its revenge on me.

I am afraid. Very afraid.

I forgot this part: About 10 years ago, the original dam (the part under the green strip) , built in the 1920’s was deemed unsafe by the…err…dam rating government people…and the state had to build a backup dam (the white part) Seems the original dam was built on a fault line, which just so happens to be the fault line that spawned the earthquake that devestated Charleston in the 1880’s.

The NOAA has just released the latest spaghetti plots for the hurricane… not looking too good for me. 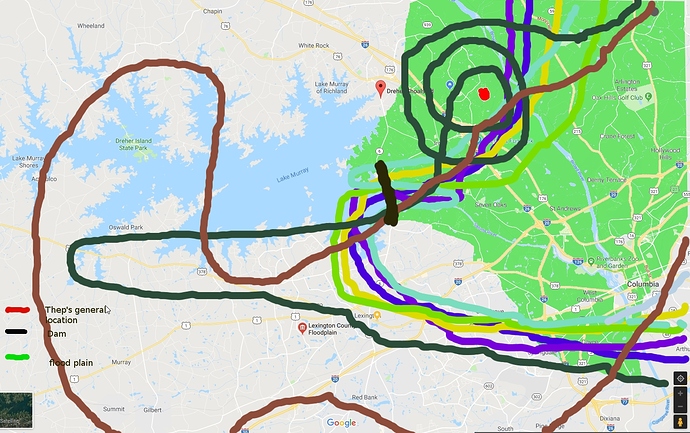 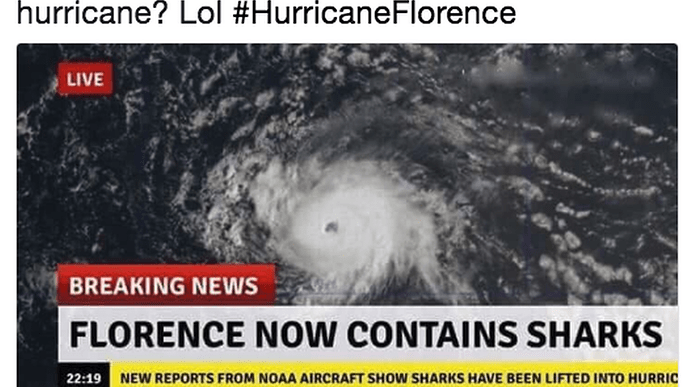 Sharkicane. I really should have seen this coming.

Looks like it is going to go WAY inland before turning north.

Nope. Packed up the family and the dog and headed to a hotel in Columbia.