XFL starts today… anyone watching? I probably won’t. Tries watching Alliance, could t get into it.

Got it recording. I’ll watch it in a bit. I’m interested.

I should watch it too, I’m out currently. Hopefully it does better than Alliance did.

I didn’t even know it was back. 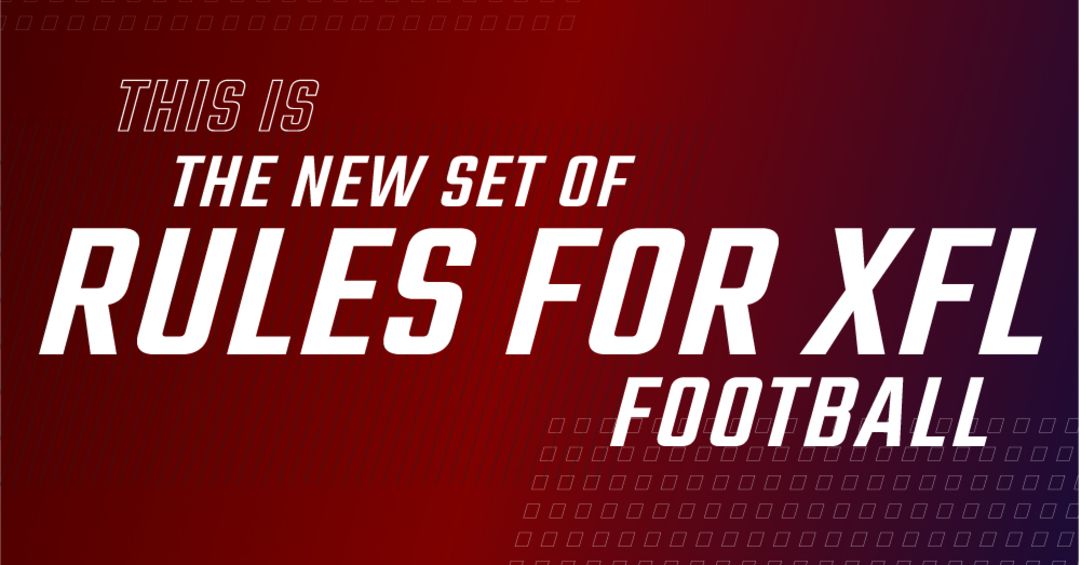 This is the official page for the XFL's rule innovations for football heading into 2020. 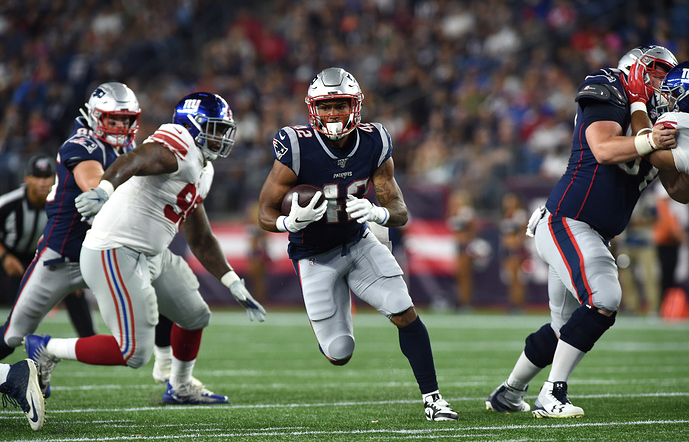 The Dallas ummmmmm OceanCamels or whatever are being booed by their home crowd.

Imagine it taking less than 1 full game to establish such an emotional connection to this brand new team that you felt compelled to boo them while they were losing by 3 points.

I still don’t get what the XFL’s angle is supposed to be.

The NFL already has a “D-League” in the NCAA, but I didn’t think the XFL was trying to be one of those, anyway.

If the XFL’s teams were in mid-sized, non-NFL cities like Birmingham or Boise, then at least they would be trying to meet unmet demands for professional football.

Yeah, they play while the NFL and NCAA are on hiatus, but do people really want year-round football? I think it’s going to be difficult for them to draw attention away from the NBA and NFL playoffs, the beginning of the MLB season, and March Madness.

Lmao. clown I was kind of the same. I knew it was coming but didn’t. Care to find the date or watch it b

I really enjoyed all the games this weekend.

If they can make it through a full season that’ll be an upgrade.

I really need to watch some games.

Pepper seems to have lost it since he was passed over by BB, I wonder WTF? is up with him.