Seem to be fueled by the player himself. Not sure how they get it done with all the salary work that would need to happen… 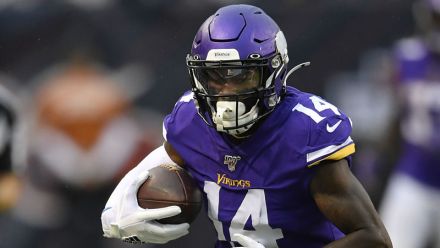 That leads us to Minnesota Vikings wide receiver Stefon Diggs. The 25-year-old has hauled in just 13 passes for 209 yards and a touchdown in four games this season after bringing in 102 passes last season. It’s been speculated that the Vikings could consider trading the playmaker before the Week 8 deadline. That hype only grew on Monday, when Diggs put out a rather cryptic tweet, leading Patriots fans to circle the wagons on Twitter. Just a friendly reminder that the Patriots have $192,198 in cap space (thank you, Antonio Brown). Also, Diggs is signed through the 2023 season in a deal worth $81 million, including more than $40 million in guarantees. 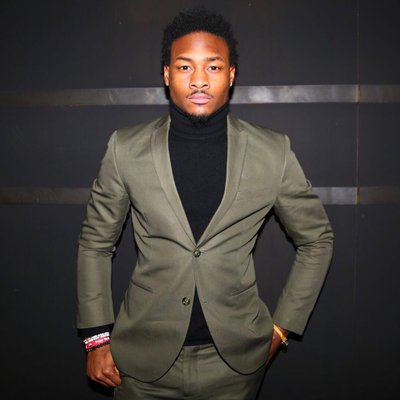 This tweet was posted in reply. There is one source that says the deal is made, but the Patriots have to work the cap first.

In a related move Tom Brady restructured his contract today. His base salary is now $1 and the rest is converted to a 2029 roster bonus.

Not sure where they are getting that cap number from. 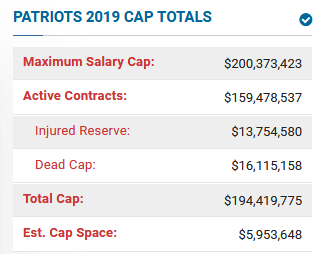 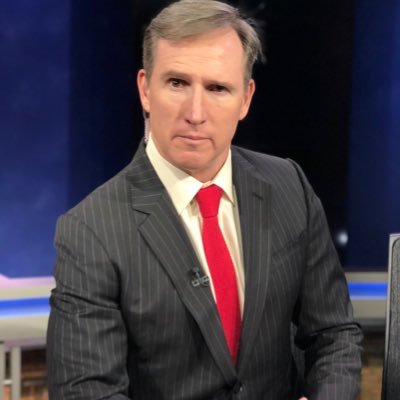 So while the Vikings, as I reported, have no plans to trade Diggs, the receiver insinuates that he wants out. We'll leave the light on for ya. twitter.com/ChadGraff/stat…

who cares!! the players are thinking they are the NBA and trying to create super teams. it doesn’t work like that in the land of the NFL.

Mike Zimmer on whether Diggs would play on Sunday, " I don’t know, we’ll see."