Who is the greatest passer in NFL history?

This is a poll question Curran currently has up on Twitter with some default options, but I thought it would be better as discussion rather than a poll.

Keep in mind, this question is different from Greatest QB in history. The original poll was inspired by Brees’s amazing performance last night. Use your own interpretation of the difference between greatest qb and greatest passer.

I am not sure who I would pick for greatest passer, but it wouldn’t be Brady.

I’d need to come up with a scheme to control for era.

How many yards would Marino have had if he were drafted in 2000 instead of 86. How about Fouts, or Unitas?

The greatest PASSSER of the last 20 years is Brees, the greatest QB is Brady.

The single greatest pass was Joe Namath to Suzi Kolber.

The single greatest pass was Joe Namath to Suzi Kolber. 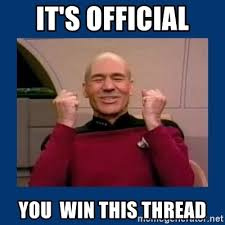 Yeah, I’m gonna go with Marino for pure passer and Brady for best QB as well. You just can’t match Brady’s epic performances in the biggest moments. He is second to none.

Brees would not be an awful pick over Marino. And yes he has been the best passer these last 20 years.

the daddy of all QB’s 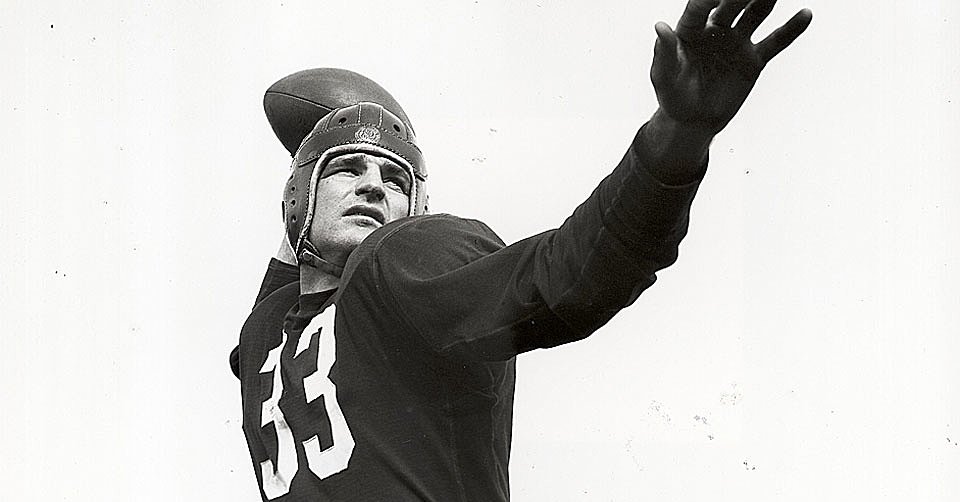 That year, the bandy-legged Texan led the NFL in pass attempts, completions and percentage; in punting average; and in interceptions—made, not thrown. And on Nov. 14 against the Lions, he had arguably the greatest single-game performance in football...

Agreed. Marino was fun to watch. I swear he could hit a fly standing on the goal post from 60 feet away.

Does Fouts belong in the “Best Passer” conversation?

I seem to remember that guy slinging a few.

Fouts the QB was great.

Fouts the announcer manages to negate that.

The thing for me with Fouts the announcer is he can have some great analysis on one play then launch an all-world idiotic comment on the very next play.

I still think Uncle Ricco should get an honorable mention.

Fouts the QB was great.

Fouts the announcer manages to negate that.

Based on that logic, in 10 years Tony Romo will be in this conversation.

Romo is more goofy in a Gronk kind of way.

Fouts may have bruised the melon too much to string together a coherent thought.