Who gets cut for Watson? or do they allow him to walk as a FA?

It needs to happen by 4 pm tonight.

If they keep him, I have no idea who gets cut. I think they SHOULD keep him though. It never hurts to have that experience out there.

I am shocked as it only opens up a little under 2 million in cap space but that will fit Eifert in I tihnk so there is that.

Bill said they just didn’t have anyone he could cut for Ben. Also said they have a decent team.

Seems happy with what they have for now but hes always looking to upgrade.

The Patriots are expected to re-sign veteran TE Benjamin Watson, per source. He was released last week, but should be back in the fold to help a position that could use the depth.
sprocketboy October 15, 2019, 6:12am #8

Even Scott Zolak knows he’s at least as good an option as Izzo or LaCosse. 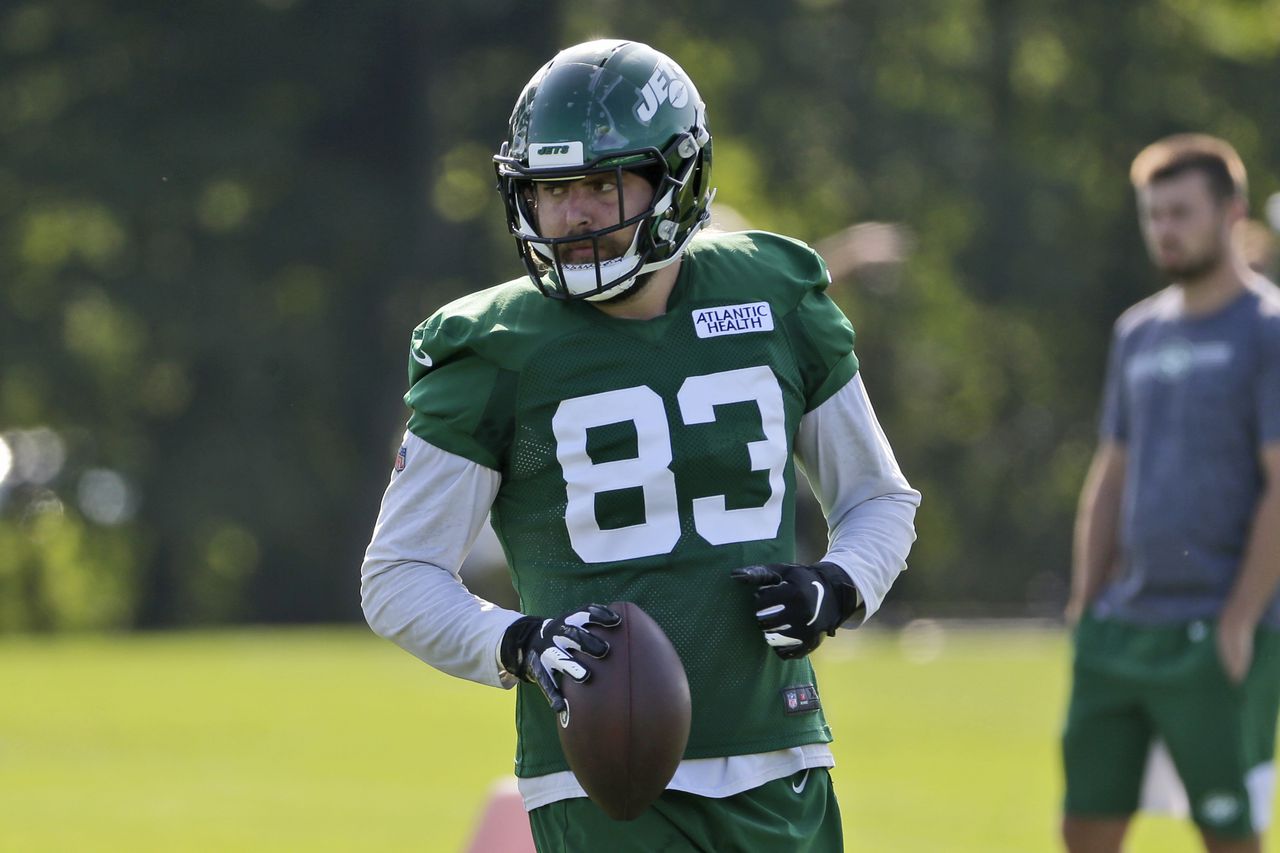 QB Cody Kessler is not present and the expectation is that he has been released to make room for TE Eric Tomlinson (present/No. 82). Also, TE Benjamin Watson is present at the media-access portion of practice.

More practice notes: Veteran DE Michael Bennett not spotted at media-access portion. New WR in No. 17, appears to be practice squad. Kelvin McKnight was last in that spot, but was let go after one day so team could address kicker spot. Other practice-squad moves coming.
1 Like
johnlocke October 15, 2019, 4:25pm #11

I hate to be reactionary and over the top but I wonder if Bennett is being traded. He has had fewer and fewer snaps cuz this D doesn’t him. He’s great but mostly as depth here.

I hate to be reactionary and over the top but I wonder if Bennett is being traded. He has had fewer and fewer snaps cuz this D doesn’t him. He’s great but mostly as depth here.

That and if I recall correctly, has a healthy cap number.

Yeah, something around 3 million, I think.

or he is injured and not practicing. i go with traded to Cincy for their TE, cap swaps

Contract note: TE Benjamin Watson re-signed to a one-year deal with a base salary of $1.236 million, of which $800k is guaranteed. There is also a chance for Watson to earn $200k in playing time incentives. The $800k guarantee provides Watson some assurance he is in team's plans.
2 Likes
sprocketboy October 17, 2019, 1:12pm #16

Does anyone know what happens to the dead cap money of a player who re-signs after you waive or release him? Does that become live cap money, does it stay dead, does it join the zombie apocalypse, … ?