What Concerts Have You Seen?

Lolapalooza Fesitval in 93 at the at the Kingston Airfield in Rhode Island.

What an incredible lineup. Tool, Rage, Primus, Alice In Chains and most surprising Arrested Development and Fishbone were outstanding.

We were at the barricades at the front row all day and night in front of 30,000 general admission fans.

The pits were insane and when Alice in Chains Came out when the dark had settled it was just freaking electric.

Such an incredible memory. 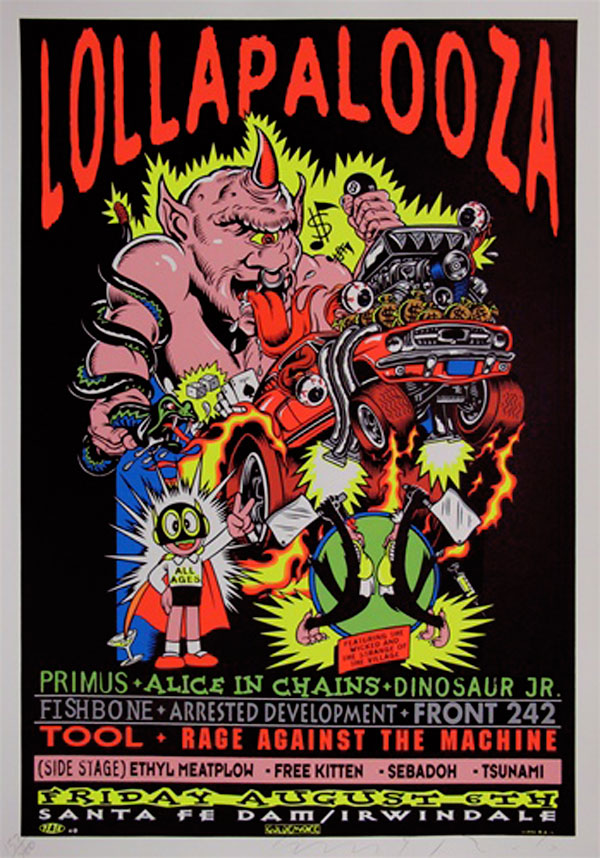 Oof. I reserve the right to edit and add more…

I know I am missing a couple. Several were seen multiple times.

I’ve seen a few of the them, Pink Floyd(my favorite band) Aerosmith with an up and coming Guns n Roses in 86, Saw Dylan with the Grateful Dead and some others.

I think you are close to my age but damn you’ve seen some great old school stuff.

Would love to see Yngwie

When I was younger I mostly went to local shows. Now I go see the band my BIL is in occasionally and that’s about it.

Saw Hootie and the Blowfish 4 or 5 times before they got big.

Went to Charlotte to see Spin Doctors, Soul Asylum and 10,000 Maniacs. Wasnt really a fan of any of the bands but my group of friends was going so I tagged along. Michael Stipe came out with 10000 Maniacs for the encore so that was pretty cool.

Saw Hatebreed a couple of times. Got kicked out for being too rough in the mosh pit at one of them.

The other time it was a hardcore five some … Hatebreed, Sick of it All, Terror, Full Blown Chaos and No Warning. Wore my white Seymour jersey. One of the guys in one of the bands talked shit to me from the stage.

Stereomud. Kind of non descript numetal band back in the mid 2000s. Stepped on a hot girls foot in the mosh pit.

Cinder. One hit wonder who were awful.

Oh yeah, I can’t name any of the acts, but went to the Reggae fest twice in Burlington VT on Lake Champlain in the late 80s. All day event with many reggae bands.

Oh yeah, I can’t name any of the acts, but went to the Reggae fest twice in Burlington VT on Lake Champlain in the late 80s. All day event with many reggae bands.

Went to one of those once at the Haight End of Golden Gate Park, in The City. Was probably during the year I lived there (1994-95). I don’t smoke the Weed of Wisdom, but I probably would have failed a Company Drug Screening, due to second-hand toke, after that weekend.

Not a concert but I just got home from hearing Darryl Strawberry give a motivational speach at a fundraiser breakfast.

Darryl Strawberry give a motivational speach

I thought he was one of the guys who snorted coke with Doc Gooden, back in the crazy days of the Mets.

Was rehabbing himself part of the speech?

He has been sober for 16 years and runs a ministry in Florida now.

He has been sober for 16 years and runs a ministry in Florida now.

I can see where a guy like that might have something to say about not giving up on yourself.

I would love to see Eric Clapton. My god!!!

I was there that day too, also the prior year at Great Woods (Pearl Jam, Soundgarden, RHCP, and others)

Two great memories from '93: The aforementioned AiC set with the sun going down behind the stage. And the parking lot that the road in turned into, we ended up walking up and down the rows of people stuck and just talking to them…I was all of 16.

As far as other stuff, a bunch of HC, Punk, Oi, Ska…ect at shows all over New England when I was in my teens, and all over the country since I left home.

I would like to see Alice Cooper. My brother went and said he puts on an amazing show.

I would like to see Alice Cooper. My brother went and said he puts on an amazing show.

I went to the bar he used to own near Chase Field in Phoenix several times, but alas, it closed in October of 2017. Too bad … the food was good, the service was decent, and those waitresses with the Alice Cooper makeup were strangely attractive. Plus, he had signed guitars and other rock memorabilia in cases on his walls, kind of like the Hard Rock, so it was a mini Museum in there. Apparently old Vincent Furnier used to show up in person from time to time and talk to the guests. 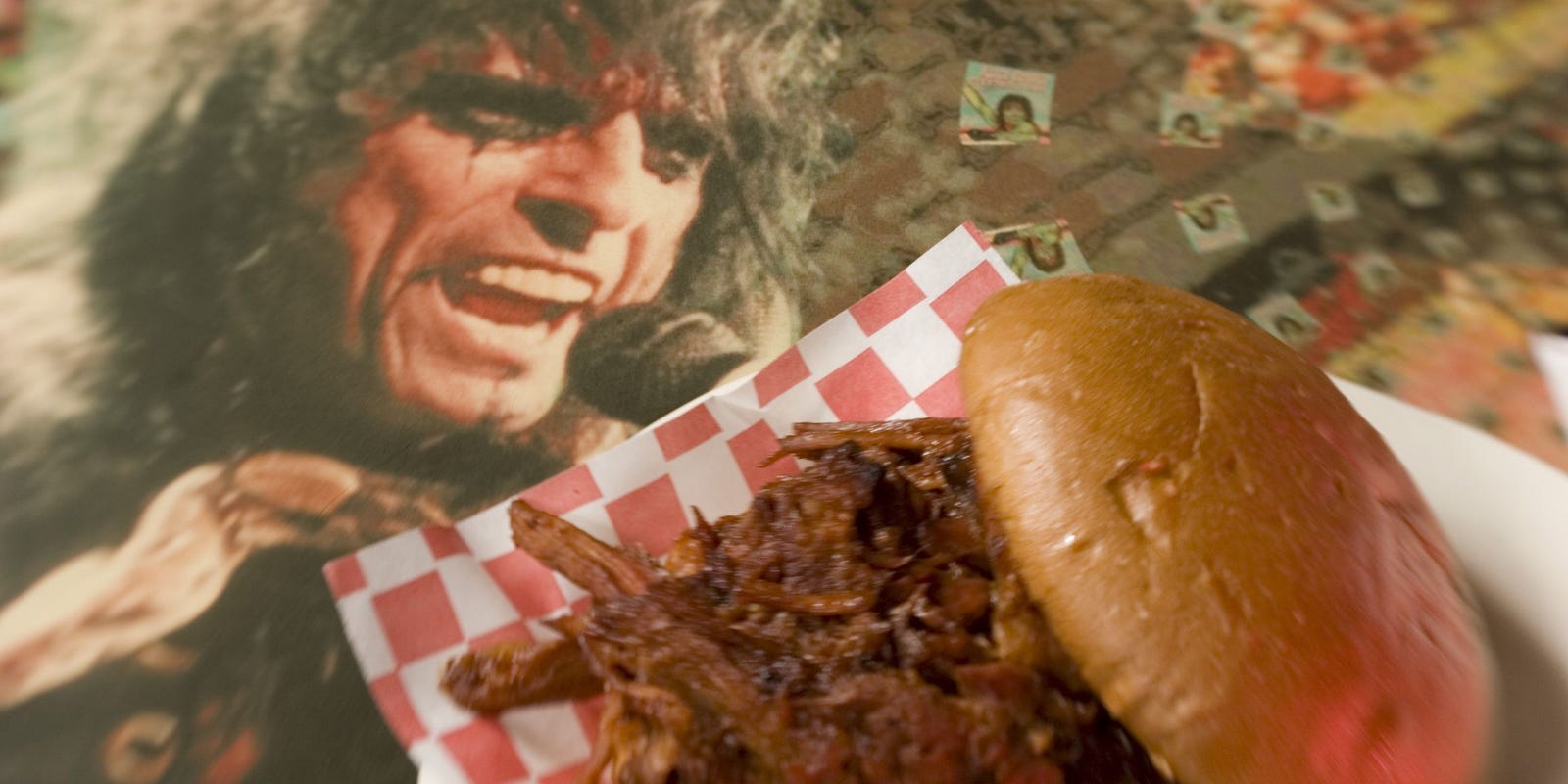 Alice Cooper'stown restaurant was a downtown Phoenix institution for nearly two decades. Hall of Fame rock star Alice Cooper was the face of the brand

Wow that sounds amazing. Wonder why it closed?