The Patriots and Broncos will meet for the first time since a Sunday Night Football game in Denver on Nov. 12, 2017, when the Patriots pulled out a 41-16 win at Sports Authority Field.

Go pats. They should have this one… 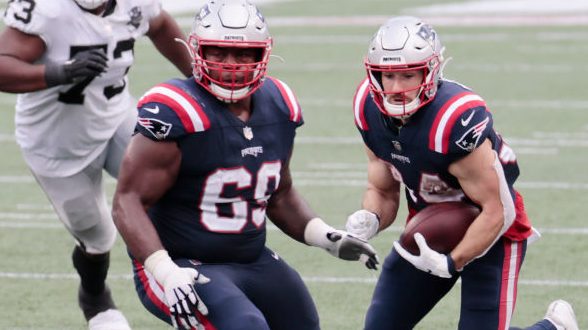 The Patriots added center James Ferentz to the reserve/COVID-19 list on Friday and three more players went on the list Saturday. According to multiple reports, the team has placed right guard Shaq Mason, running back Sony Michel, and defensive end...

Blowing the pack out