The New England Patriots return home this week coming off a dominant 43-0 road victory over the Miami Dolphins — a game that was never particularly close, and that served as another reminder of the Patriots’ depth and talent on both sides of the ball. Their upcoming opponent, meanwhile, is heading into Week 3 with some major questions after getting blown out themself on Monday night with a final score of 23-3.

After all, the New York Jets are sitting at 0-2 and have scored only one touchdown during their first two games while having temporarily lost starting quarterback Sam Darnold to mononucleosis and his backup — Trevor Siemian — potentially for the year due to an ankle injury. Add it all up and you get an idea why the Patriots are entering the matchup between the two teams as enormous favorites (via Odds Shark):

After already being favored by 17 points last week (and ultimately winning by 43), oddsmakers expect the Patriots to again win in blowout fashion in Week 3. The two teams’ recent performances in combination with the Jets’ questions at quarterback certainly do not make this an unreasonable projection even though three touchdowns is a lot. Then again, New England does has arguably the best offense and best defense in the league.

Over seems a lock this week.

This game will mess with people in my opinion. Jets defense is pretty solid and I think they make the game at half somewhat close like 17-7 or something but the final will be 40-10 Pats lol.

So it will be LT Marshall Newhouse, LG Joe Thuney, C Ted Karras, RG Shaq Mason and then the Patriots will see about the status of RT Marcus Cannon. Scarnecchia praised Newhouse’s intelligence. twitter.com/mikereiss/stat… 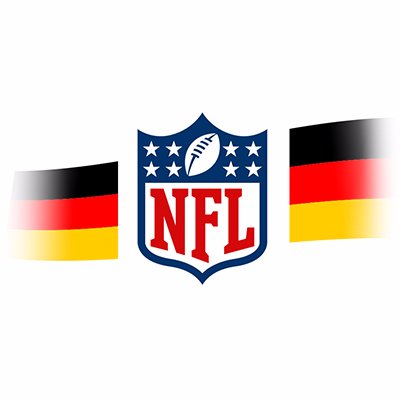 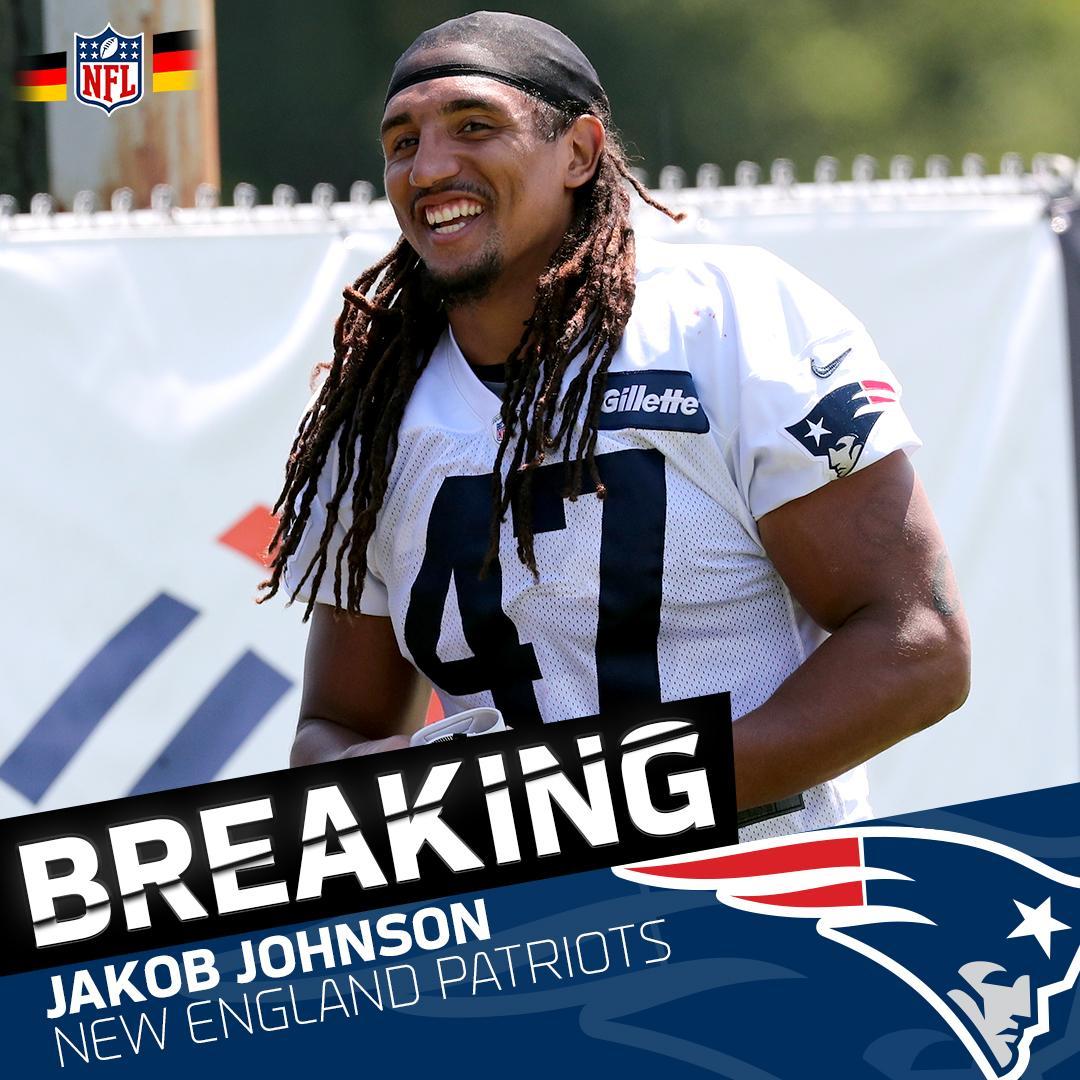 I am very interested to see what this cat brings to the fullback position.

It’s too bad they don’t still Sebastian Vollmer around, to block for Herr Johnson.

You reckon that if Jakob sticks around long enough, they will revive the “Teach the Patriots to Speak German” videos?

Some NFL history was made today when FB Jakob Johnson became the 1st player to enter the league through the International Pathway program to be on a 53-man roster. The program previously helped Efe Obada (initially entered NFL as free agent) emerge as well es.pn/2mqNU7X
TylerD September 22, 2019, 12:31am #12

Oh I didn’t give my prediction for this game yet.

It will be close in my opinion. Jets might even tie it up with a rushing touchdown

And then after the first 5 minutes the pats should run away with it. Final score 75-7 Pats.

Jesus Christ dude. Knock your chick up in Oct or Nov so the baby us born in the off season. 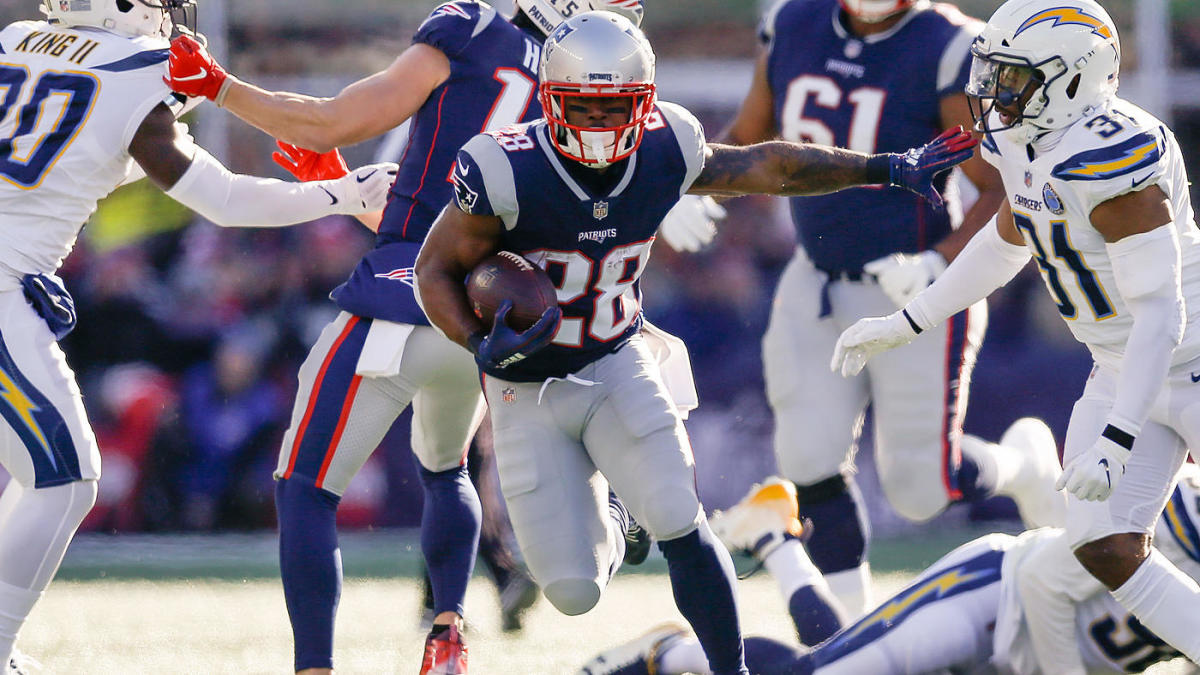 Patriots RB James White reportedly out vs. Jets, expecting birth of a child... 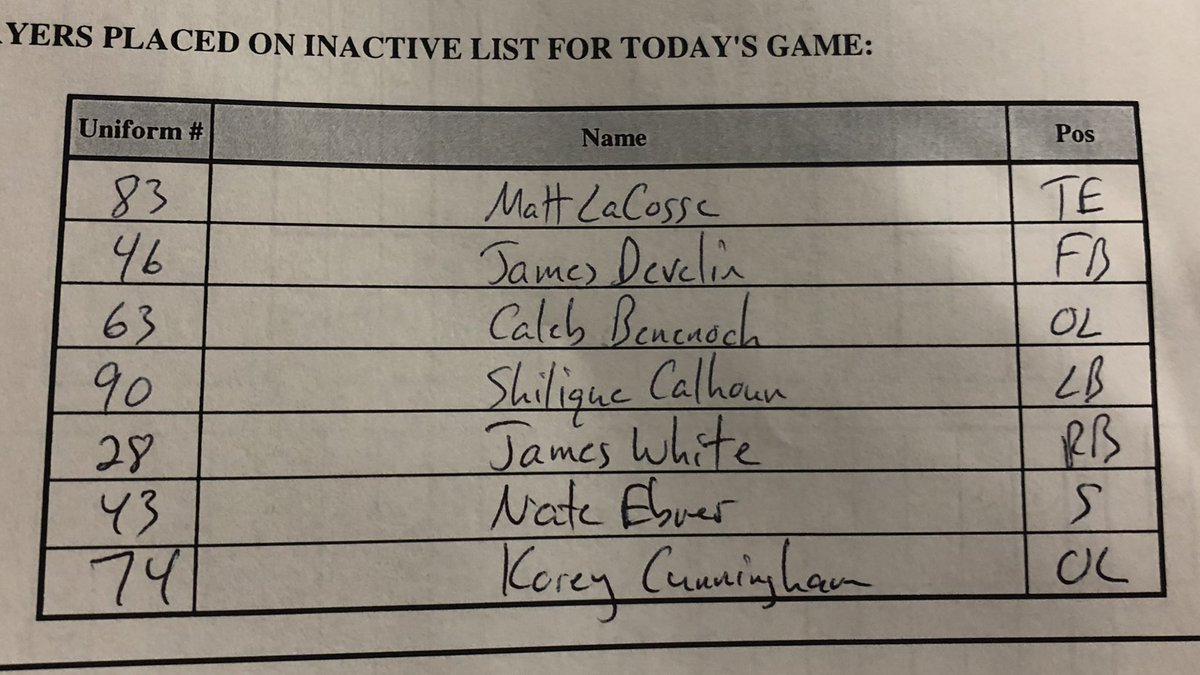 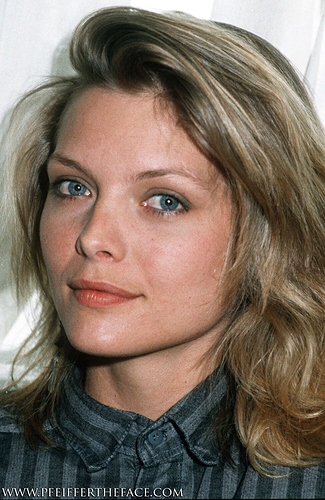 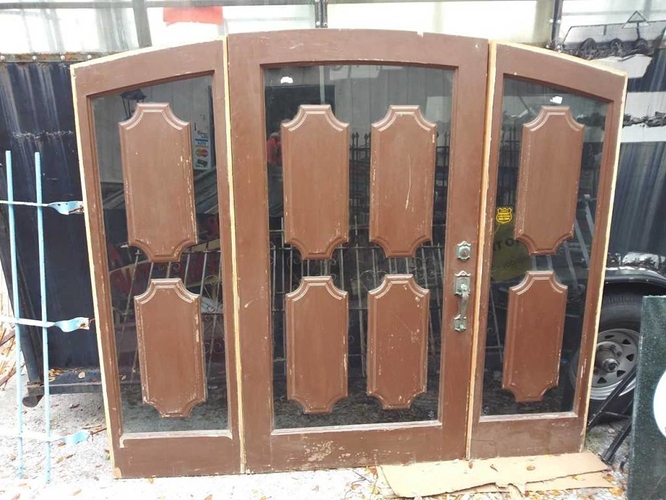