THis is a gonna a great test and should be a great game.

The Patriots own a 58-14 (.806) record against the NFC since realignment in 2002, the best inter-conference record in the NFL. Last season, New England went 4-0 against the NFC East.

The New England Patriots and Seattle Seahawks will meet for the 19th time overall and for the first time since the Patriots fell, 31-24, in a Sunday Night Football game on Nov. 13, 2016, at Gillette Stadium.

The series is even at nine wins per club.

The Patriots have had the upper hand in road games against the Seahawks, owning a 4-3 record in games played in Seattle. The Patriots were 3-2 at the Kingdome (1976-93) and are 1-1 at CenturyLink Field (formerly Qwest Field).

New England won six of the first eight games in the series, which began in 1977. 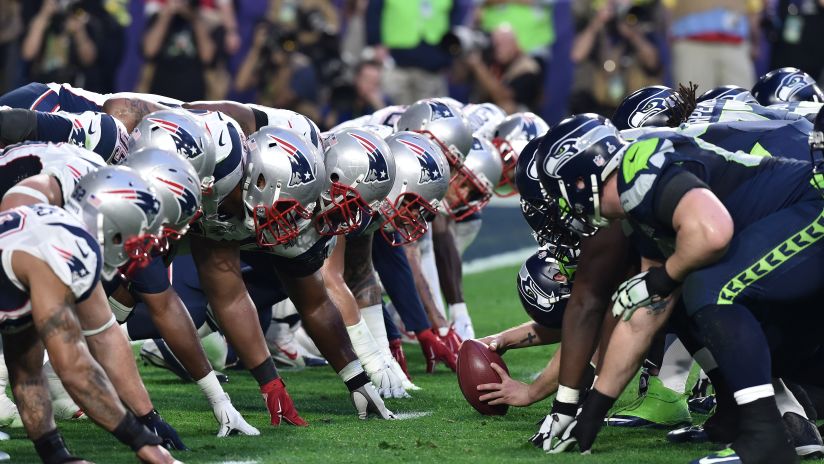 The dawn of a new era of Patriots offense was on display in the opener against Miami. While the Patriots traditional rushing totals were solid, it’s impossible to ignore the production Cam Newton provided on the ground. He carried 15 times, many of them designed, for 75 yards and a pair of touchdowns. And even though Sony Michel was largely held in check, it was clear that Josh McDaniels and Bill Belichick intend to play physical football by establishing the run early and often in 2020. That led to 42 rushing attempts and a wide edge in time of possession. Newton doesn’t figure to run that often every week but it’s fair to suggest he will be part of the ground attack more often than not. Seattle will need to account for the variety of zone reads, options and quarterback draws Newton was involved in, which will put some stress on the front four, particularly ends L.J. Collier and Benson Mayowa. The Seahawks still have a talented linebacker corps led by Bobby Wagner, K.J. Wright and Bruce Irvin as well. And Jamal Adams is a physical safety who likes to play near the line of scrimmage, which is where he spent much of his day in Atlanta in his Seahawks debut. This will come down to the guys up front, and based on the opener the Patriots appear ready for the physical challenge.

When the Patriots pass - Edge: Seahawks

Newton was quite efficient through the air in the opener, but he wasn’t asked to throw it much. He attempted just 19 passes, and most of them came on slants and shallow crossers. Assuming the Seahawks are more prepared for Newton the runner, the Patriots passing game may be asked to do more in Week 2. Julian Edelman shook off an early drop and looked like his normal self. Otherwise there wasn’t much production. N’Keal Harry caught five balls but accounted for only 39 yards, and his fumble through the end zone could have been a killer. Damiere Byrd wasn’t targeted at all, and the tight ends were an afterthought with Ryan Izzo accounting for the only catch. Perhaps some of the newcomers will become more involved as they become more acclimated with the system in the coming weeks. Newton will need to test a secondary that includes corners Shaquill Griffin and Quinton Dunbar as well as Adams and Quandre Diggs. Adams, the former Jets, likes to play closer to the line of scrimmage and can perhaps be exploited with some of the effective play-action schemes Newton used in the opener. Seattle surrendered huge numbers (450 yards) to Atlanta in the opener, but the Seahawks also were protecting a big lead throughout the second half so some of that production may be deceiving. Someone other than Edelman will need to step up.

When the Seahawks run - Edge: Patriots

The new-look front seven got off to a strong start against Miami, limiting the Dolphins rejuvenated running game to 3.2 yards per carry for the game. Byron Cowart lined up inside next to Lawrence Guy in front of linebackers Ja’Whaun Bentley and Brandon Copeland, who was a surprise starter in Week 1. That group didn’t surrender much ground up the gut, and aside from an occasional slip around the end from Myles Gaskin the run fits were solid throughout. Seattle continues to struggle trying to run the ball and that continued despite an otherwise solid day offensively in Atlanta. The Seahawks managed only 84 yards on 20 carries and most of that came from Russell Wilson. Neither Carlos Hyde nor Chris Carson averaged 4 yards per carry and Wilson was forced to carry most of the load as usual. Look for Seattle to try establish a more consistent ground attack in their home opener against a Patriots defense that struggled to stop the run in 2019.

When the Seahawks pass - Edge: Seahawks

Wilson remains one of the best in the business and he was sharp out of the gate in Atlanta. His mobility allows him to buy time behind an average offensive line, and although he will take the occasional sack he also makes many plays outside the pocket. Tyler Lockett is his most reliable receiver. The speedy slot guy can get downfield as well as move the chains, and second-year wideout D.K. Metcalf is developing into a legitimate deep threat. The offensive line of Duane Brown, Mike Iupati, Ethan Pocic (in place of injured B.J. Finney), Damien Lewis and Brandon Shell is improved, and Wilson had just four incompletions in 35 attempts against the Falcons while tossing four touchdowns. Stephon Gilmore had an up and down day in the opener, picking off a pass early but later committing a pair of costly pass interference penalties that kept drives alive. He could get Metcalf, or Belichick could opt to use the physical J.C. Jackson in that matchup. Lockett should see some bracket coverage with some combination of Jonathan Jones, Jason McCourty or Gilmore with some safety help at times. The Seahawks are deep at tight end with Greg Olsen, Will Dissly and Jacob Hollister, which should give Joejuan Williams another opportunity to show his growth in Year 2. The matchups in the secondary should be fun to watch, as should Bill Belichick’s approach to keeping Wilson in the pocket.

The Patriots special teams are in a bit of a state of flux in the early going. A question remains at kicker, where Nick Folk got the promotion from the practice squad and then missed his only field goal attempt in the opener. Gunner Olszewski, who is a leading candidate to fill the punt returner role, is on IR with a foot injury and will miss at least three games. That left Byrd in the role against Miami, and he had trouble when Jackson inadvertently bumped into him on his first attempt, leading to a muff that Jackson eventually recovered. Seattle has Jason Myers handling the kicking duties and he made his only attempt in Atlanta while punter Michael Dickson enjoyed an effective afternoon with some well-executed directional kicks, two of which were downed inside the 20. For the Patriots, Jake Bailey continues to impress in his second year as well, as did Justin Bethel in coverage on a 55-yarder in the second quarter that pinned Miami deep. Kick returns don’t figure to be much a factor in the early going with touchbacks expected, but New England’s shaky kicking situation is a concern.

TALE OF THE TAPE

CAM NEWTON LOOKS TO RISE IN THE RUSHING RANKS

The Patriots own a 31-21 record overall on Sunday Night Football.

TELEVISION: This week’s game will be broadcast by NBC and can be seen locally on NBC 10 Boston . Al MIchaels will handle play-by-play duties with Cris Collinsworth as the color analyst. Michele Tafoya will work from the sidelines. The game will be produced by Fred Gaudelli and directed by Drew Esocoff .

NATIONAL RADIO: Sunday’s game will be broadcast to a national audience on Westwood One . Ryan Radtke will call the game with Mike Holmgren providing analysis.

Yes, much tougher than the Dolphins.

I have always loved late games but then again I have almost always set my own schedule.

Dunno. Something about the spirit in the air at night, for the whole world to see.

I think the analyst, Paul Perillo is wrong. When the Seahawks pass hand’s down goes to the Pats. Best secondary in an NFL generation and enough up front to give Wilson some trouble.

I agree but day 1 new job and it is a little bit of a drive.

Are they actually gonna play this game in Seattle with the horrid air quality from the wildfires up there?

Put me down for 1PM on Sunday.

I was watching highlights of the Mariners Game last night and it looked like a heavy fog.

Bill Belichick this morning on Russell Wilson, the QB that the Patriots will be facing Sunday night in Seattle: “Honestly I think he’s in a way underrated by the media or the fans, I don’t know. But I don’t really see anybody better than this player.” Agree…? 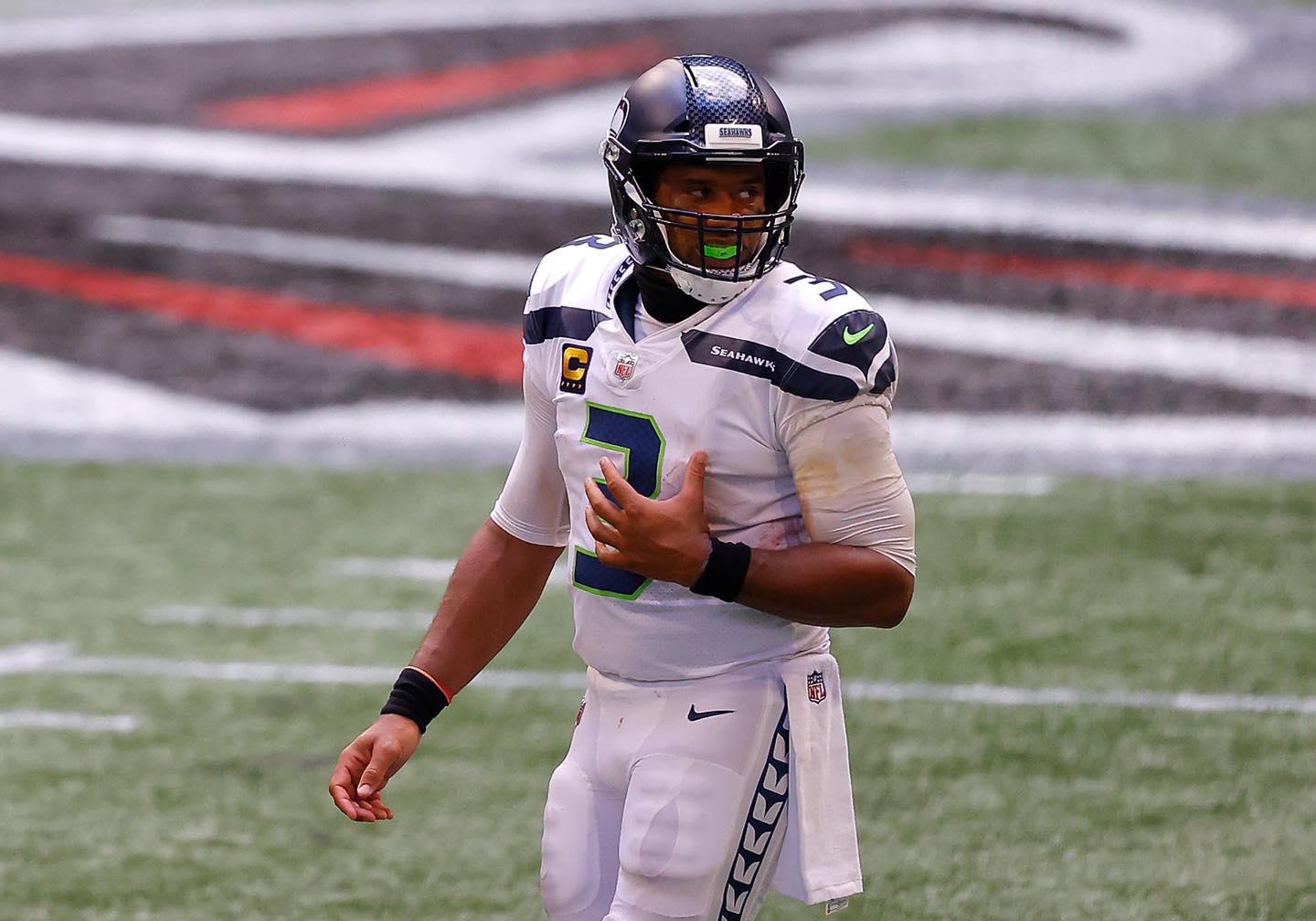 Heh. Bill also wished Pete a Happy Birthday and emphasizing that Pete was older than he was. 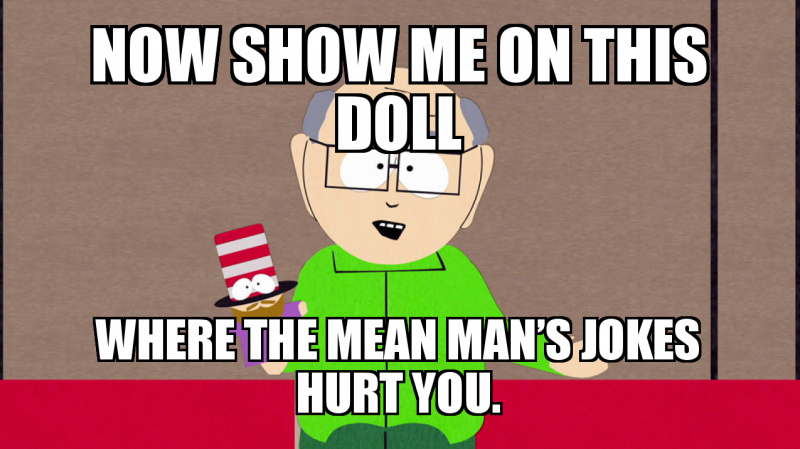 He’s pretty amazing. Seattle has a decent team but with an average QB, they are 8-8 or worse. That man single handedly makes them a competitor every year

This should be a hell of a game.

Wow another great game for our team to challenge their approach , leadership, and strategy. Excellent first game to execute a relatively simpler game plan than we have seen in the past.

That said, it is what is needed as a team is being built early in the year and great to watch as a fan year after year the structure of Belichicks organization pay off week to week.

This week how do they adjust to the travel and the challenge of a better coached and better prepared athletic team led by Russell Wilson. ?

I think the strategy will be similar on defense , tackling well, aggressive in the secondary and getting after the QB. Meanwhile the offense will ball control again but also seeking some tricky misdirection big plays here and there. IMO 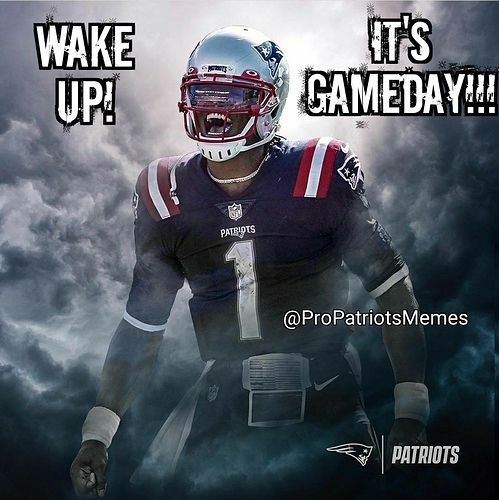 Game day at night… Really hoping to see a sharp aggressive team tonight. Expecting a good game from both teams . Must see TV

Just announced that Pats star running back James White’s dad was was killed in a car accident and his mom is in critical condition.

He he is obviously inactive tonight.

He was a Captain for the Miami police department.

In the last 3 days Bill lost his mom, Bill’s woman Linda lost her dad, now this.

Yup… and 200k have died with covid comorbidities…

Lots of sadness when people die. Almost 3 million every year. Then 3m babies are born. So we can kinda balance it out. Sux… Waaaaa.! I hear a baby crying.

You just may be an ass.

No you just can’t understand