After watching the Patriots trounce the Steelers 33-3 on Sunday night, oddsmakers are basically expecting a bloodbath this week when New England travels to Miami.

In the early odds for Week 2, the Patriots have opened as a 14.5-point favorite over the Dolphins, which probably shouldn’t come as a surprise to anyone, considering Miami lost its opener by 49 points to Baltimore (59-10).

Miami’s team could be filled with 1 legged midgets in skirts and I still wouldn’t take the Pats by that many points. For some reason New England struggles in Miami regardless what kind of team the Dolphins have. Yes I fully expect the Pats to win this but more like 31-21 or something.

Bill Vinovich has been assigned as referee for Sunday's game between the Patriots and Dolphins. He is No. 52 in your officiating program.
TheEvilPrince September 12, 2019, 4:00pm #5

Oh wait. It was yesterday. I have every Pats game from 1995 on on my computer and just watched this game last night. 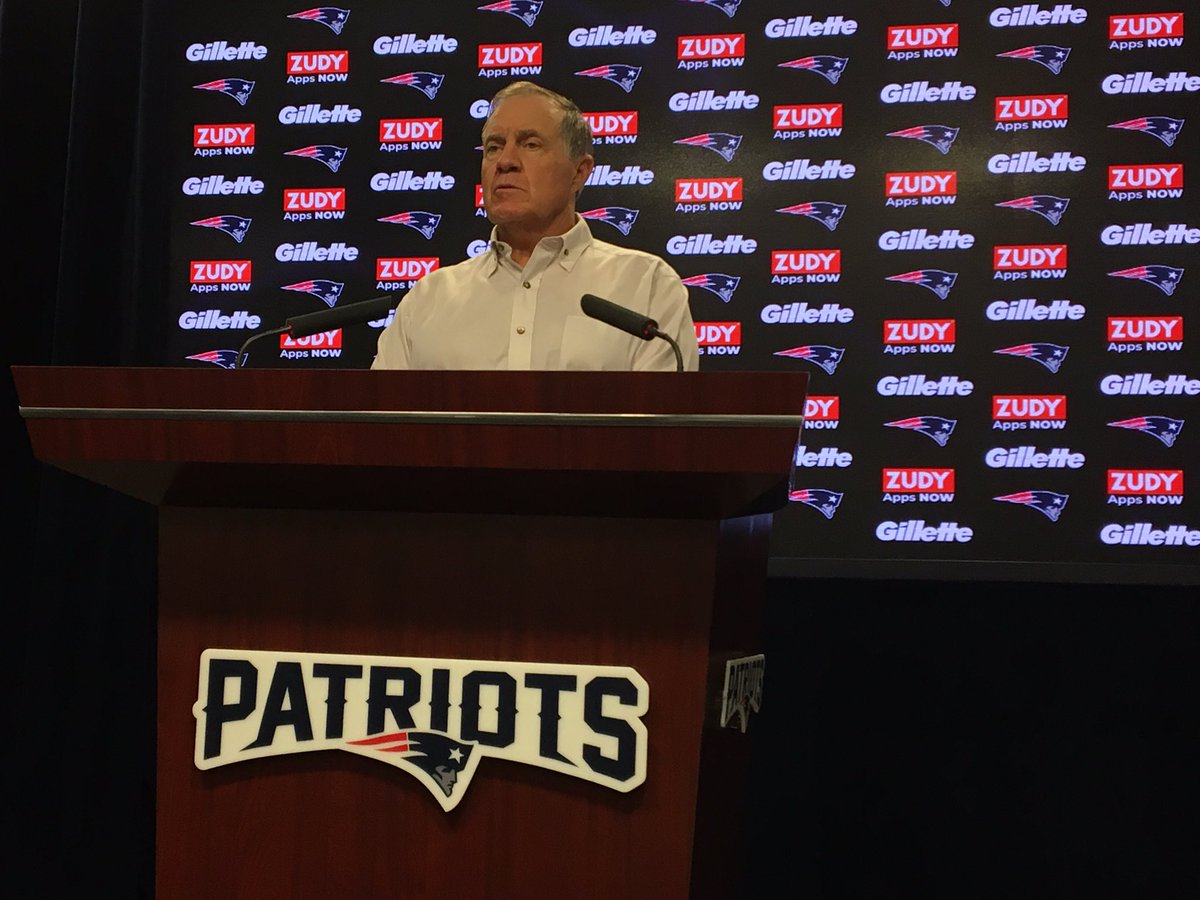 best TD against Miami was this one, Troy raises his hand for Matthew at the end, a brave child who fought cancer, his dad was a member of a different site I am a member of.

An 82-yard TD pass from Brady to Troy Brown in OT caps off a wild win in Miami. #TBT pic.twitter.com/fEB3s1xg2D 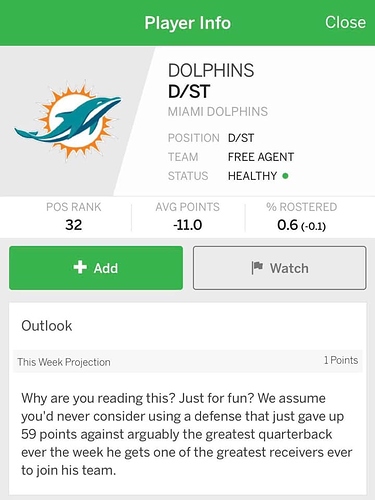 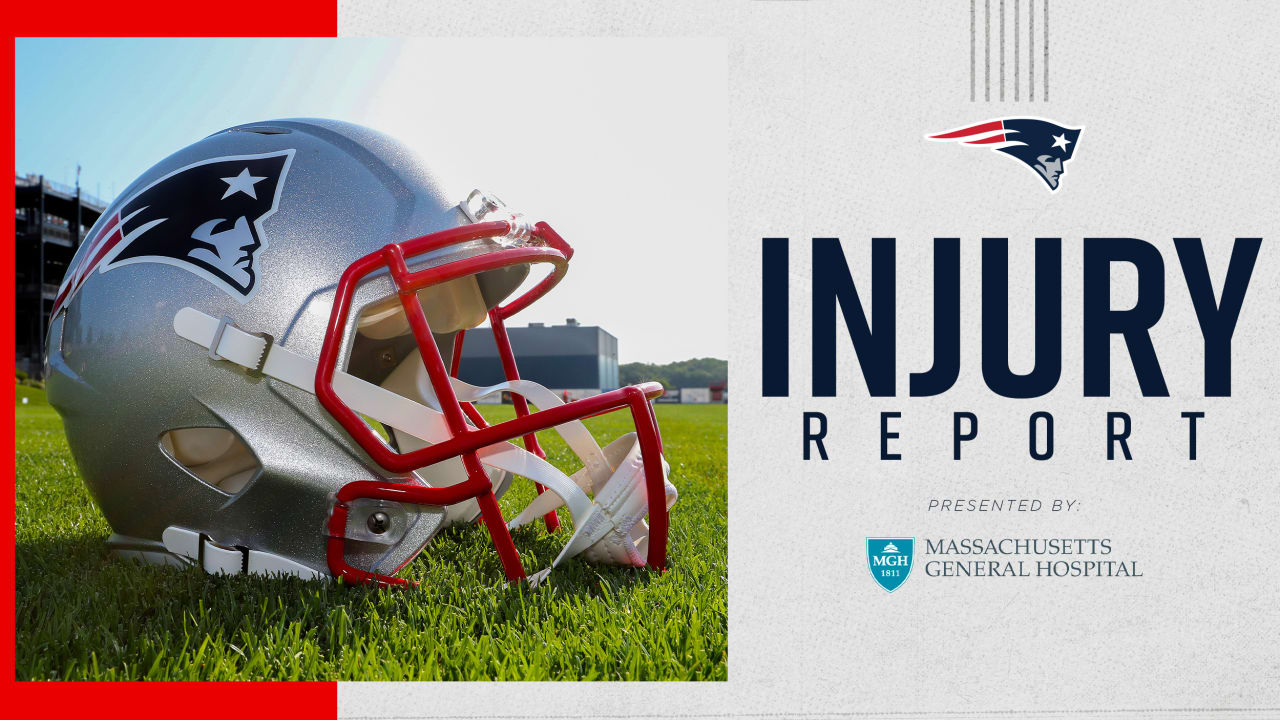 The New England Patriots (1-0) and the Miami Dolphins (0-1) announce the following injuries and practice participation.

The New England Patriots (1-0) and the Miami Dolphins (0-1) announce the following injuries and practice participation.

And he was very relaxed, almost friendly at times, and gave some great Xs and Os insight I thought. I really enjoyed this one.

RT Cannon OUT for game. 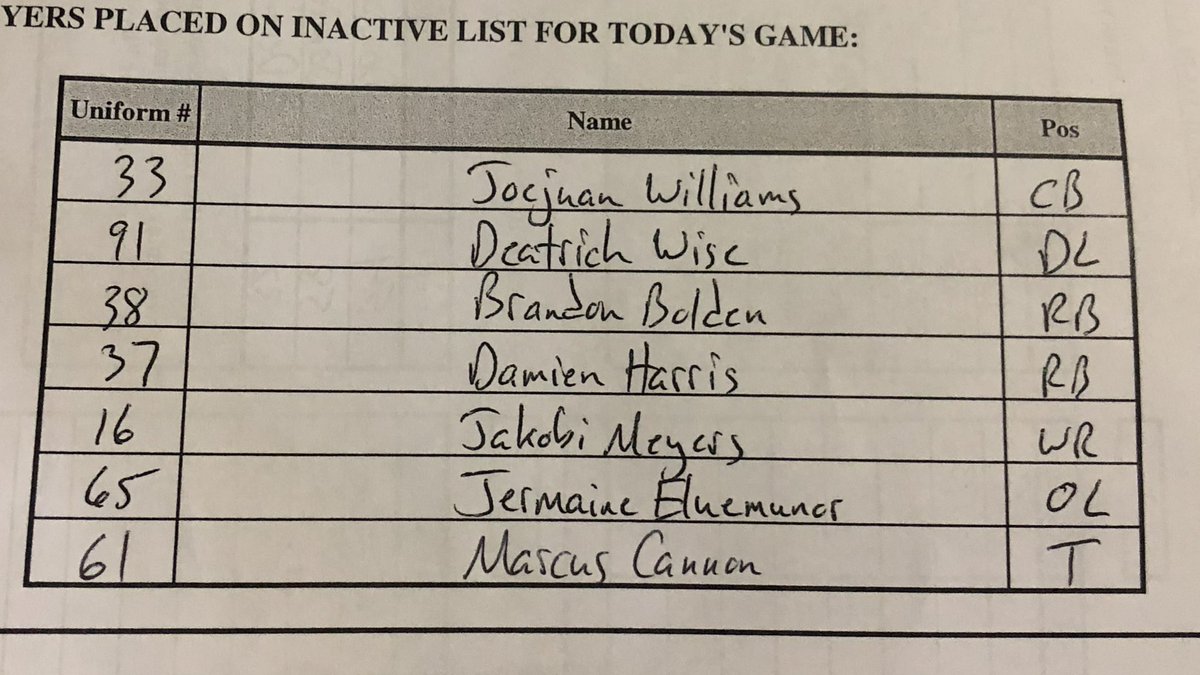 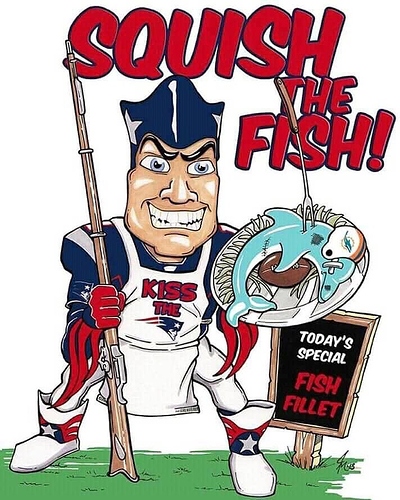 They’re throwing it to AB like they won’t have him next week.

Well. That was a nice first drive. Love how well Brown did, but concerned no one else was targeted.

Well. That was a nice first drive. Love how well Brown did, but concerned no one else was targeted.

I think Josh McD deliberately opened up this way to demonstrate that AB can still catch a football in this league.

If the Fish don’t put their best DB, or two DBs, on AB then keep throwing it to him.

If they do, then someone else is open.

He’s got them coming and going.

Colts have a lead at half time. So there’s that.