And the D line just stuffed Lamar up the middle. Awesome.

It comes down to whether SF Defense can make any decent adjustments during halftime.

Can the Patriots beat either of these teams?

Some crappy clock management by Kyle Shanahan at the end of that half. Probably could have gotten one or two more plays in there, and given Gould a better chance at a game-tying FG.

I think for the Patriots to beat the ravens, they need to get their offense clicking. Jackson is going to make his plays. They can slow him.

The Pats offense will be the key. Tire out their defense and outscore them.

I think Charles Davis is doing a decent job.

He could give lessons in English Grammar to AB. 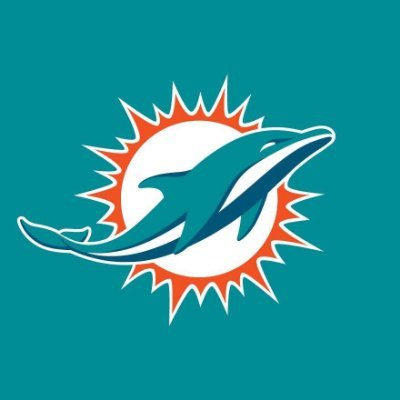 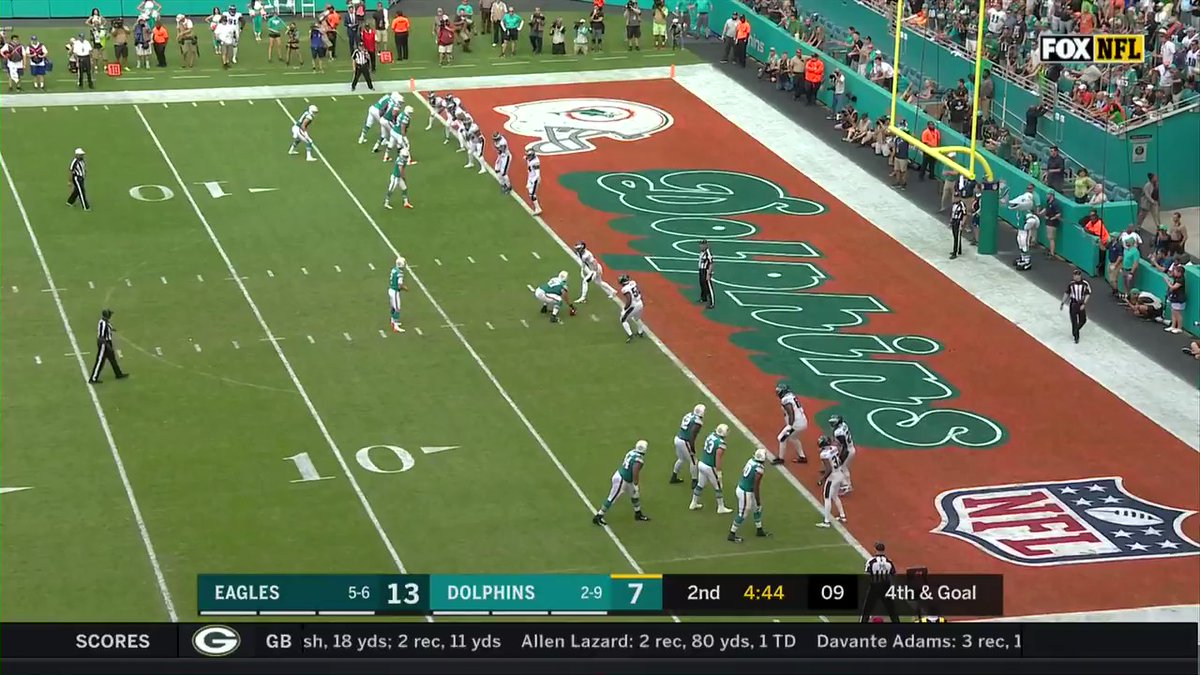 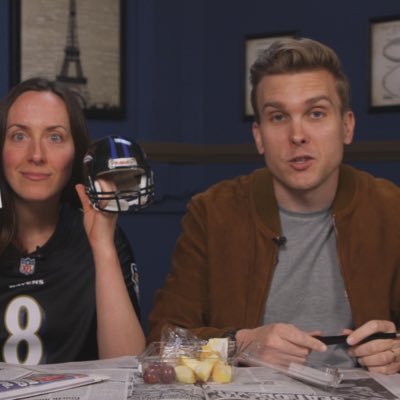 Announcer “Colts need to get back to running the ball”

Colts on their last 5 runs. 4 yards smh. Clearly the run game isn’t working idiot. Hence why they are kind of abandoning it. They have run it 21 times for an average of 3 yards per carry.

And that’s the game. Great showing overall by the 9ers and the Ravens just proved they can gut it out for a win in bad conditions.

Winers went to the well one too many times by trying to pass on 4th and short.

Decided the game against them.

Yeah, that set the ravens up with a short field for the game winning drive. Bad call.

Kyler Murray melting down against the Rams.

In comparison Jared Goff had 350 yards passing at halftime

Kyler Murray melting down against the Rams.

Listening to the Phoenix radio call of that game, because I kind of got used to those two guys when I lived down there.

They are just disgusted with the lack of effort by the Cardinals.