I don’t normally talk politics on message boards, I find the exercise pretty useless. No one is going to change anyone else’s mind and it usually leads to people just being angry. People have too much of a sport fan mentality where its my side vs your side no matter what, and its stupid.

I think people should always pick Country over Party.

But I wanted to say, I have never seen a worse choice than what we have in 2020, and people have said it through the years, but I think its more accurate this year -

I feel ya, man but I don’t think we are fucked at all. Far too many good people working overtime to fix a lot of messed up stuff going on right now for me to believe that.

It’s my world I’m talking about and the good people are just killing it.

IMHO opinion there is only one even reasonable choice for prez. Contrary to how the media portrays this cat he is not always awful.

An election for the other side is just about death for this country as they support all the crap we have seen the last 6 month in this country. But I don’t see that happening in any way.

I am not a conservative, liberal nor a libertarian so I say this without political bias. Great things are afoot.

And interestingly enough, I have persuaded people to change their views, Not the least of which is King Of Kings, my friend Rog.

I just have major hope for this country as underlying beautiful principles are replacing the old guard.

#ideasmovetheworld and just ideas are becoming popular again in the place they matter most. The universities.

I think we are less than a generation out from reclaiming our rightful place as the shining city on the hill. 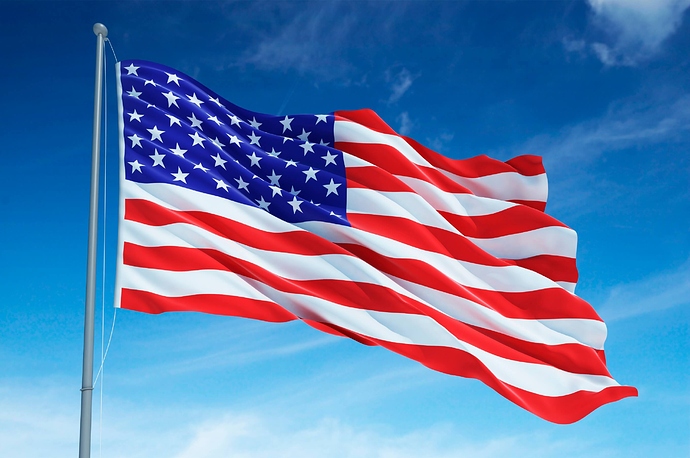 I hope your optimism is proves true, but things seem a lot different to me now than any time before.

If the best thing one can say about a candidate is “he is not always awful,” that says a lot about how poor the choices are.

Right now, I think both sides are leading in the same direction you mention above.

Well, I can just say this just as an anecdote. The other day I said I was beaten down and felt a bit defeated after something Bernie pulled.

And the outpouring of support to keep up the fight from the most beautiful segment of our culture, The Common Man was just overwhelming and heartwarming. So many damn good people in this country.

I have great hope.