Tom Brady IS Athlete Of The Decade 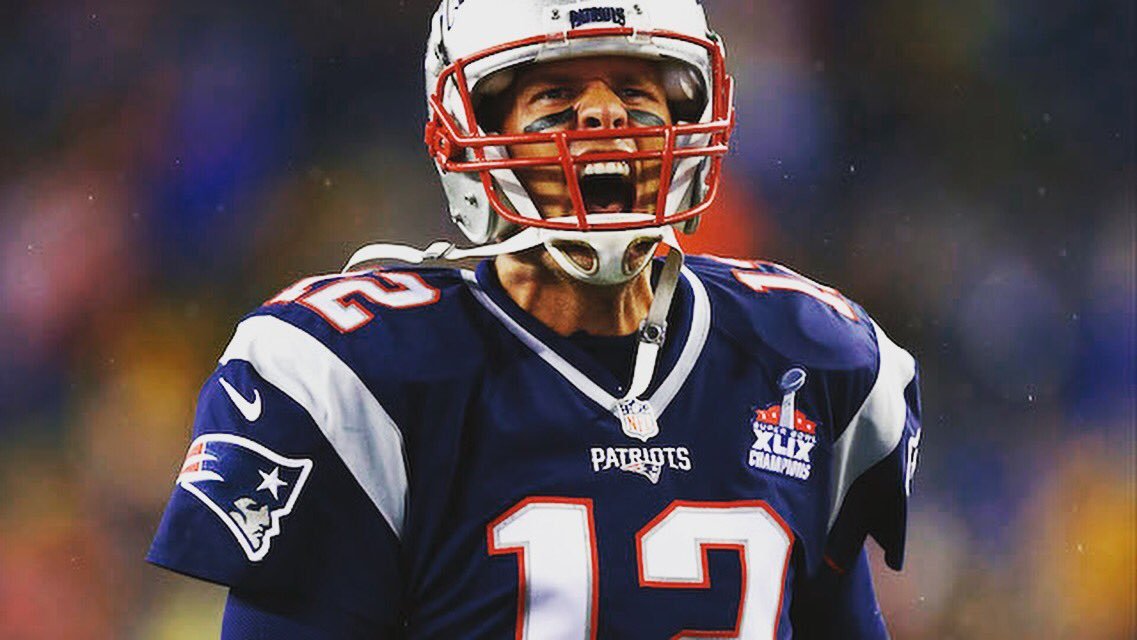 The Sporting News named Tom Brady the NFL Athlete of the Decade. There was clearly no other choice after Tom

Well deserved. I mean I would have went With Japan’s summo wrestling champion. But to each their own.

ain’t trying if you ain’t!!

I just want him to get his confidence going in this game.

I have the parallels of the game of golf and skiing as I am in my 50s. The swing is slowing down and skiing is a lot more scary now as I am banging through bumps and crashing on occasion. Last year I tweaked my knee and broke a collarbone in 2015.

Watching Brady , it is becoming clear he is facing mental and physical challenges that are increasing. What doesn’t get talked about is how his lack of real mobility becomes a real problem now. He could always beat that issue with superior quickness in his release and timing with his receivers… Now if that stuff slows down a tick, then the world is crashing down around him … Literally. It’s not fun for him now and difficult to watch sometimes.

I just want a few more great plays that I know he can do. But a creative game plan that really limits his exposure. The blitz is coming so they need those dump offs to the TEs and RBs , and the pure 1on 1 throws to Harry up the sidelines. Get the ball out .

And… switch up the personnel packages… run the trick plays and misdirection. Get the ball to playmakers. And if Brady on the sidelines gets you another badass blocker on the field… do it.

Yeah kinda obvious… but one thing I didn’t mention that was very productive was the use of elandon Roberts at fullback. Wow… and MCD really built on that running game. with play action… and Brady was at his best all year. Great stuff…!!!

Great game for all involved yes. But this is not what you were advocating.

Lol. You straight up said Brady needs to be off the field for the team to get better.

Go sell crazy somewhere else, we’re all filled up here.

Brady was very good yesterday. Looked like a modern day Bruce Lee… but as qb… k that didn’t make sense. I dunno.

But as Brady threw, he was standing underneath New England’s six Super Bowl banners, all of which were earned with Brady under center. It made for a stunning photo. Of course, Brady pays no mind to those banners. He’s acutely focused on getting another. 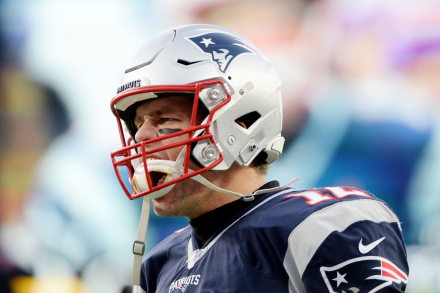 This one is a beauty.

You straight up said Brady needs to be off the field for the team to get better.

To be fair, what @Coolade said is that he wanted to see plays where an extra blocker is substituted for Brady.

In a way, he got his wish. It just so happened that the extra blocker was Brady himself.

Yeah , they are holding back that package for the playoffs…haha.

watched this yesterday with my boy, still a great movie