For those missing their GOT fix. Seems like its got a similar vibe.

Yeah, I saw that over the weekend, though I had to watch it twice once I learned the lead is Henry Cavill. I didn’t recognize him the first time. I played one of the games at one point, but this series is based off the books which take place before the games of the same name did.

I haven’t played the games or read the books. But ill watch it. Seems right up my alley. I read season 1 will be 8 episodes. So even if its terrible it will only require a small time commitmemt

Set to premiere Dec 20. I guess Netflix must like what they see… 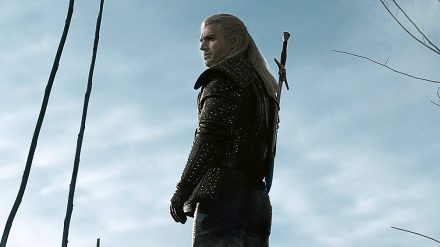 ‘The Witcher’ Renewed For Season 2 By Netflix Ahead Of Debut

Weeks before The Witcher’s launch on Netflix, the streamer has renewed the fantasy series starring Henry Cavill for a second season. (See the announcement below). Netflix said Wednesday that … 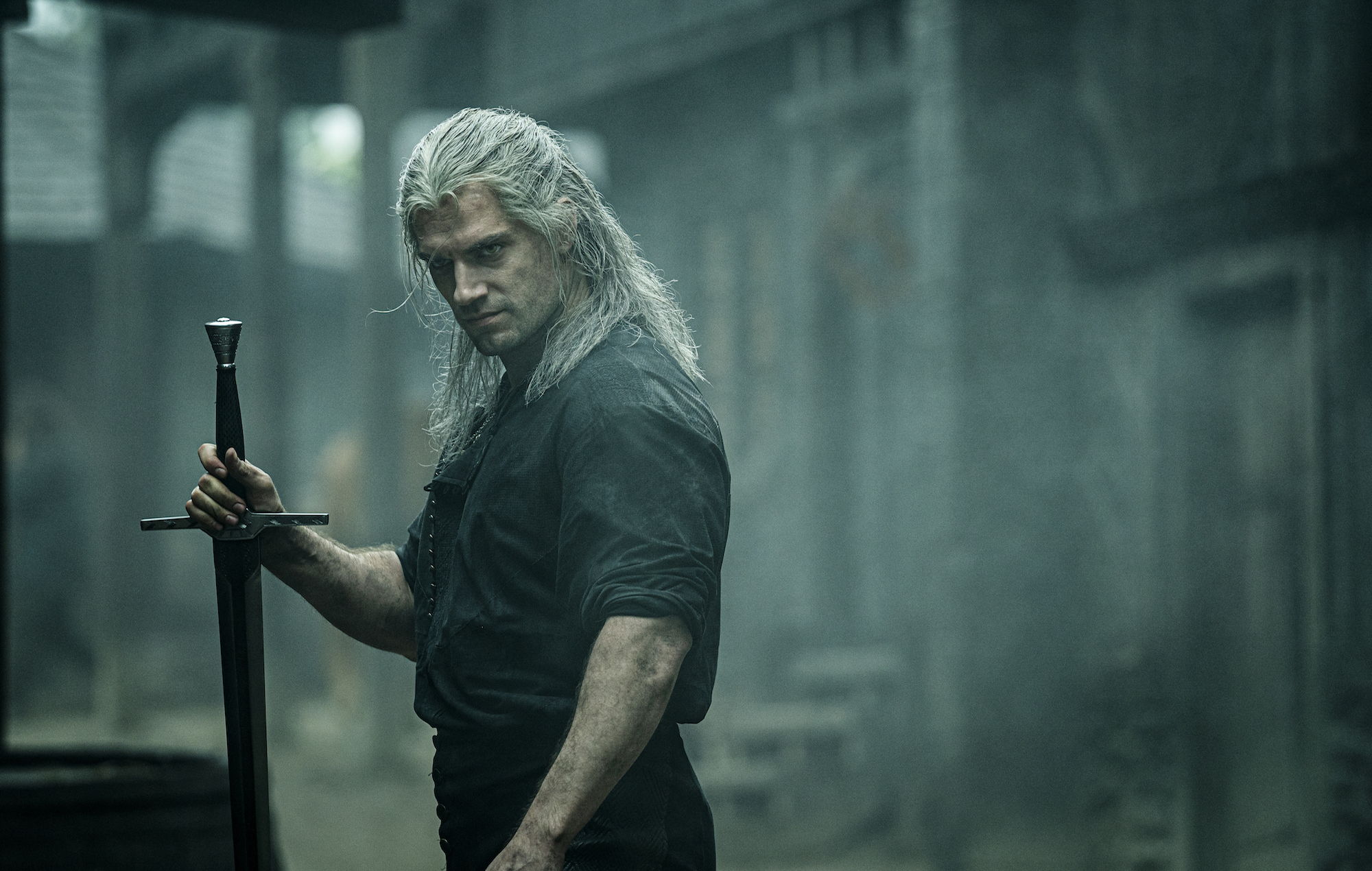 The first reactions for Netflix's anticipated The Witcher series are in, with many saying its fight scenes are far superior to Game of Thrones.

“Plowed through the initial screeners for Netflix’s THE WITCHER, and I’ve gotta say: I’m quite liking it!” wrote one critic. “I’ll have more to say about it when the embargo drops, but it’s well-cast, smartly-structured, and nicely paced. Good, solid pulp-fantasy nonsense.”

“Watching the screeners for @witchernetflix. I’ll admit, as a huge fan of the books, I was a little worried, but @LHissrich has done a masterful job telling this story,” another added. “It also helps that the cast is amazing! And Henry Cavill, just … wow. #TheWitcher”.

“Oh I will say this. The fight scenes in The Witcher make Game of Thrones fight scenes look like two drunks fighting outside a bar,” another added.

“I have watched the first two episodes and I can say this : – the best sword fighting scene I have ever seen. –

Ok so I just finished season 1. Here are some thoughts.

I’m going to spoiler tag this but its more of a show structure spoiler, not a plot spoiler. There are plenty of clues right from the beginning. I picked up pretty quickly, but if you don’t want any details don’t click

Overall I really liked this show. Its got room to improve, but was still a show that easily held my attention. I watched all episodes in two sittings (4 episodes each time) but I could have easily watched all 8 in one sitting. I just started late in the day and didnt want to be up all night. Now that all the main characters have been introduced and put where they are supposed to be I think season 2 could be phenomenal.

Spoiler tags are not working

Figured it out. The details tags have to be in separate lines from the hidden text