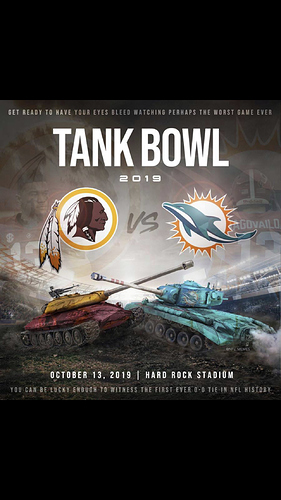 Lmao omg I laughed at this way too hard this morning Hahahaha!!! Seriously though, battle of the undefeated has been done numerous times. This is what it’s all about!!

god i remember the Pats sucking like that and 30 of us having our own section in the 200’s.

Lol. Colts had that before peyton. I was a teeny back then so don’t remember haha

Colts had that before peyton.

I remember a game where the Patriots beat the crap out of QB Harbaugh, but he hung in there.

He led indy to the conf final once.

Lol, meh don’t feel bad. I wish I could remember the good old days. I am a Sens fan and I didn’t really watch much hockey in the late 90’s early 2000’s when the rival between Ontario was fun. Wish I did, all I have is vague memory and videos to go off of (even though Sens lost most of the time) was some fun times Sens fans say haha.