Syfy cancelled The Expanse. But that’s not the end. Alcon wants to sell The Expanse to another network, and we’ll help them!

This show, one of the best sci-fi TV series in decades, if not ever, needs to continue its run. Here’s what to do.

I keep meaning to start watching this. I would think it would end up on Prime.

It really is fantastic. Hopefully its just Syfy trying to renegotiate…

The series seemingly got the axe because of a > complicated rights deal that put an inordinate amount of pressure on the show’s live-TV ratings to make it worth it for Syfy. Deadline reported:

The cancellation decision by Syfy is said to be linked to the nature of its agreement for the series, which only gives the cable network first-run linear rights in the U.S. That puts an extraordinary amount of emphasis on live, linear viewing, which is inherently challenging for sci-fi/genre series that tend to draw the lion’s share of their audiences from digital/streaming 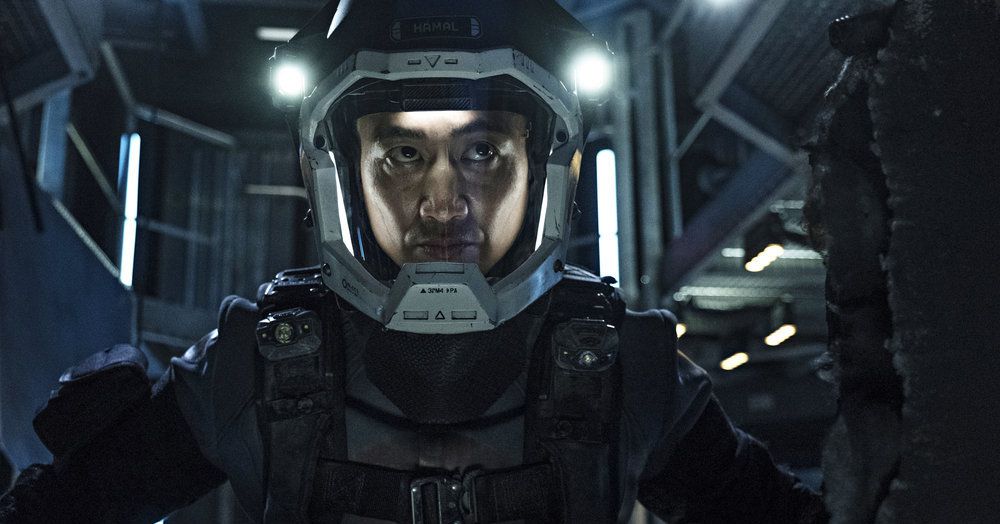 Season 4 is coming to Amazon Prime

Nice. I will watch.

We miss it already. It was a great show for my son and I to watch together. Glad they saved it but between Hulu, Netflick, Amazon and a host of other places it can get just too much.

I still need to watch this. Should have done it a few nights ago when I started something new (Harlots on Hulu).

I thoroughly enjoyed it when it was on SyFy.

Still haven’t watched it, but just saw this. 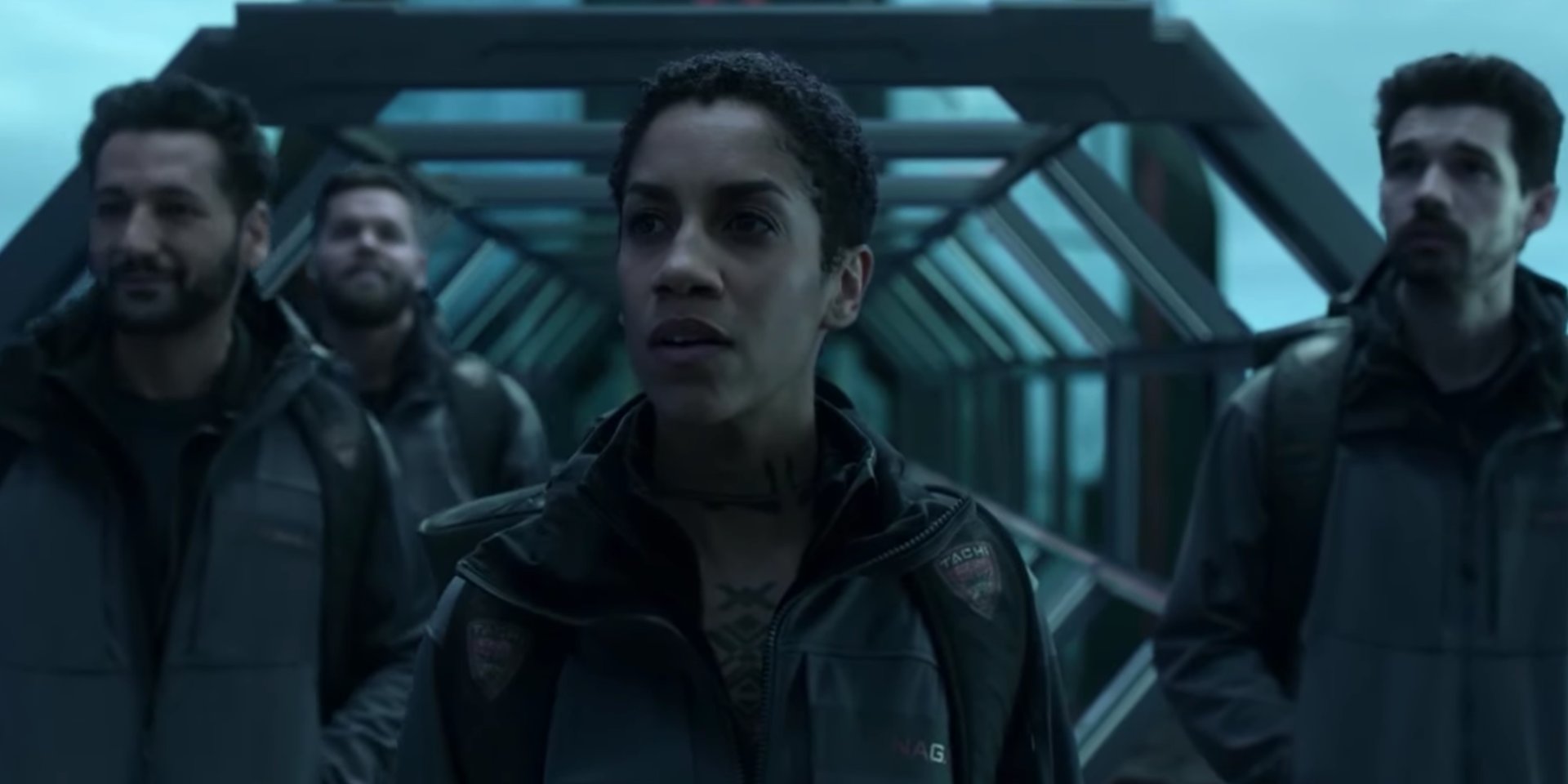 "The Expanse" will return to Amazon Prime Video for season four after being canceled last year by Syfy. 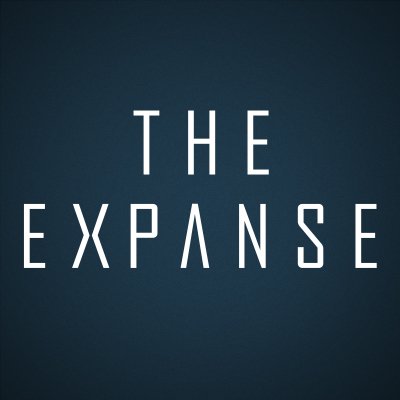 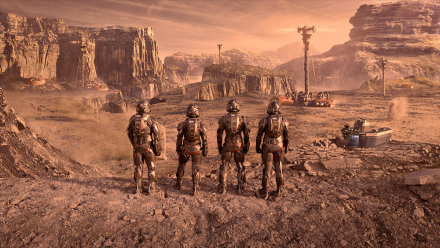 ‘The Expanse’ Renewed for Season 5 at Amazon

Amazon has picked up “The Expanse” for a fifth season. The announcement was made during the Television Critics Association summer press tour on Saturday. Season 4 of the series is set t…

Now I miss it again.

If you think it’s really that good I think I’ll give it a try.

At its heart, its a huge political drama set in space, much like the first few seasons of GOT. And like GOT it has factions of humans - Earthers (people on Earth) , Martians (human colonists who have been fighting for their independence from Earth) and the Belters (a practically slave race of humans who are the decendants of humans sent to mine the asteroid belt for its resources), none of which can put down their petty squabbles in the face of the impending doom of all humanity.

Its intelligent, well thought out and gets high marks from the scientific community for its space physics and low G biology. Of course its sci fi so there is a certain amount of the suspension of disbelief that is required.

And now that its on Amazon, they can say fuck. And they do. A lot.

Sounds perfect for me.

I would watch it with closed captions on. Some characters have heavy accents especially the Belters

Yeah, I’ve watched GOT a few times with CC on. Really helped. Thanks.

“The Expanse” is punching back after being canceled by the Syfy network last year.

Amazon saved the series and renewed it for a fourth (and fifth) season. Season four debuted on Friday on Prime Video, and it looks like the show is a hit. The series’ audience demand in the US increased by 34% week-over-week, Parrot Analytics said on Monday, making it the data company’s seventh-most in-demand digital original in the US this week.

Amazon did not respond to Business Insider’s request for comment on “The Expanse’s” performance.

Syfy canceled “The Expanse” because of sluggish ratings, as the network owned only first-run linear rights to the show in the US, according to Deadline. But all four seasons are now available to stream globally on Prime Video.

With Amazon’s picking up the show, some cast members felt that it finally had the chance to have a wider impact.

“We kept saying for the first three years, ‘This is the best show that no one has seen,’” Shohreh Aghdashloo, who plays Chrisjen Avasarala, said during a Q&A session at New York Comic Con in October. “Now we’re going global. We’re being seen. It can’t get any better. The show has finally found its place. Amazon is the place for a show like this.”