Taysom Hill Views Himself As Franchise QB, Says He'll Have To Leave If Saints... 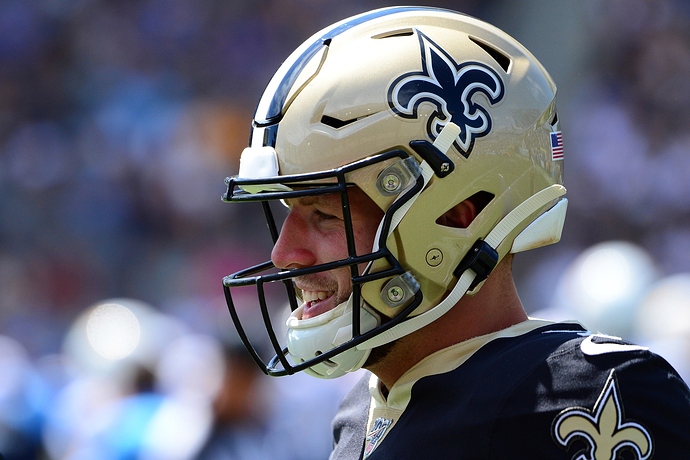 Taysom Hill Views Himself As Franchise QB, Says He'll Have To Leave If Saints...

Taysom Hill told Rob Maadi of the Associated Press during Super Bowl week that he views himself as a franchise quarterback in the NFL, but if the Saints don’t feel the same way, he’ll have to leave. “I definitely view myself as a...

What the hell … Dream Big or Go Home.

I don’t think any of these guys starts out wanting to be Brian Hoyer.

Not that I would personally mind being a career backup. You get paid millions of dollars to use the free gym at work, and you always get a field-level seat to your team’s games.

I see myself as a cross between Brad Pitt and John Holmes.

Yeah as long as it’s a franchise that wants to think outside the box. Like Baltimore did with Lamar Jackson. But the dumb part would be the money cuz he’s still developing like a rookie so he should be paid like a rookie deal.