According to this article, he has been the one calling the plays. I had assumed it was Mayo, with input from Bill. Pretty amazing. 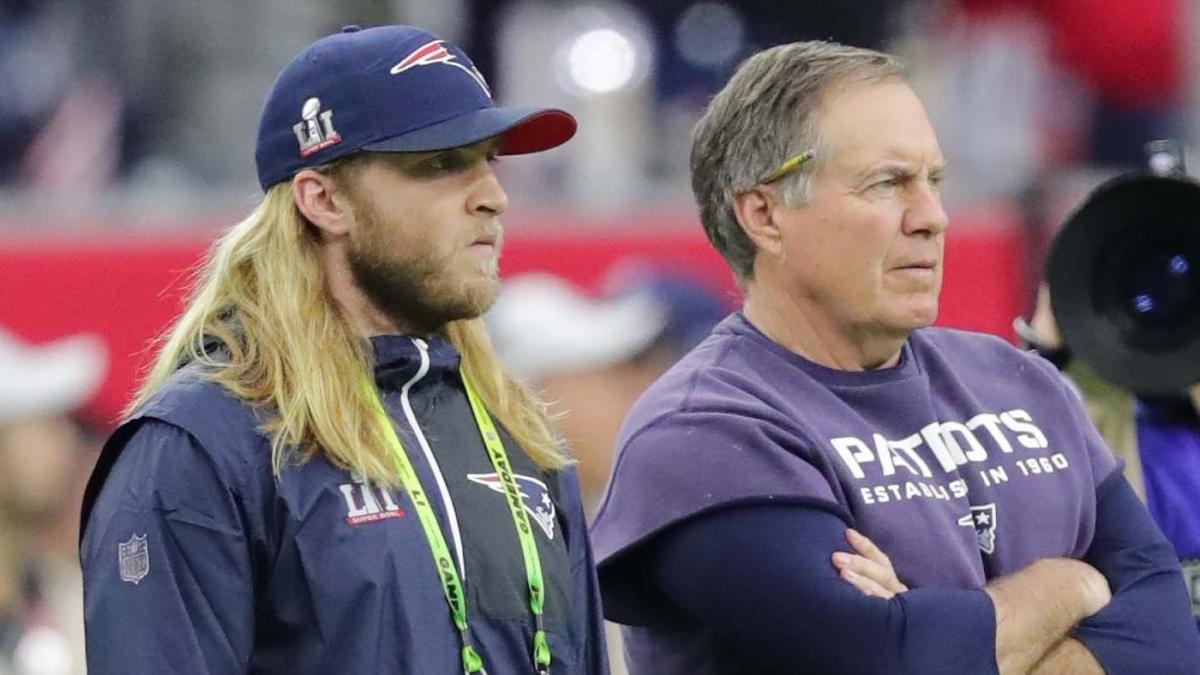 Bill Belichick was a 34-year-old defensive coordinator when he was carried off the field after the New York Giants routed the Washington Redskins in the 1986 NFC Championship Game en route to the franchise’s first-ever Super Bowl victory. Over three decades later, Belichick’s son, Steve, is making similar waves with the New England Patriots’ defense.

Several Patriots players recently told the Boston Herald that Steve has been calling plays for New England’s defense “for weeks.” The younger Belichick, who began coaching with his dad on the Patriots’ staff back in 2012, has been the team’s safeties coach since 2016. Belichick has received added responsibilities in the absence of former Patriots defensive coordinator Brian Flores, who is in the midst of his first season as the Miami Dolphins head coach.

“We’ve started to gel with [Steve Belichick], knowing what he’s going to call and the way he thinks through the game,” Patriots safety Terrence Brooks recently told the Herald’s Andrew Callahan. "I remember before one of his first games calling it, he was a little nervous, and I had to shake him up a little bit and pep talk him up and tell him that he’s one of the best.

“He was just sitting there, and I was like, ‘C’mon, get it together. Let’s go! You’re one of the best. This is nothing’. And he popped up.”

While he won’t confirm his promotion, Steve Belichick has admitted that his role has changed.

“It’s what you work for — to go out and compete on Sundays,” Belichick said. “We’ve got a great group of defensive players. They play hard. It’s been a lot of fun working with Jerod [Mayo, the team’s linebackers coach] and everybody on staff.”

Like his father, Belichick, 32, played both lacrosse and football at the collegiate level before landing a coaching job in the NFL shortly after graduating from college. A Rutgers graduate, Steve Belichick has already won three Super Bowl rings as an assistant on his father’s coaching staff. And, like his father, Belichick appears to have a similar drive when it comes to film study and preparing his team for an upcoming opponent.

“He’s also one of those guys, like his dad, appreciates the history of the game,” said Mayo, a former All-Pro linebacker who won a Super Bowl with the Patriots as a player in 2014. “Appreciates the X’s and O’s and how the game’s evolved.”

Belichick’s “promotion” is clearly paying dividends. Through eight games, New England has allowed a putrid 7.6 points per game. They’ve also allowed an average of just 234 total yards per game, the lowest total in the NFL. The Patriots also lead the NFL in interceptions (with 19, no other NFL team has more than 10), sacks (31) and defensive touchdowns (four). The Patriots’ defense might not only go down as the best of the Bill Belichick era, its on pace to go down as one of the greatest units in NFL history, next to the '66 Packers, '72 Dolphins, '76 Steelers, '85 Bears, '00 Ravens, and '02 Buccaneers, among others.

While the younger Belichick is enjoying a bigger role in New England’s defense, it’s clear that the head coach is still making his presence felt in defensive meetings. Belichick, who last week became the third coach in NFL history to win 300 games, shared that he recently showed his defense footage of the Giants’ dominant showing against the Redskins from the '86 title game. Specifically, Belichick showed his defense highlights of former New York linebacker Carl Banks while instructing his current linebackers on how to defend against a counter trey.

“I [was] tired of having problems with this play,” Belichick told Banks during an interview on SiriusXM NL Radio. "We took the practice plays on the field and turned it into execution in the game and had a good result.

“Carl, you got a big assist on that play, because everybody on the defense saw that way that you played it.”

Also earning an assistant for New England’s recent defensive success is Belichick’s son, who appears to be on his way to carving out his own successful career as an NFL coach.

Amazing. Bill coaches for 5 more years then hands the reigns over to Steve for 30 more years of League dominance.

Amazing. Bill coaches for 5 more years then hands the reigns over to Steve for 30 more years of League dominance.

I thought Josh McD was the Heir Apparent.

WEEI is calling for Steve’s head, crazy what a difference a week makes.

That is the NFL for you, everything gets over blown from one bad week. Colts board demanding changes with the defense, and a new coaching scheme with the offense, different plays bla bla bla. Literally last week after beating Denver they were saying we were fantastic and what an awesome season it is. Lose to the Steelers and now we are god awful lmao. Same with the Patriots… One bad game, it happens to the best of the best defenses.

I remember in 2012 when the Seahawks had the legion of boom (apparently one of the best defenses in NFL history) and the Lions were 1 of their 4 losses. Put up 30 plus I think on them and Stafford threw for like 350 plus years, absolutely shredded the Seahawks defense.

Same with the Broncos great defense getting shredded in the Super Bowl by the Seahawks. These games friggin happen!! It’s not the end of the world, even though the media would want you to think it is.

WEEI is calling for Steve’s head, crazy what a difference a week makes.

For those first three drives, I would blame the coaches for the defensive scheme not matching up well with what the Ratbirds were doing on offense.

You have to admit, though, that in the second and third quarters the Patriots’ Defense made some good adjustments.

Even towards the end, on a lot of the plays the Defense had Jackson looking contained, but the guy is freaking Houdini, especially around linemen and linebackers. You would almost have to commit an athlete like Gilmore to spying Jackson, and suffer the consequences downfield of not having Gilmore in coverage.

Ya before I went to bed the pats defense was dominating. Baltimore got a touchdown off a fumble but otherwise the patriots defense was killing them. Not sure what happened in the 4th though lol. 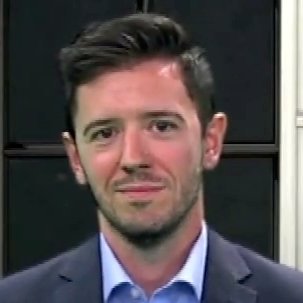 Steve Belichick on younger brother Brian Belichick: "He kind of has a little more of an intellectual point of view than I have." So, what's Steve's specialty? "Less intellectual."
Mike83 December 30, 2019, 12:21pm #9

code word for I will be head coach and he will be GM of the 2026 New England Patriots!!!