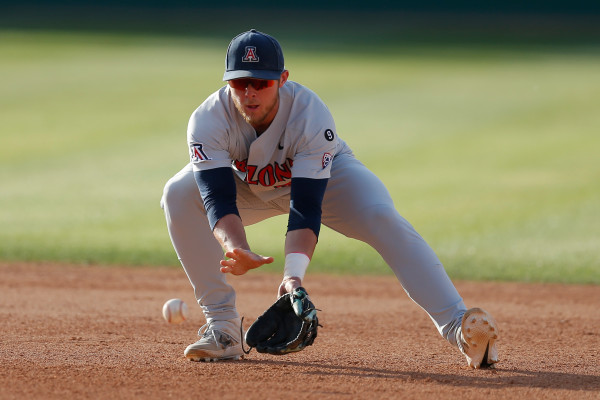 KANSAS CITY, Mo. — The Red Sox went with a pair of infielders, Cameron Cannon out of the University of Arizona and Matthew Lugo out of the Carlos Beltran Baseball Academy in Puerto Rico, for their … 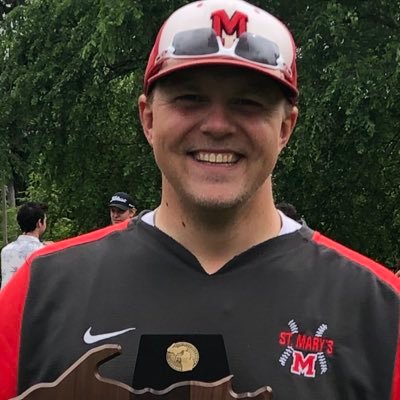 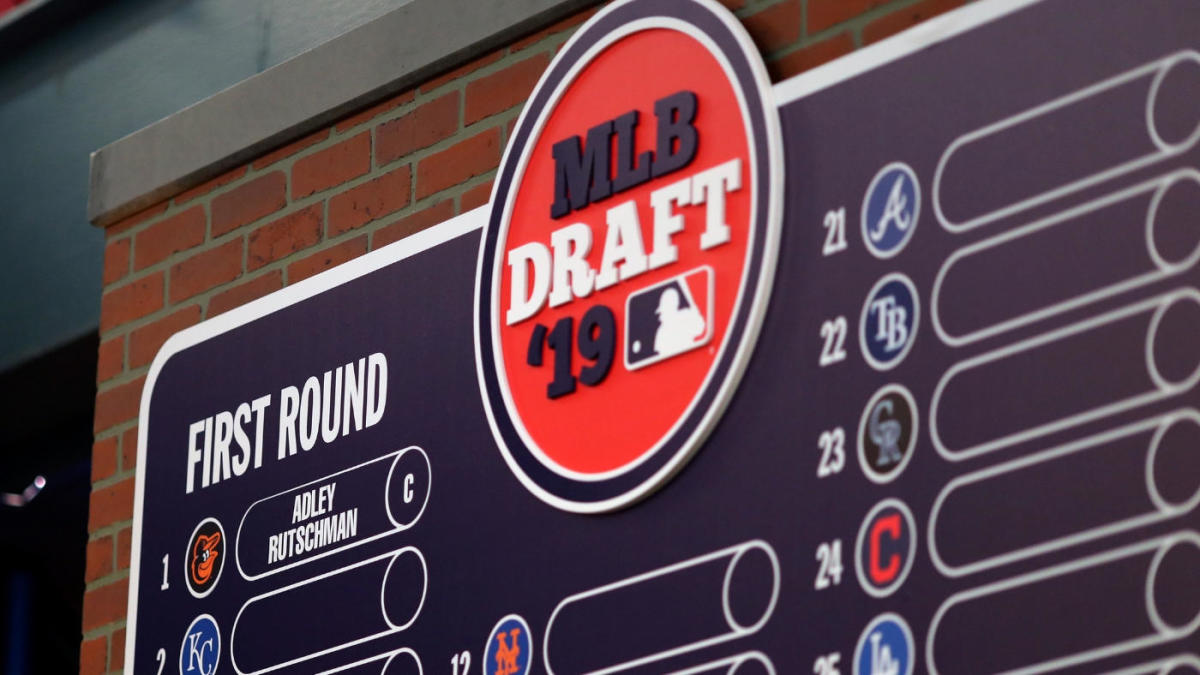 2019 MLB Draft: Seven takeaways from Day 2, including gambles by Mets and...

Additionally, the day in the draft featured a lot of players with big-league bloodlines

Speaking of American League East teams drafting potential values, the Red Sox entered the draft with modest expectations. After all, Boston had just two picks in the top 100, and none in the top 40.Yet the Red Sox exited day two having selected five of MLB.com’s top-150 draftees. 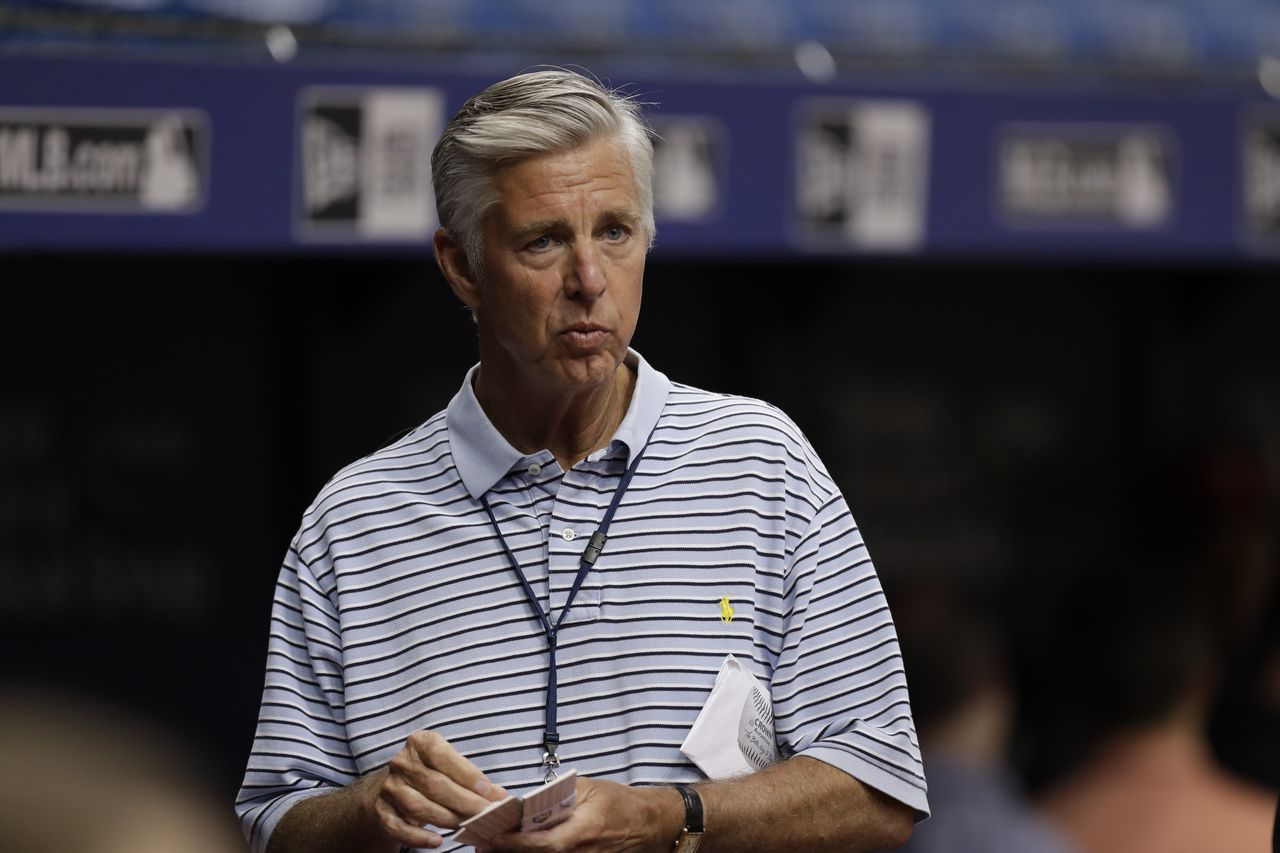 Who have the Red Sox picked in the 2019 MLB Draft?

A live look at who the Red Sox select in the 2019 MLB Draft.