Kickoff vs the team from the other Columbia in 3 1/2 hours. Lets get HYPE!!!

Todays Battle Armor: Garnet head to toe. I love it. 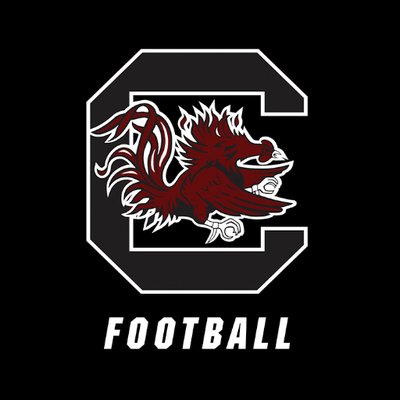 Is the Saviour Jake Bentley actually our Saviour, or just a Deciever in sheeps clothing?

Can our young secondary withstand the onslaught of Missouri’s vaunted passing offense, 4th in the SEC in Yards and TDs?

Can out D Line get any pressure on senior Drew Locke, who has only been sacked 3 times all season?

Will the local call in radio guys have a Happy Monday, or a Jumping Off The Gervais Street Bridge Monday?

Uh oh. Bentley not starting. Our version of Brian Hoyer gets the startm.

Ugh. Three and out.

Gonna be a long long day.

WR ruled down at the one. Now they get to celebrate twice

Mizzou failed onside kick. A break for my Cocks

And now defense!!! Who are these unrecognizable Cocks?

Oh there they are. Mizzou big play.

Lol and again the refs let them celebrate twice.

Mizzou having their way with our DBs.

TD Gamecocks. Maybe not dead yet.

At my house hot and sunny. 15 miles away at WilliamsBrice its a monsoon

Mizzou self destructing on this drive

From first and 10 at the 11, penalty, penalty,penalty, two stuffed running plays and a fumbled snap on the punt.

And a FG miraculously puts us in the lead 24-23