I had missed this completely … Don Cherry said something on the air about recent Canadian Immigrants not wearing poppies on Remembrance (Veterans’) Day … and got canned for it. 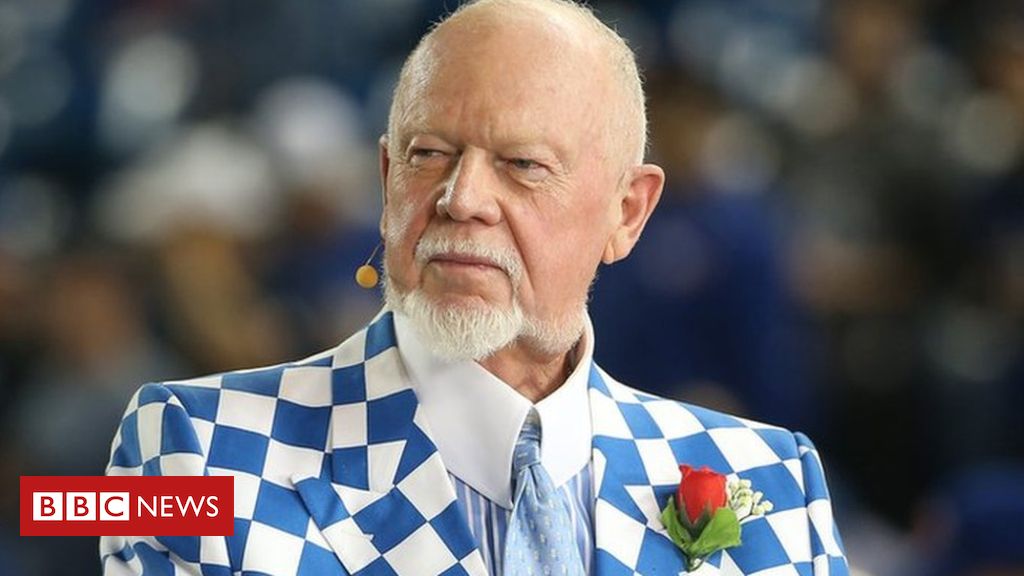 Jeez, Grapes … did you check with the Canadian Military to find out how many of these Immigrants enlist of their own volition? I knew more than a few folks in the US Air Force who joined even before they got their citizenship.

Such a heated debate if he should get fired or not. Personally I think it was his time to go… I don’t personally think what he said was super over the top to get someone fired, however it wasn’t just this one thing that got him fired. He has said many racist and sexist things in the past and it was just time to let him go. He is starting to lose touch with reality and making some ridiculous comments (especially being that it was a hockey game, and not a talk show)

A few years back he said “Watch the puck or it might hit you; women get hit all the time because they are babbling at games” That didn’t sit right with me for one second. In fact I have gone to hockey games and football games where my girlfriend and many women pay more attention than a lot of the men do who are getting drunk and talking with friends. Ever since that comment I have not liked Don Cherry at all.

I have a few friends that think the world is over because Don got fired. Get over it folks… Guy is worth multi millions and is 85, he can go cry in his bag of money in his mansion. Funny if I got fired, whille my spouse is on leave with our kid (we would be screwed if I lost my job) My friends wouldn’t care near as much as the fact that Cherry lost his job.The world is a very strange place.

yeah He was losing it and seemed the grumpy old man more than anything.

he can go cry in his bag of money in his mansion.

Wish I had a mansion

Someone buy me one please.

Is he Neneh and Eagle Eye’s dad?