These are all from week 4 and the NFL, but can really apply to any sports. I shamelessly swiped this from Reddit. Dan Fouts is just awful.

Add your own memorable quotes

“Well, he’s young, you know what he’s getting.”

“The Steelers are looking to move the chains here.” -Booger

Can’t be any worse than the shit Players say …

“His first year with the Patriots, he rented a room so that he had a place to sleep so that he could wake up and get to work in the morning”

“His first year with the Patriots, he rented a room so that he had a place to sleep so that he could wake up and get to work in the morning”

I did that in College. And in Grad School. And for pretty much every other position I’ve held since I moved out of my parent’s house, except for when I was in the Air Force.

They didn’t charge me rent.

Booger tonight (Giants/Cowboys): “It’s hard to move the football forward when you are taking penalties.” 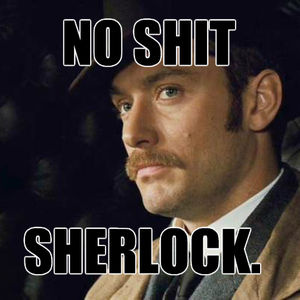 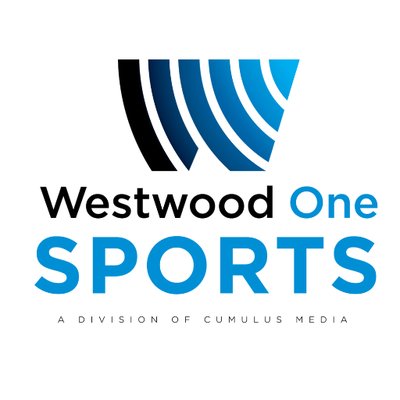 Heard that live while I was driving home from work.

You could tell Harlan was bored with the way the humans were performing on the field.

Harlan is the best, he interviews on WEEI used to be great stuff.

If you score more points than the other team you are usually going to win the game.

He gets that nut? Lmao is that legit?

Yup. Gronk in his debut on Fox, talking about Edelman being a squirrel.

in Context he was talking about Jules drive and ability to go get it when he has too… not his busting a nut with his chick.

During the Falcons-Saints game, Charles Davis called Julio Jones “Secretariat off to the races.”

I loves me some horse racing references. 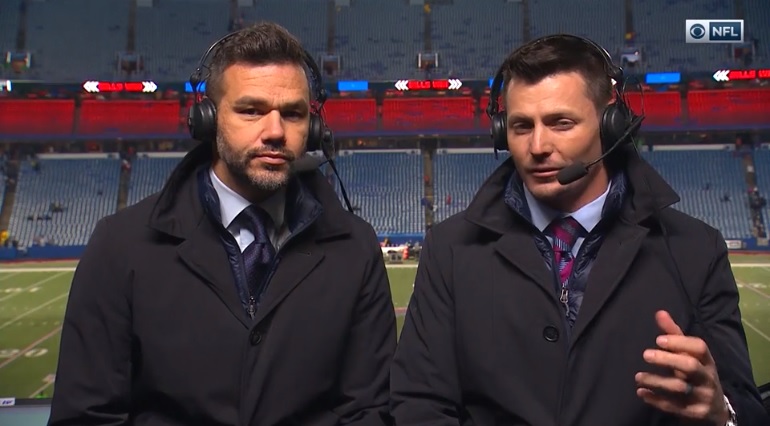 During Bills-Dolphins game, Adam Archuleta says he could "squeeze out...a...

The Buffalo Bills were in the midst of putting the finishing touches on their win over the Miami Dolphins on Sunday when CBS play-by-play announcer Spero Dedes and color commentator Adam Archuleta got into a discussion about grooming. Archuleta...