Shad Khan: Playing outside the country turned out great for the Jaguars 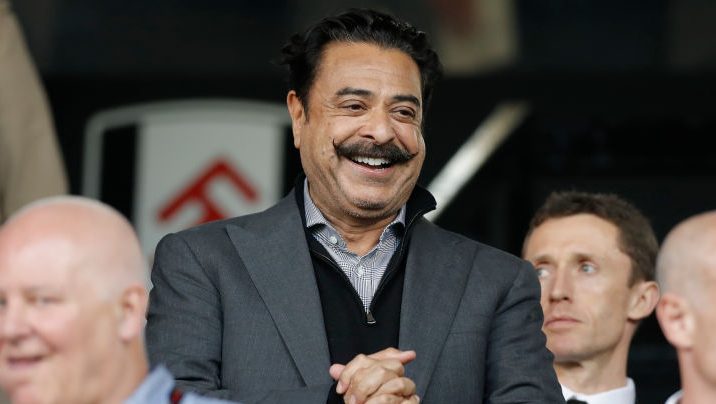 Shad Khan: Playing outside the country turned out great for the Jaguars -...

Many fans in Jacksonville are unhappy with the Jaguars’ decision to play 25 percent of their home games in London in 2020. But Jaguars owner Shad Khan believes London is the perfect second home for his team. “I think it’s been great,” Khan said of...

The major concern for fans in Jacksonville is whether they’ll soon hear Khan say that two games in London is so great that it should become four, and then four could become eight.

If it’s such a concern in Jacksonville, then the NoFlo Atlantic Coasters should buy more football tickets.

Support your local franchise … or lose it.

NFL officially will not play any international games this season: https://t.co/SrvsU81bSm 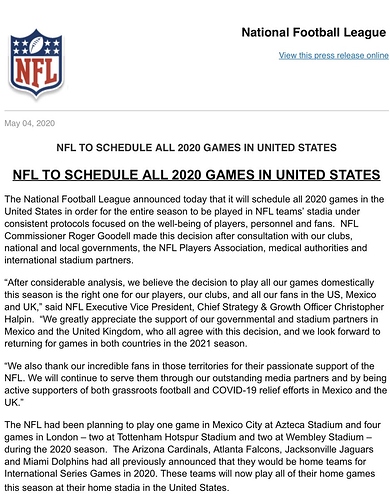 Lmao I’m with you Joolz. I follow football and I don’t even know who that is.

Seriously? He’s the Jags owner who has them playing a bunch of games in London.

Oh ya! That guy lol.

I don’t pay attention to others much lol.

He was also in Johnny Dangerously, it must be where he got his money to buy the Jags to be honest

You know, he does kind of look like Roman Moronie: 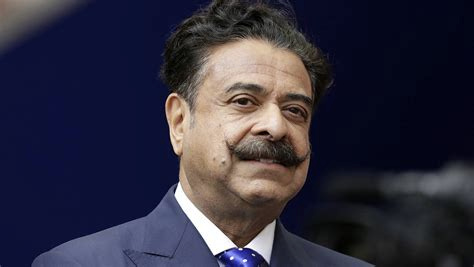