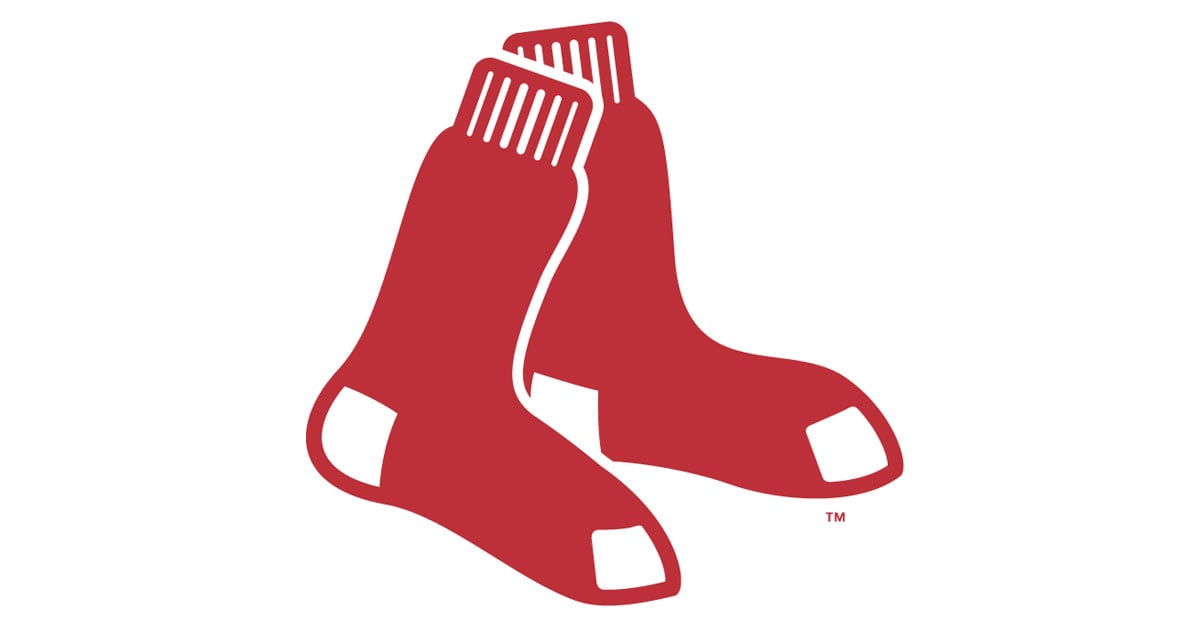 Really have No idea how we will do this season. Sale is not expected to go till halfway through the season maybe even longer, so I don’t think pitching will be much better than last year. I still think we have enough offence of weapons that we should have a top five or top 10 offense. Here is hoping it’s a decent season

I wonder how Adam Ottovino will be for us

He was terrible last year. But he’s had some solid seasons.

Damn, won’t even recognize half the guys on this team lol.

Why would they do that? He was on good contract for a while, I thought.

Sh*t! I liked him 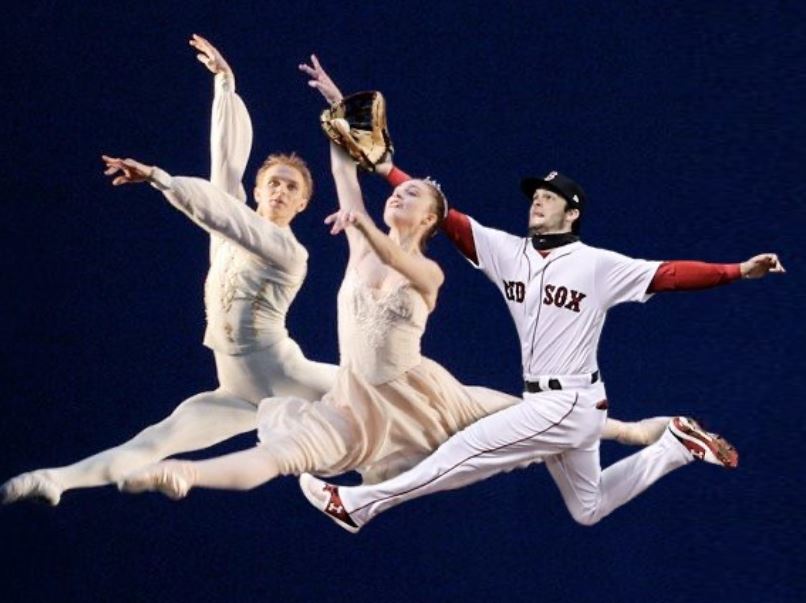 Beats me!
But we still have Boegarts, Martinez, Vaz, Verdugo, Devers and I think Chavis ( who I think will be good) and Moreland… pretty sure we have Moreland again…

Those guys alone, I think we are still a top ten offensive team. But the struggle will be pitching… 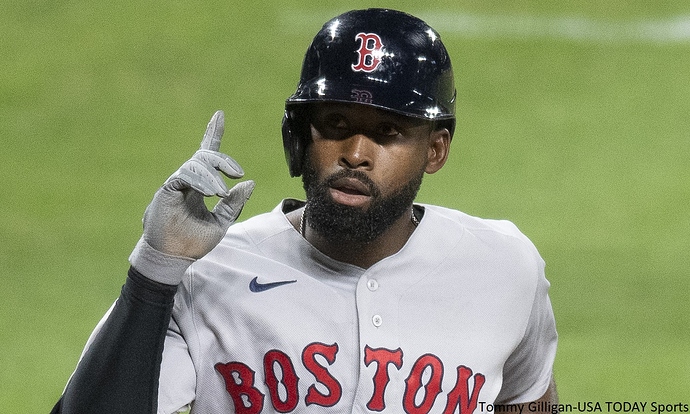 Yes he is! Think he’s staying. His stats offensively last year weren’t the best but his defensive performance is hands down some of the best I’ve ever seen! Hope he stays with us for the long term