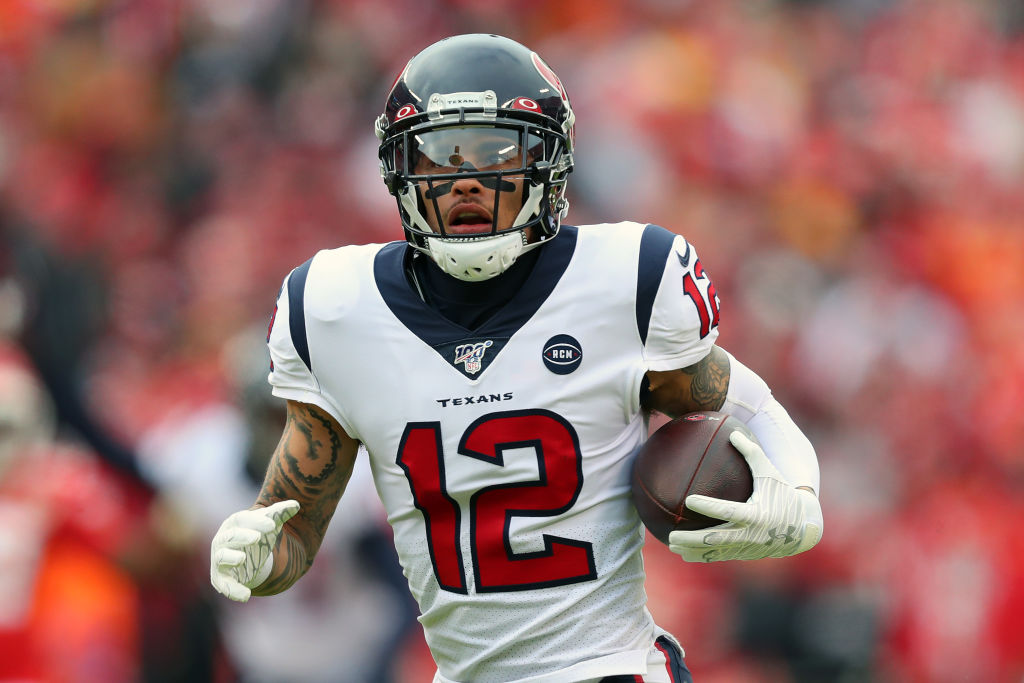 A Tuesday protest in Kentucky relating to the murder of Breonna Taylor resulted in felony chargers for 87 participants. One of the persons facing felony charges is Texans receiver Kenny Stills. Via the Louisville Courier Journal, police took Stills...

he stood for something, can’t fault him 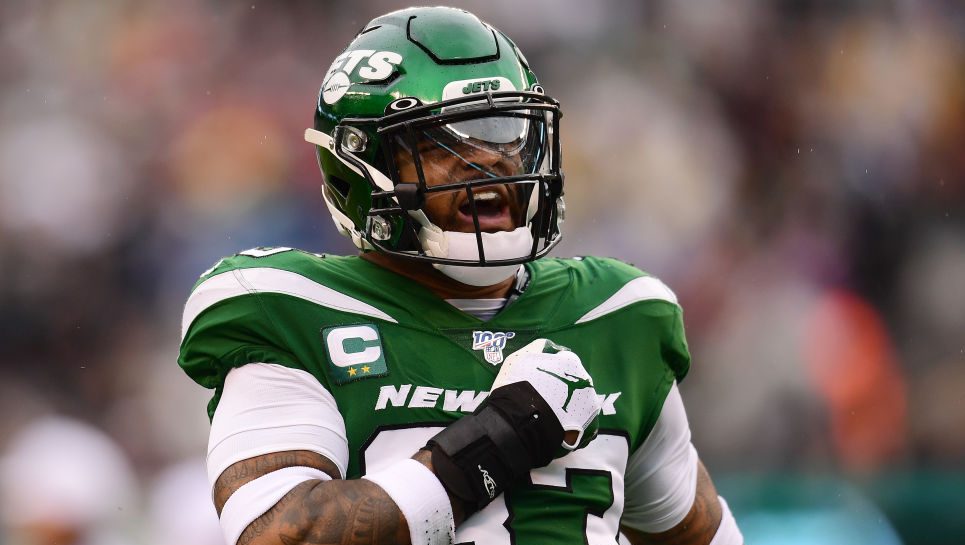 Safety Jamal Adams wants a trade away from the Jets and he’s airing some of his grievances with the club ahead of training camp. Adams is eligible for a contract extension and the Jets have talked about their desire to keep him, but the safety told... 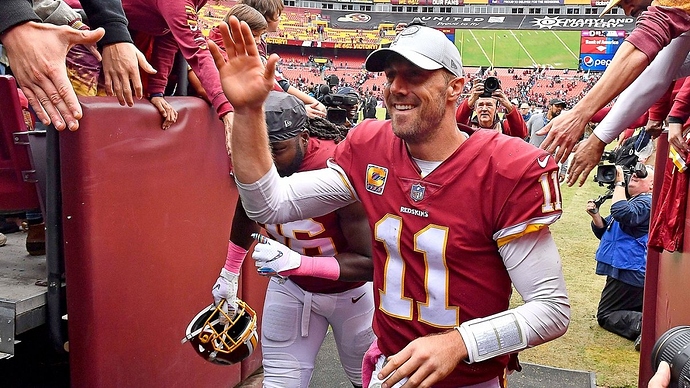 Alex Smith had been through a lot since his horrific leg injury on November 18, 2018. There was so much doubt that the former No. 1 overall pick by the San Francisco 49ers would ever play football aga 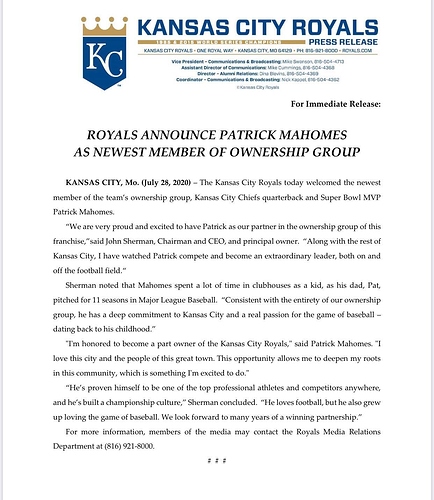 No. 1 overall pick Joe Burrow has agreed in principle to a $36.1M contract with the Bengals pending a physical later this week, source tells ESPN.

Burrow is receiving 100% of his $23.88M signing bonus from the Bengals within 15 days of executing his contract.

‪Chargers and DE Joey Bosa reached agreement on a 5-year, $135 million extension that ties him to LA the next six years, league sources tell ESPN. He had $78M fully guaranteed at signing and $102M guaranteed - a new NFL defensive record.‬ 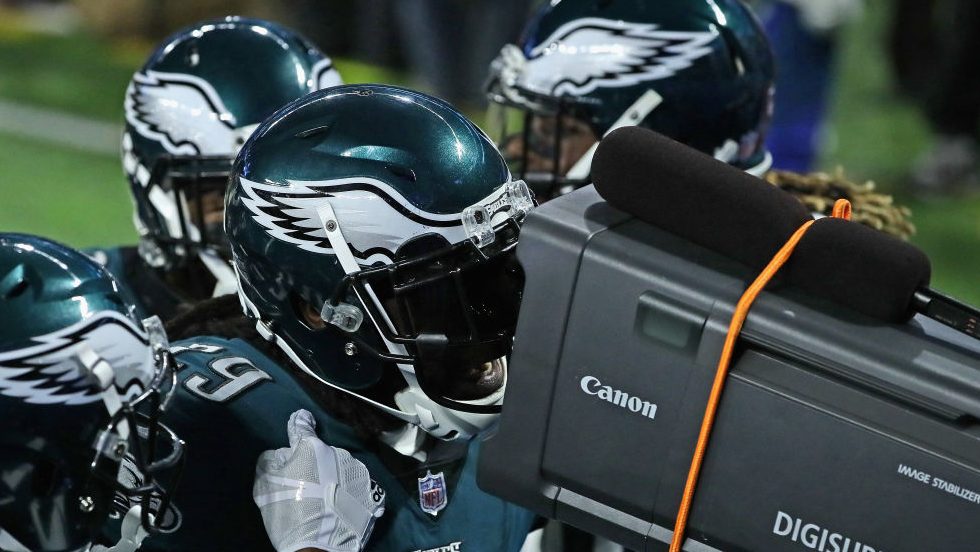 ‪It’s due to his progression, leadership and overall performance throughout camp. Nick Foles made decision difficult for Matt Nagy, but the team feels strong about its QBs.‬

Wow! What an incredible comeback and story for Alex. 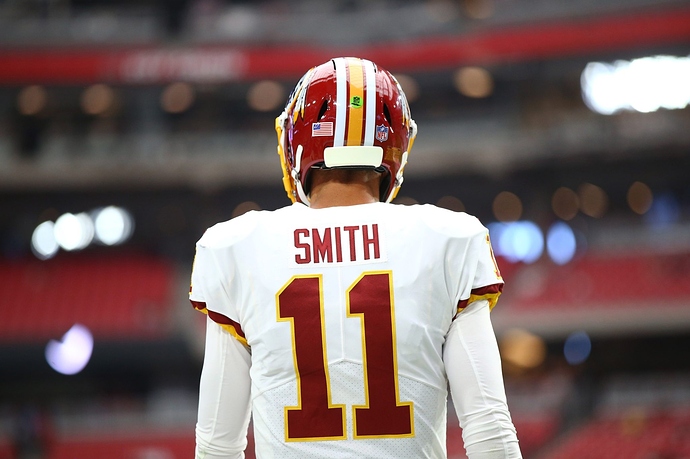 Tom Pelissero of NFL Media reports that the Washington Football Team plans to keep QB Alex Smith on their 53-man roster this season.  According to Pelissero, Smith still has “a long way to go” in his return from a serious... 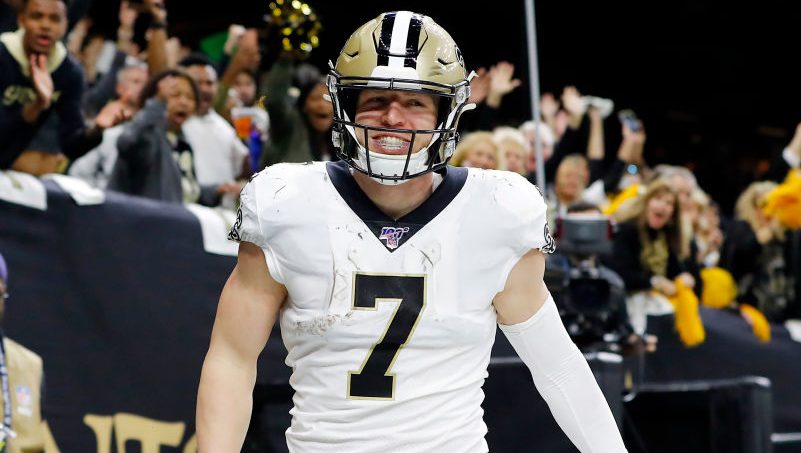 Last year, Teddy Bridgewater served as the primary backup to Saints starting quarterback Drew Brees. This year, Taysom Hill has been installed as No. 2 on the team’s depth chart. Hill has leapfrogged Jameis Winston, the first overall pick in the 2015...

“They’re certainly allowed to talk about what is happening on the field, whether it’s the National Anthem or something else with a name or a phrase on a player’s jersey or on his shoes,” McManus said. “They’re free to talk about that, but we’re going to do so objectively. They’re not going to interject their opinion or their philosophy. They’re there to cover the game. But if something else happens to be part of the story, they’re going to tell that story." 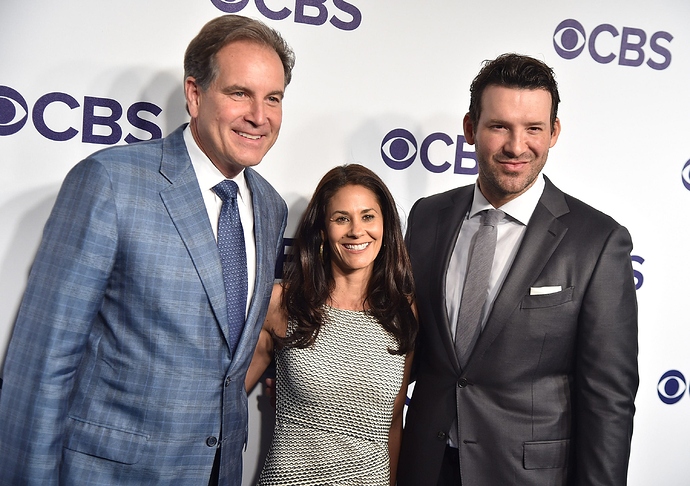 Cowboys legend Tony Romo and the rest of the on-air talent at CBS Sports were asked to stick to sports during their in-game coverage of Week 1 on Sunday.

Rivers
So far. 30-36 327 passing yards. Outside of the dumb pick, he has been money today. Amazing this game is so close.

Minshew has the Jags who are tanking it up 27 to 20 with 1:33 to go against the Colts with his 3 touchdowns. Guess he didn’t get the memo. Craziness.

So, I read that Asante Samuel Jr. Had a big day for his college team yesterday.

How did I get so old that former players have kids in these leagues? 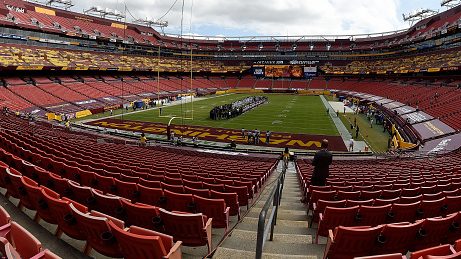 When Dan Snyder changed the name of his team from an offensive slur against Native Americans to the “Washington Football Team,” it was widely viewed as just a placeholder until a permanent team name could be implemented for the 2021 season and...