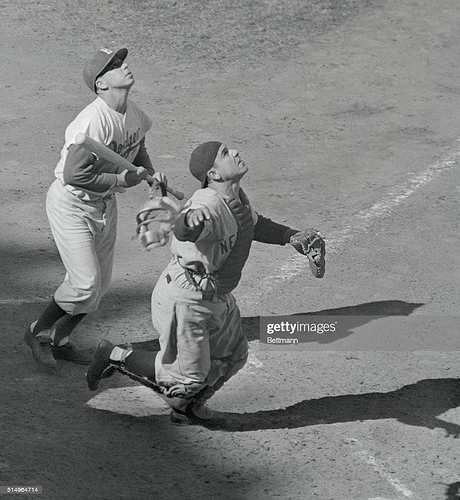 Babe Ruth’s career numbers batting in the 9th inning only:

All 3 are the highest values Ruth had among all 9 innings. 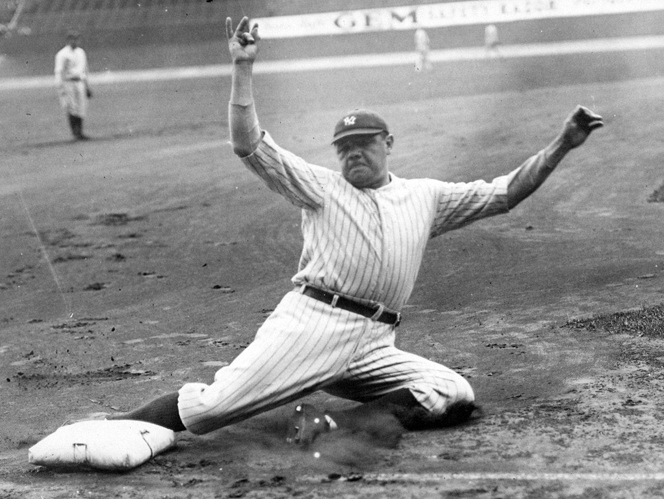 I remember that game. 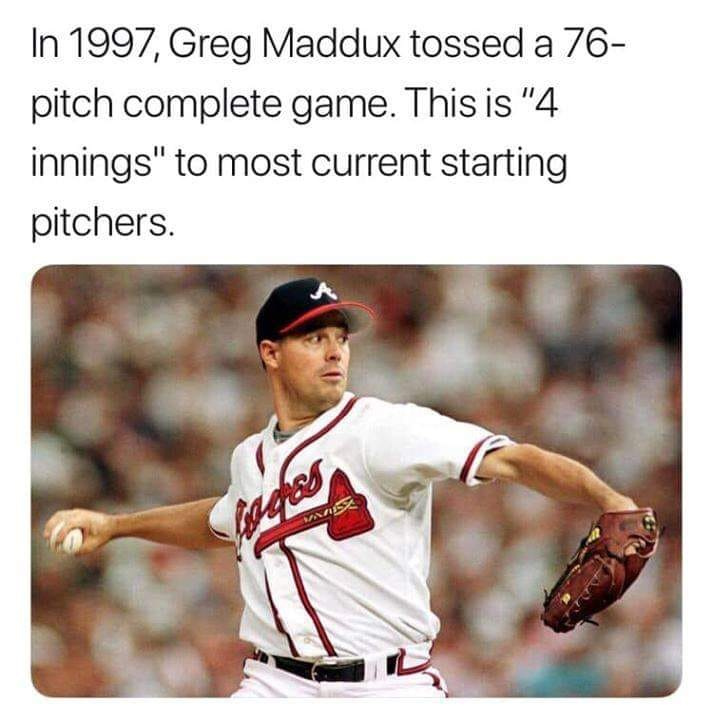 The first known pic of someone giving the bird. Of course, it’s in Boston. LOL. 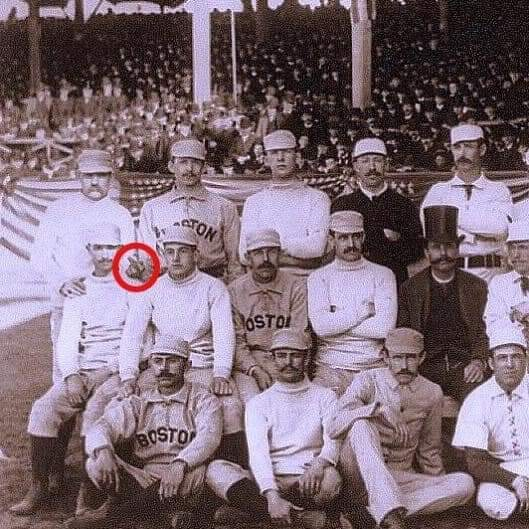 On September 20, 1960, Carroll Hardy became the first and only player to pinch-hit for Ted Williams.

The next year, he pinch-hit for Carl Yastrzemski.

And his first career home run in 1958 was as a pinch-hitter for Roger Maris, a game-winning blast off 7x All-Star Billy Pierce.

Via Guess Who: The Top 10 MLB Players Immortalized in Obscure Trivia (Lewie Pollis) 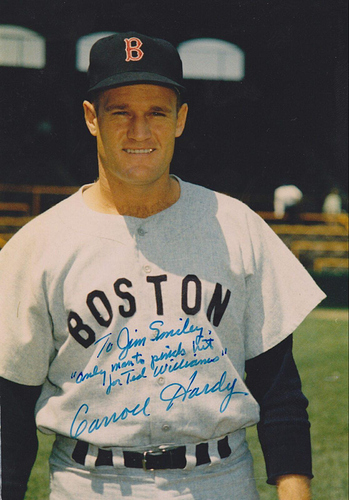 Randy Johnson came in relief for Curt Schilling on July 18th, 2001 in a game against the Padres. Despite pitching just seven innings, Johnson was utterly unhittable and struck out 17. 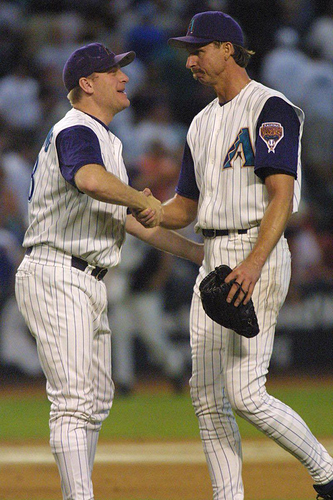 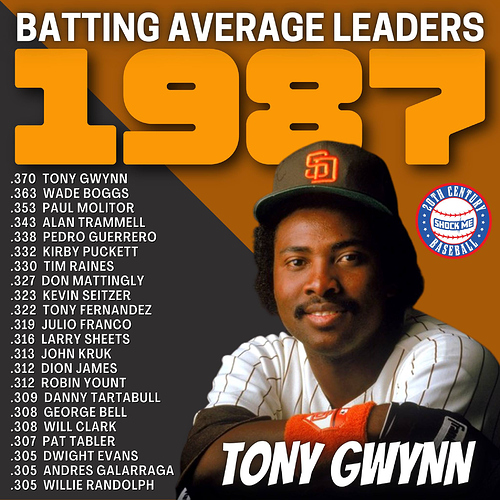 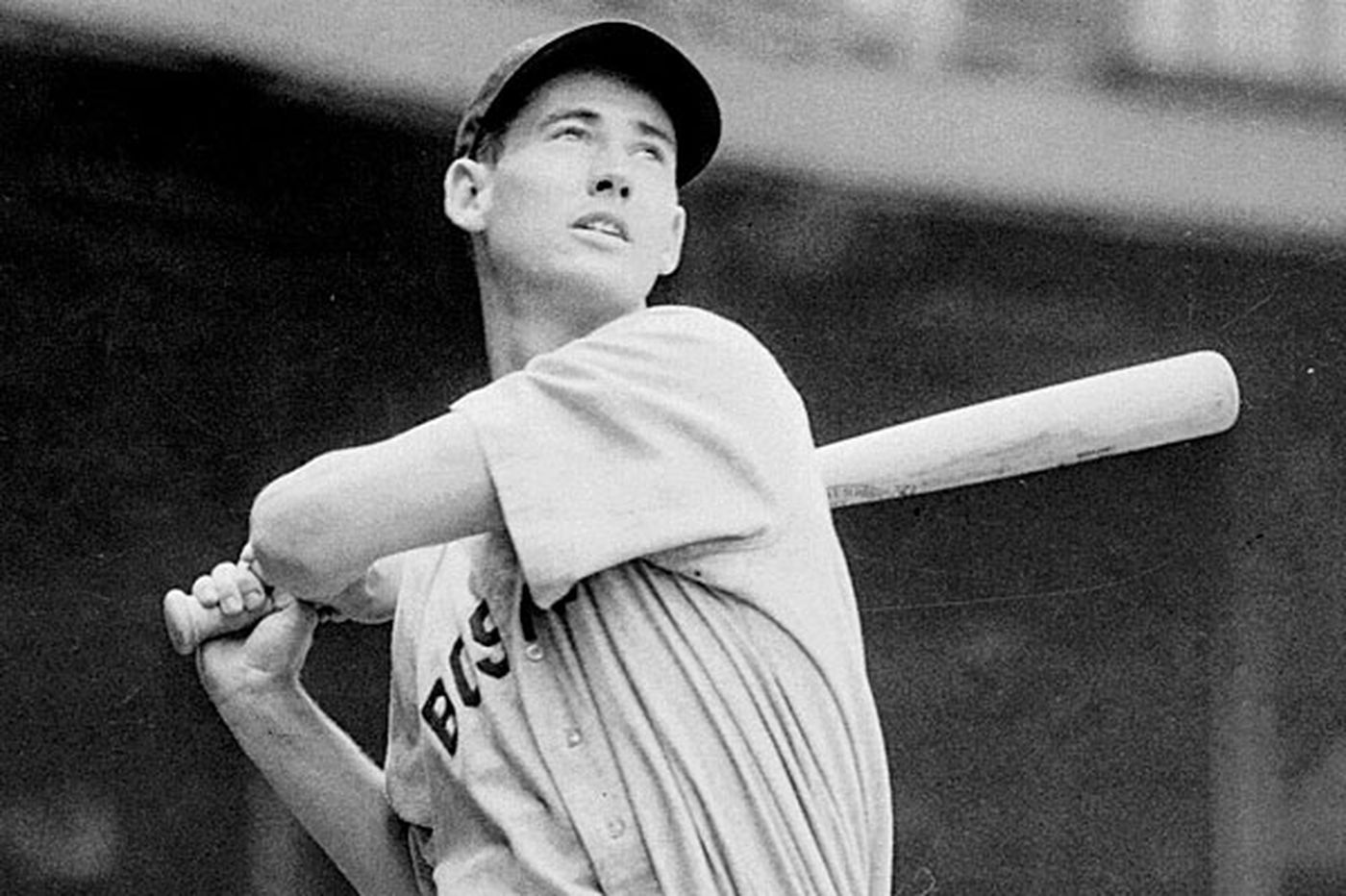 Ted Williams was a .449 hitter in openers, with three home runs and fourteen runs batted in during fourteen games. “Teddy Ballgame” also boasted at least one hit in every Opening Day game he appeared in. Williams’ first Opening Day (April 20, 1939) was especially noteworthy as he faced the rival New York Yankees and Lou Gehrig, who was playing in his 2,123rd consecutive game.

In other news, might get myself a new Red Sox jacket 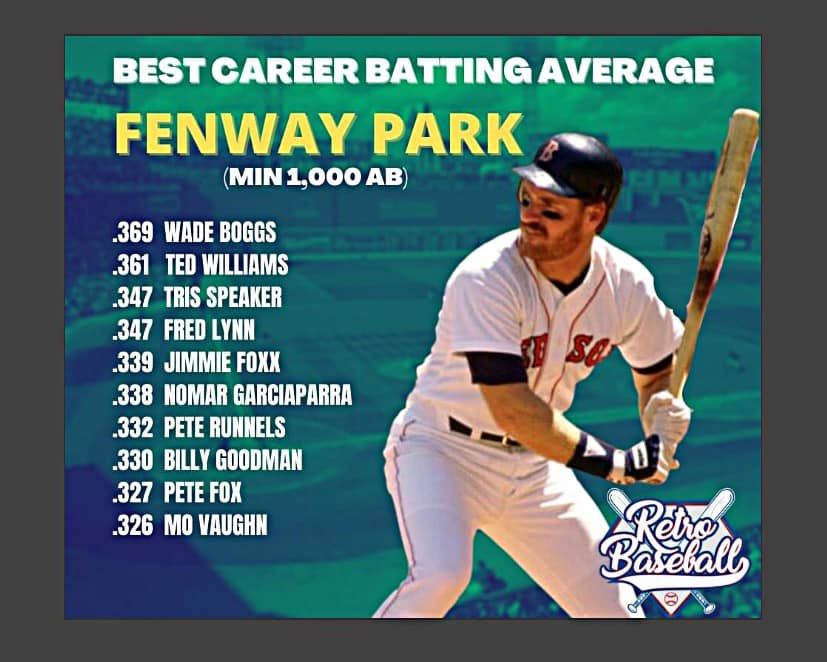 [Callis] There’s no clear timetable on a resolution, but if Jacoby Ellsbury wins his grievance and collects his $21,142,857 salary for 2020 from the @Yankees, that will put them far enough over the luxury tax for their top @MLBDraft pick to drop 10 spots from No. 20 to No. 30. 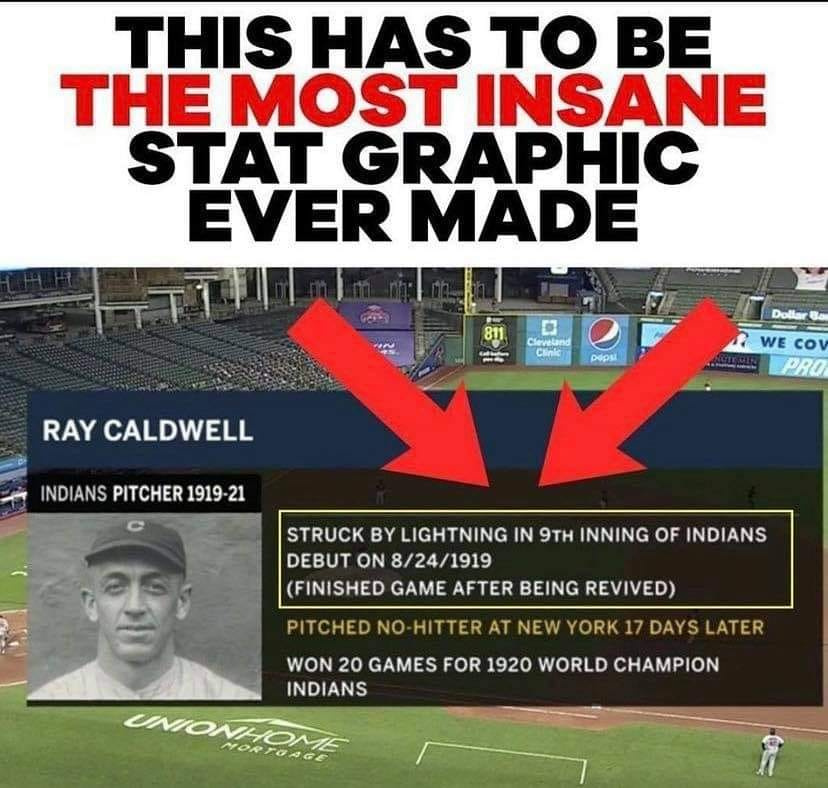