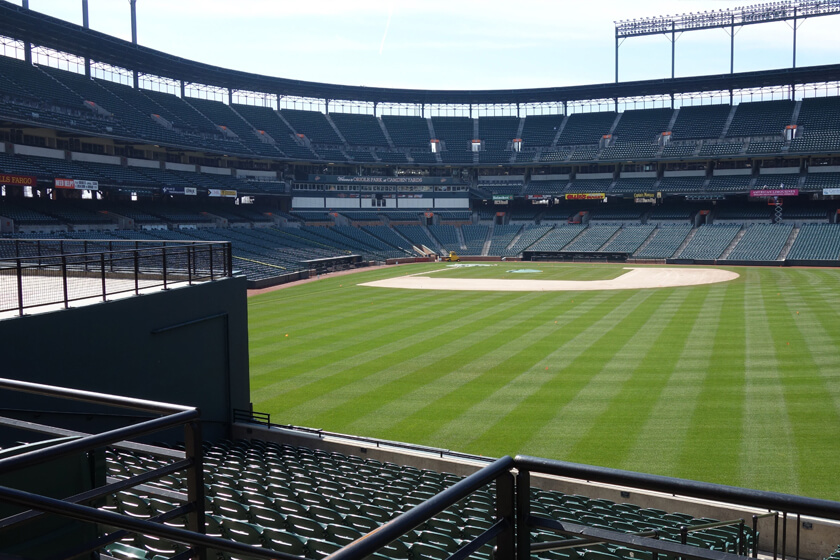 Baseball tops list as sport missed most during Covid shutdown

Baseball tops list as sport missed most during Covid shutdown

West Long Branch, NJ – The coronavirus pandemic has left many Americans pining for the return of live sporting events according to the Monmouth ( “Mon-muth” ) University Poll . One-third miss being able to watch sports a lot and one-quarter miss it a little. Major League Baseball tops the list of professional leagues that Americans most want to see back on the field.

A majority (56%) of Americans describe themselves as professional sports fans and nearly 6 in 10 say they miss being able to watch live sporting events – 32% miss them a lot and 26% a little. Another 42% say they do not miss pro sports at all.

“Sports are woven into the fabric of America. The suspension of pro sports did not just rob fans of their favorite pastimes, but it also disrupted the rhythm of life for the entire country,” said Patrick Murray, director of the independent Monmouth University Polling Institute.

19.Would you say you are a fan of professional sports or not?

20.How much do you miss being able to watch live sporting events – a lot, a little, or not at all?

20A.Of the sports that usually play their seasons now, which do you miss the most? [ LIST WAS NOT READ] [ Note: Results add to more than 100% because multiple responses were accepted ]

IMO, most miss baseball because it is baseball season but if all sports went away, football would be the most missed of all, followed by baseball/basketball (based on age of fans) then hockey and the rest.

If the NHL playoffs start and the Bruins make a deep run I won’t notice baseball is missing.

Who am I kidding, I don’t notice baseball missing anyway.