Patriots not in on Dalton

I have to admit while I like the idea of giving the offense some young energy with Studham
I kind of thought they would bring in a vet to handle the post Brady fan and media pressure. I thought Dalton was a guy to keep an eye on. According to this article they aren’t in on Dalton, were never in on Bridgewater and aren’t interested in Winston.

By my math that leaves Stidham and Newton. And I doubt they can afford Newton. 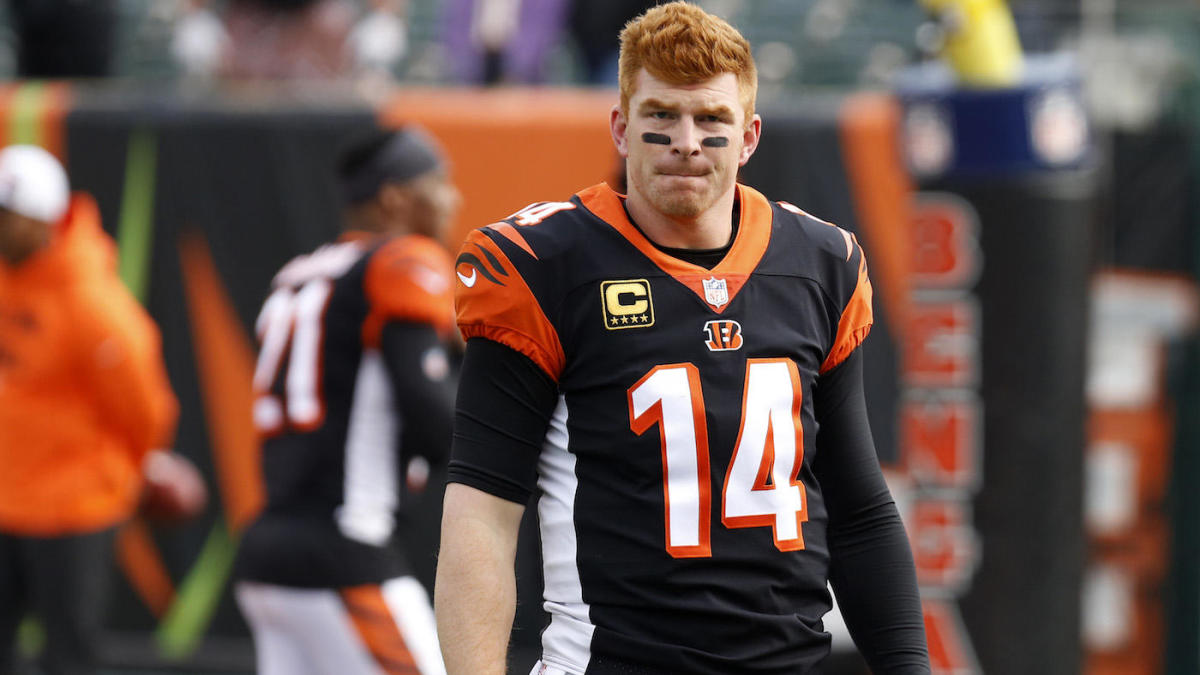 Patriots aren't considering Andy Dalton as a replacement for Tom Brady, per...

I’m gonna ride or die with Stidhem next year and I hope Bill will too.

I’m not going to lie I’m kind if irrationally psyched for a young guy to be under center. It will probably suck when the Patriots are 2-8, but 6 trophies, right?

It’s not just that he’s young to me. He is a different style QB than Tom. Can’t wait to see what Hoodie and Josh come up with for him.

They are already bringing in speedsters so this could be kinda awesome to watch.

I think him being semi mobile will be a big difference. He isn’t a true duel threat, but he is mobile enough to make a play and to keep the defense honest.

Stidham ran a 4.8 40 at the combine which isn’t blazing fast but its pretty fast for a QB. Cam ran a 4.6, Rodgers a 4.7 and Roethlisberger a 4.75. If he can just use his feet to extend plays and make the defense pay when they lose containment it will be fine with me.

He isn’t a true duel threat 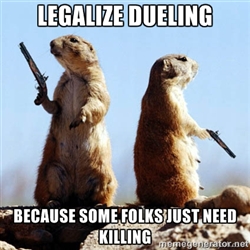 Are you suggesting we kill Jarrett Stidham?

Dalton just hasn’t been good the past while. He has had some fantastic seasons, but the last couple years probably scared the patriots away. I also can’t see them going with Newton. Looking like Stidham will be the man

Would be interesting to see a running qb like Newton with the patriots though. Would change their offensive scheme quite a bit.