David Pastrnak scored his 47th goal of this season today against the Guylanders. If he tallies three more, he becomes just the sixth Boston Bruin to score 50 in a season. He would join Espo, Bucyk, Hodge, Middleton, and Neely in that exclusive club. 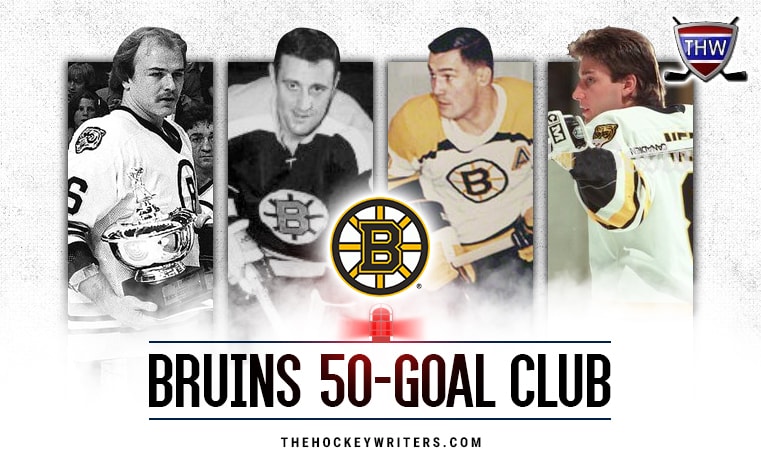 The Boston Bruins have had some of the best players in the history of the NHL throughotu their existence. These five players make up an illustruous club.

Edit: Bruins have a game in Tampa next Tuesday. How about a hat trick in front of Espo (color man for Bolts radio) to seal the deal?

Pasta picked up his 48th goal in the loss against Tampa yesterday. He now has 48 goals and 94 points.

Wow that’s pretty awesome! Poised for a nice playoff run coming up I would say!

Pasta didn’t score against Philly tonight, but he did pick up an assist.

Are you really awake at 2 in the morning? I thought I was only jackass doing that.

Are you really awake at 2 in the morning?

Yeah, I know. I thought of that after I posted. Brainfart.

It’s a conspiracy between martians and the napkin makers by quacky.

You forgot the Freemasons, Rothschilds, and Fuggers.

I think Man United is behind this, it was the onliest way to stop Liverpool.