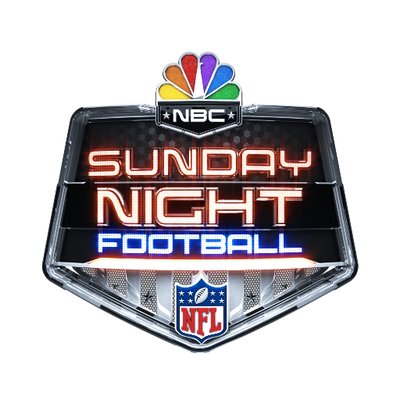 The Panthers announced that Rivera has been fired with four games left on their 2019 schedule. https://t.co/YS4re4opl8 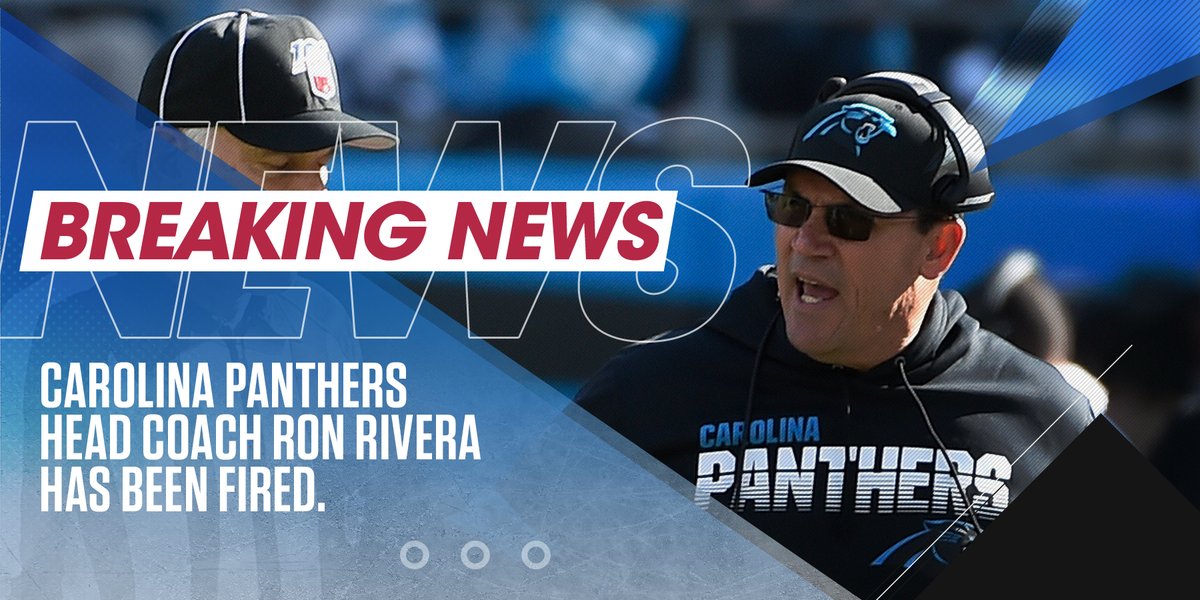 Its been rumored for a couple weeks now. 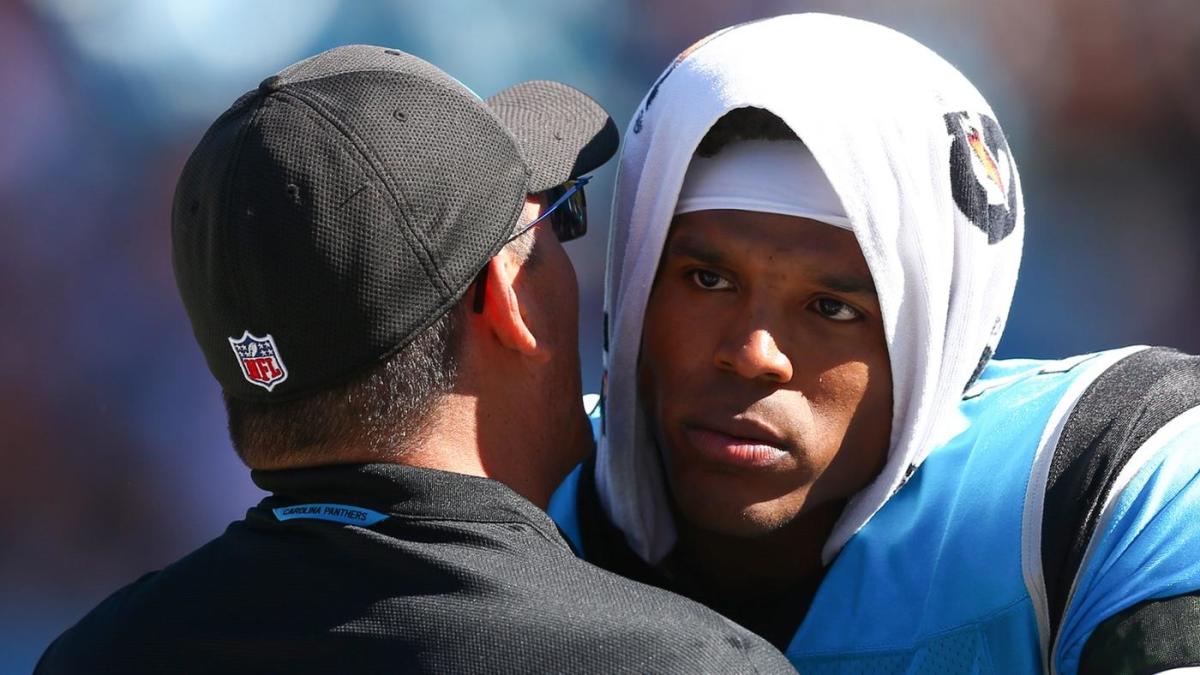 Newton and Rivera both joined the Panthers in 2011

Ron Rivera … FROM the University of … Never mind.

Maybe if Cam Newton was playing Rivera would not have been fired but that isn’t the case, is it.

Third name from the top… 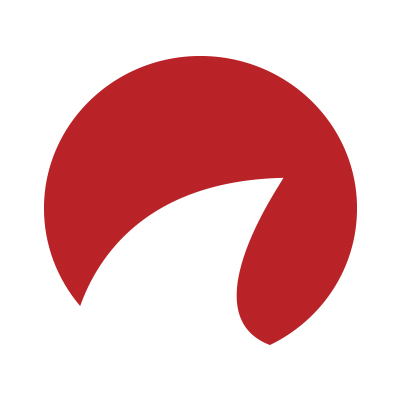 Makes me wonder if Brian Flores wishes he had stuck around NE for one more year, so he could put a bid in for this gig.

After all, Christian McCaffrey > Anyone on the current Miami roster