I dont know…is this really a database? I will look it up.

The draft is in a little more than a month from now, and I’m going fo try to post up some mock drafts from around the internet.

Feel free to add any that you find before me.

One thing I feel pretty certain of is that Belichick will move all around the draft board, so these pick locations will almost assuredly be different on draft day.

But it gives us a little glimpse into who industry experts feel like are good fits for Patriot needs. 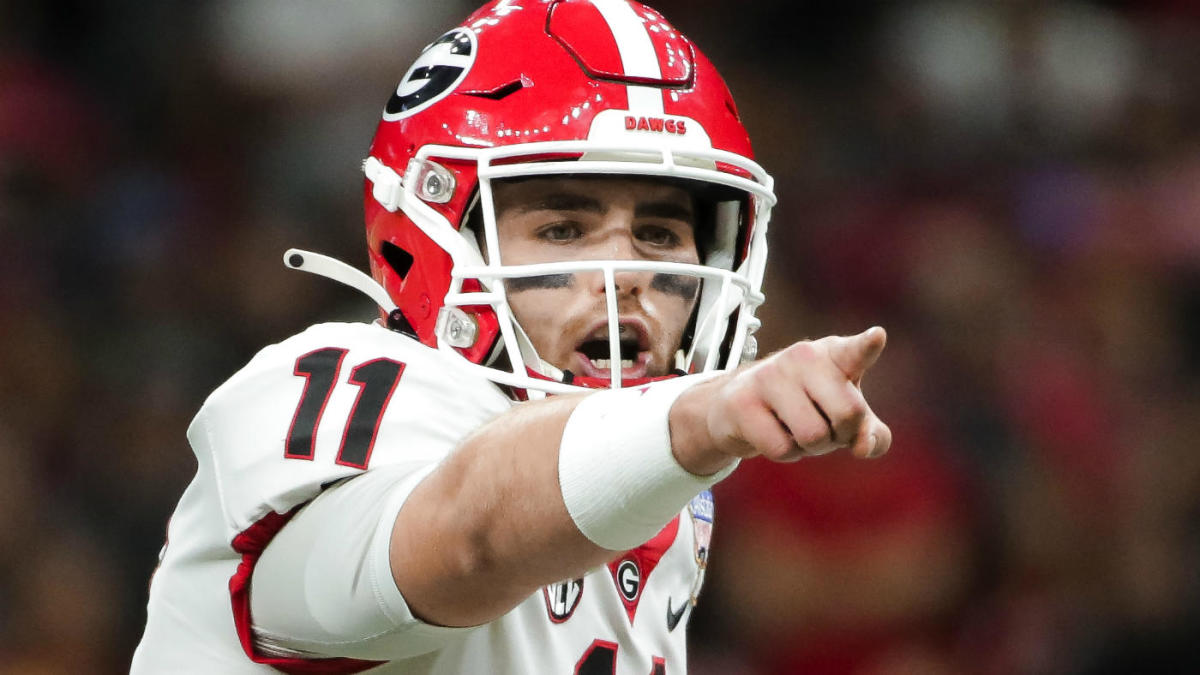 Only two players 6’4 or taller and 235 lbs or heavier have ever run a sub 4.45 40 time at the combine…Chase Claypool and Calvin Johnson. 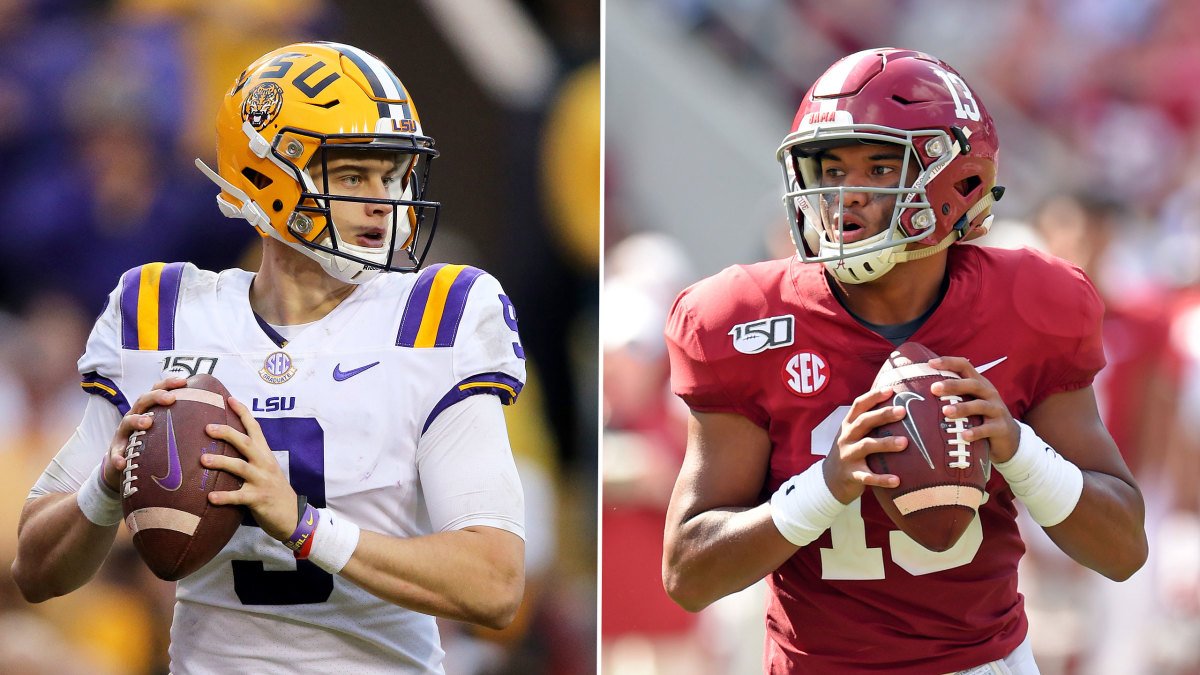 Now that the first wave of free agency is complete, this 7-round 2020 NFL mock draft takes a look at how teams may address their remaining needs next month.

I don’t believe they will spend pick 23 on a QB especially a project like Love.

Detailed NFL Mock Drafts, Player Prospect Rankings, One of the Largest Mock Draft Databases on the Web, Power Rankings and Much More for the NFL and Other Sports.

Mims was a huge riser at the combine…2nd fastest 40 and the best 3 cone.

Lots of mocks have Jake Fromm to the Patriots. 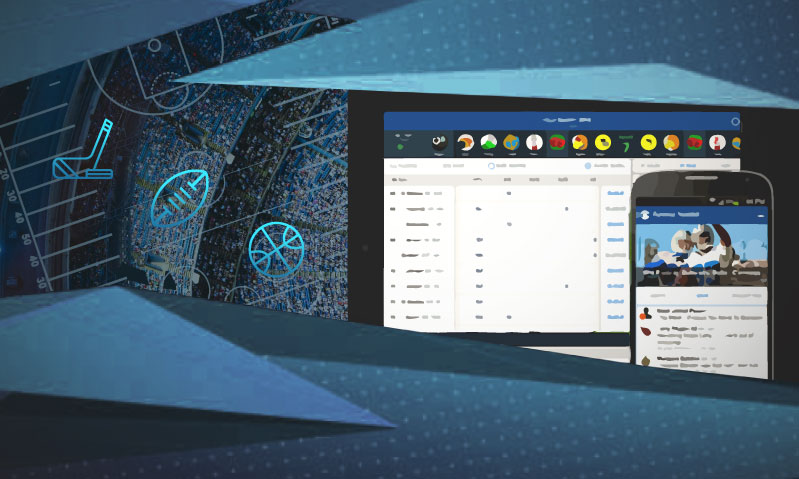 Full round 2020 NFL mock draft projections, with trades and compensatory picks based on weekly team projections and college and amateur player rankings.

McKinney was a popular pick at 23 a few weeks ago but I think resigning McCourty slowed that roll. Regarded by apt of people as the best safety in this year’s class

Shea Patterson: Five star HS QB who lost his job at his initial college and transferred to a different school with mixed results. Sound like anyone we know?

Belichick gets his Navy guy. 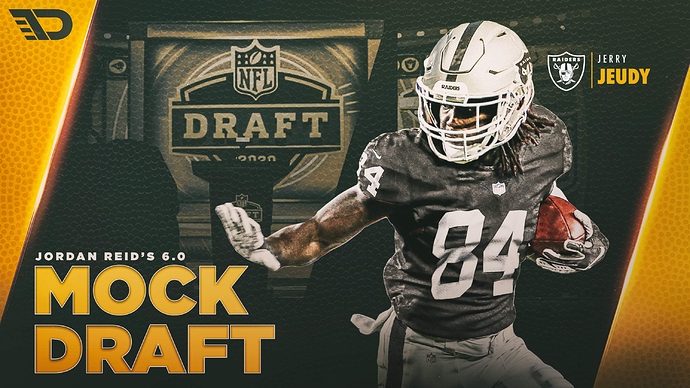 I guess I have to read about Kareem, Duberay and Highsmith now. 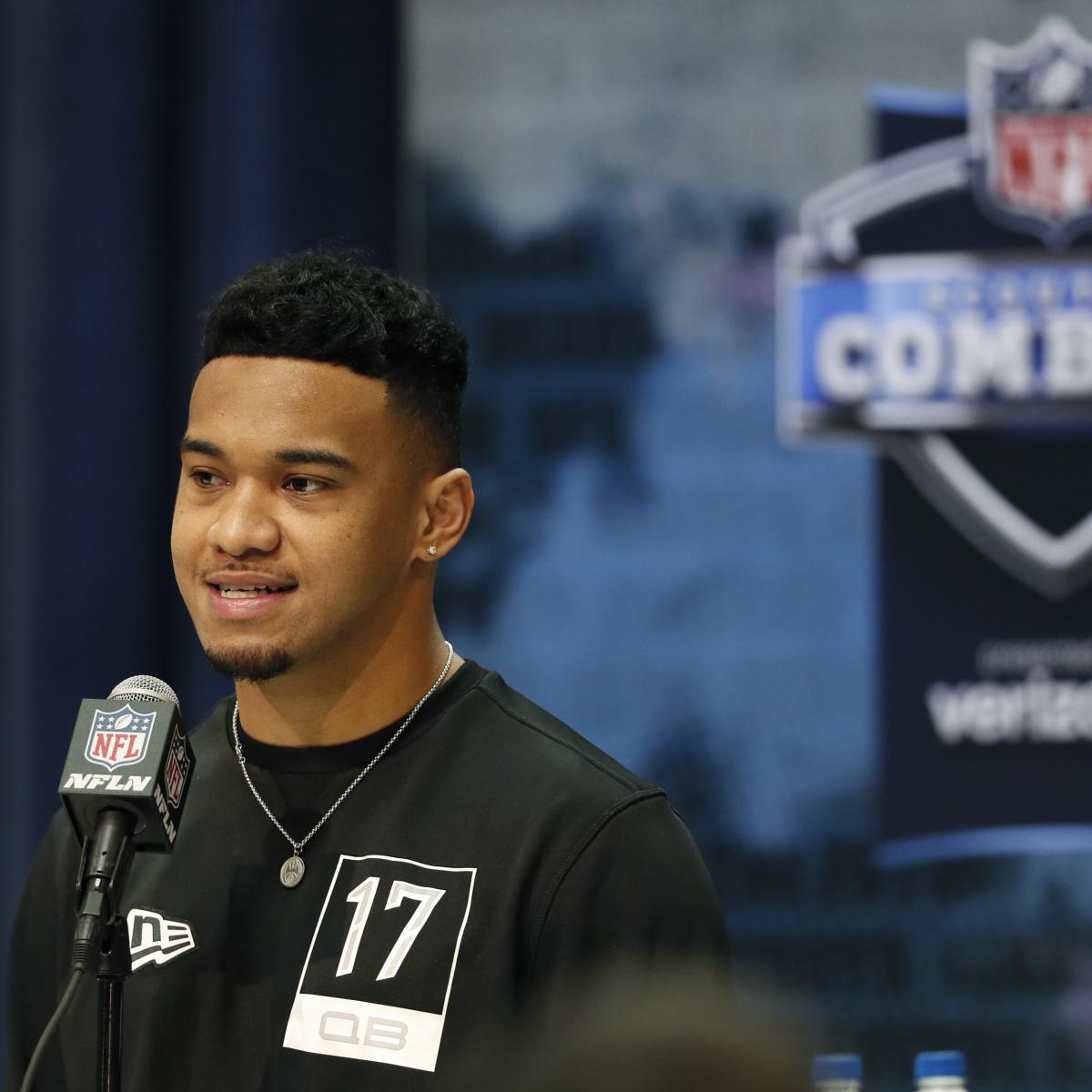 INDIANAPOLIS — The 2020 NFL Scouting Combine is in the bag, with many players impressing on the track and in interviews held throughout the weekend at Lucas Oil Stadium...

…and Davis and Phillips 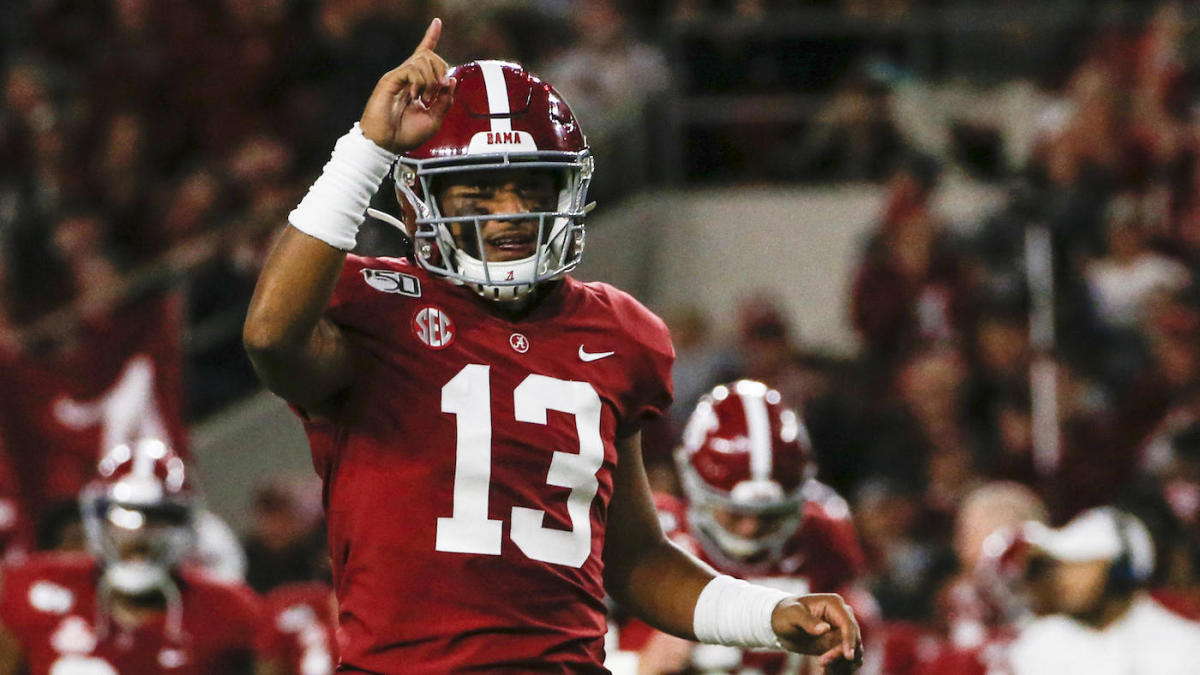 Plus the Dolphins take an unconventional route with their picks, the Colts hop back into Round 1 and more

Just a one round mock but I put it in since its the furthest I’ve seen Ruggs drop. 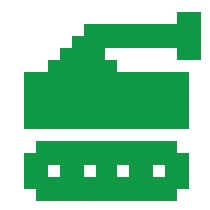 2020 NFL Mock Draft. Order updated after every game. Team needs are factored into the player selections. 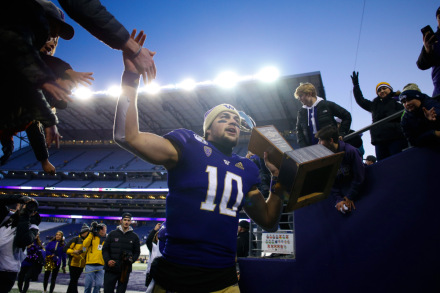 These three teams get aggressive in securing their QB of the future.

Two drafts that have the Patriots grabbing some DL help from Happy Valley in the first. 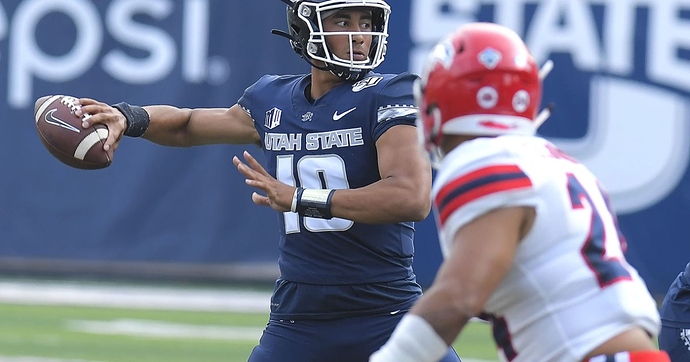 Looking forward to the 2020 NFL Draft? Let us tell you what will happen.

Starting to see some trends. 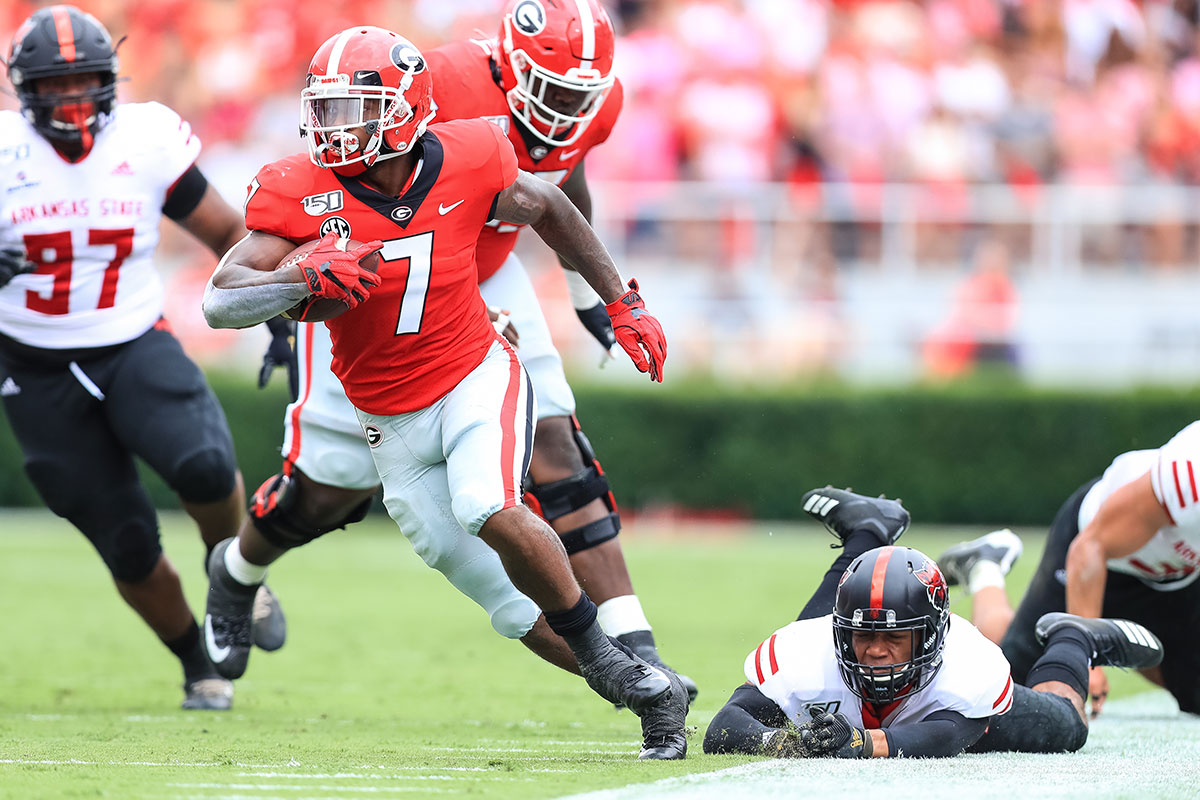 There is officially no way Trautman gets drafted by the Patriots. 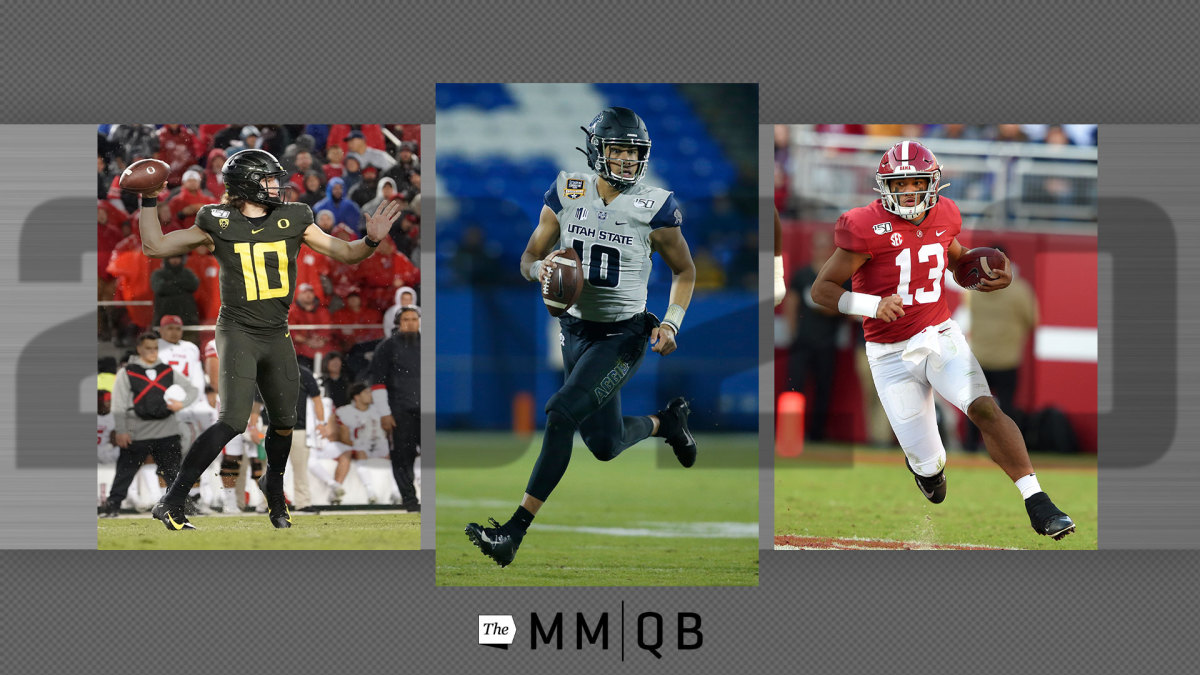 With most of the top free agents now off the board, it's time to go three rounds deep in our latest mock draft. Could the Buccaneers still take a QB?

I haven’t watched a ton of film this year, cuz you know pandemic. But I did watch some of Epenesa’s highlights a few days ago and I just kept seeing a young JJ Watt. 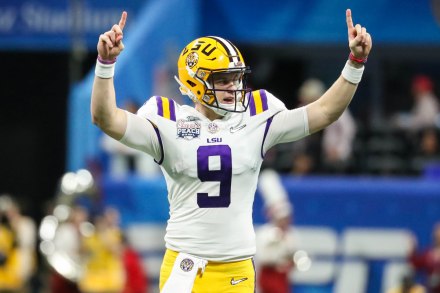 The first wave of NFL free agency has passed, and along with some big names changing teams of their own will, we’ve also seen some blockbuster trades executed over the past week. All of these…

I’ve decided this is the year Belichick drafts zero tight ends. I think he does stuff like that just to purposely confound us. I don’t hate the Hurts pick. I just wonder if he has an NFL arm.

That’s all for now. Will add more as I stumble across them. 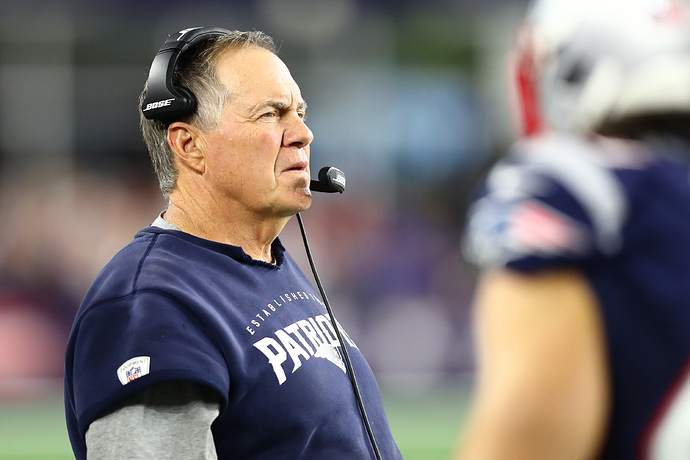 A new era has dawned in Foxborough without Tom Brady. This is a void that cannot be filled, but Bill Belichick can find a new direction for his team. The N...

This draft has a lot of defense on the first two days for a team whose offense was so poor last season. Getting Albert O in the 4th would mitigate that to some extent, but waiting until Day 3 to get a WR in this draft just teeming with WR prospects seems unlikely.Evan Weaver is a high motor run stopping LB with limited athletic ability but huge college production (330 tackles combined his junior and senior years) Maybe @sprocketboy has some insight about Weaver 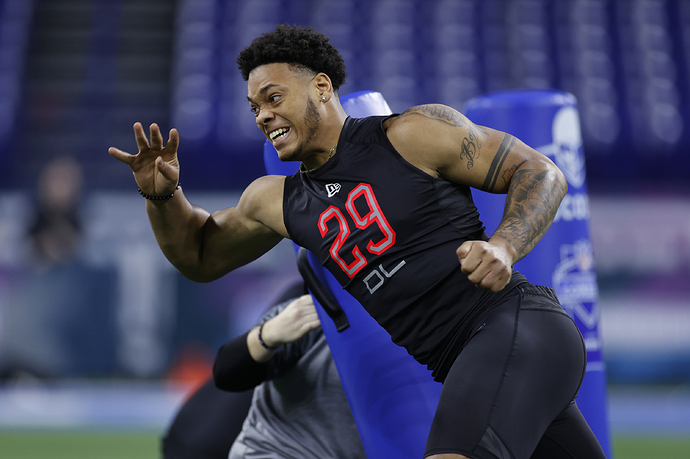 For the first time in two decades, someone other than Tom Brady will line up under center for Bill Belichick and the Patriots. This and other questions mus...

Pittman is a big tall bully WR with great hands and a huge catch radius, but with potential separation issues. Sounds like be has some NKeal Harry in his game. By most accounts Bryant is a guy who can be a weapon as a flex TE/ big slot WR in the right system. Which we all know is scout code for “on the Patriots”. Evans was TD machine his junior year. Maybe a slightly bigger Tarik Cohen?

Draftsitedotcom has added the pick acquired in the Duron Harmon trade

I guess since Rodrigo Blankenship has shown up on a couple of these mocks, I should post this video of his most important kick of 2019…

If you guys don’t know the story, Yetur Gross Matos has already had a life filled with tragedy. When he was a toddler he fell off a boat and his father drowned while saving him.

Then when he was 10, his 12 year old brother was struck by lightning and killed during a rain delay at a Little League game. 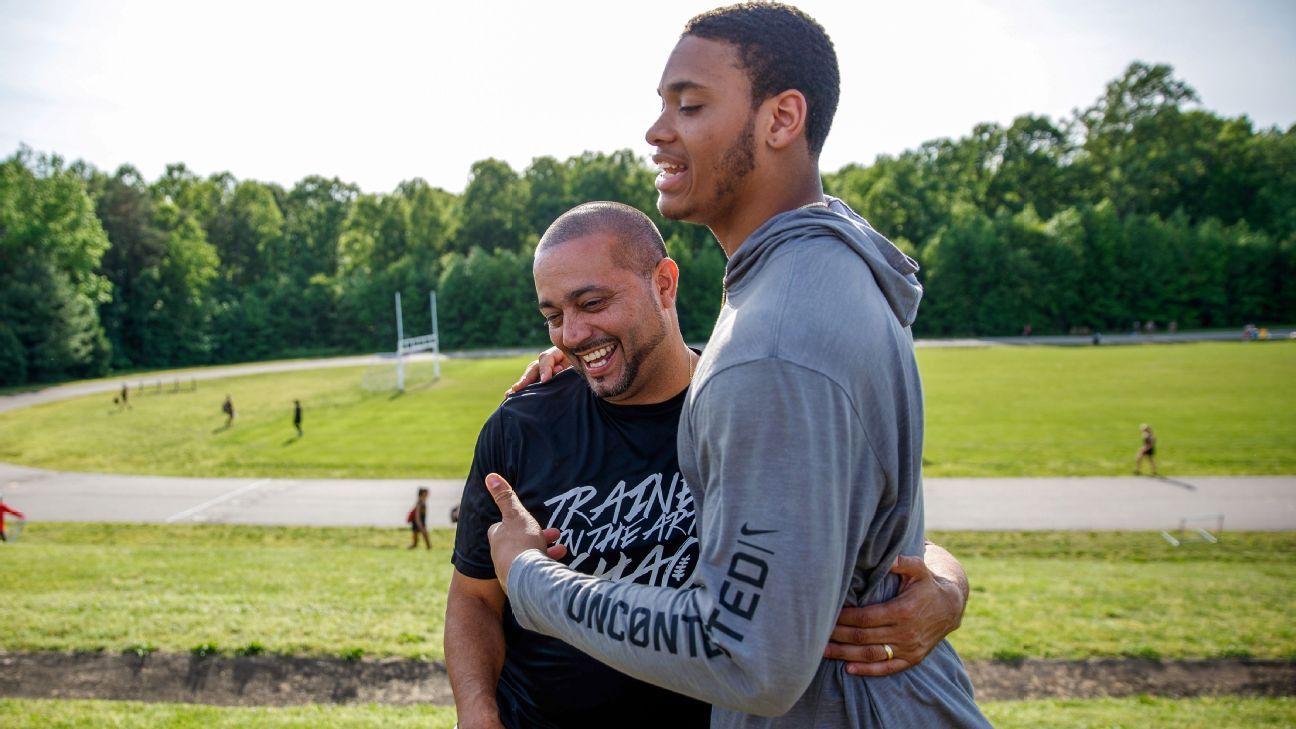 Yetur Gross-Matos' father saved him from drowning as a toddler. His older brother died after being struck by lightning. With the help of the rest of his family, he carries their memory as he's on the verge of stardom. 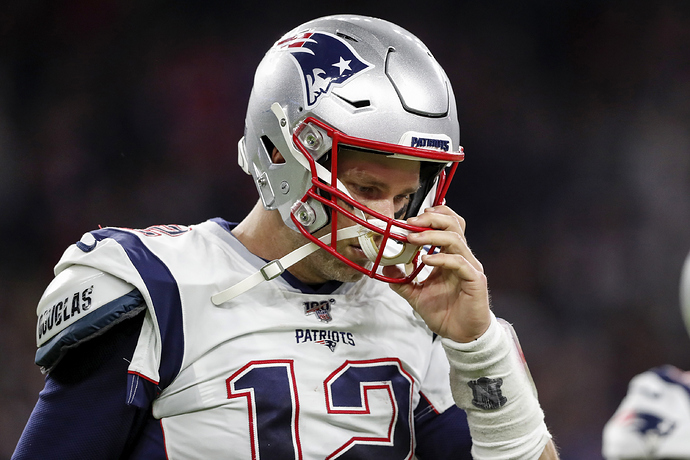 2020 NFL Draft: Patriots 7-round mock after the departure of Tom Brady

The New England Patriots are now in the market for a quarterback for the first time in two decades. Will they find their guy in the 2020 NFL Draft? The New...

I mean sure if Herbert falls to 23, grab him up. I’m quickly becoming a Stidham fanboy, but if Herbert falls to 23, or even close enough for Belichick to reasonably trade up a bit I would be ecstatic. But I won’t hold my breath. Jennings didn’t impress at the combine but the guy is a player. Single handedly improved the Vols offense from abysmal to mediocre last year. Much like Pittman above he is a big tall bully WR with less than average speed. Georgia OL was crazy good last year, will take any if those guys on my team.