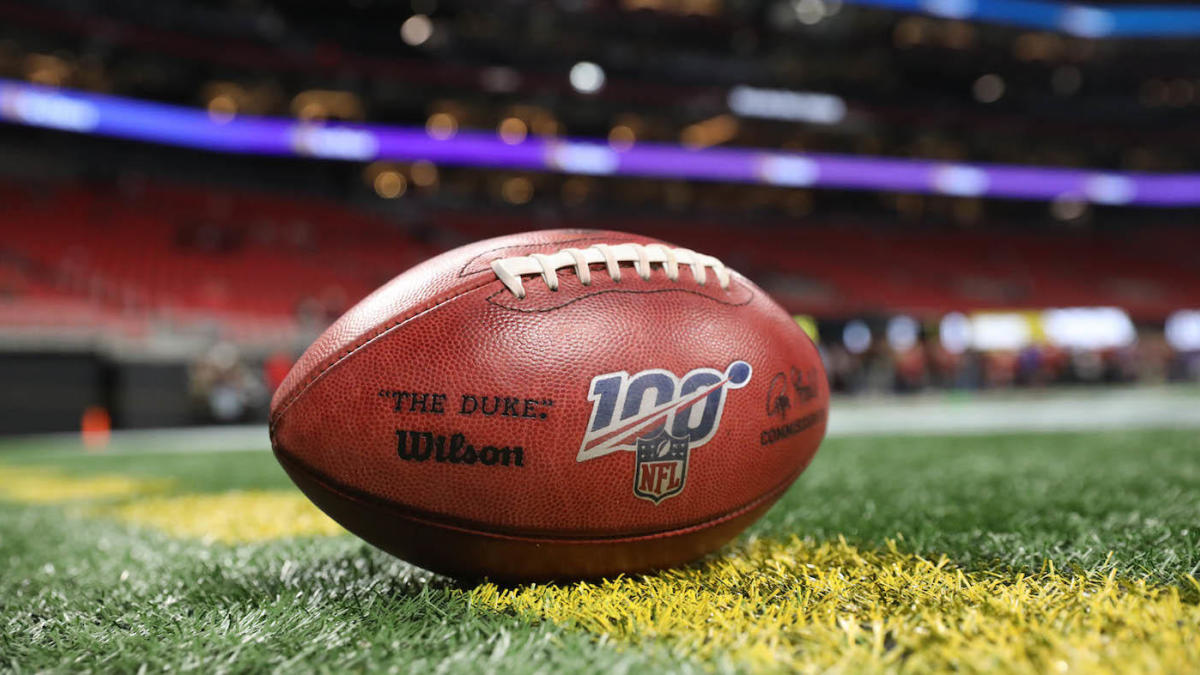 Some significant rule changes due to CV-19 for the NFL.

Players can now “opt-out” of 2020 as high risk or just because… -High risk players who opt-out get $350K plus get credit for an accrued season. -Low risk players who opt-out get $150K and no credit for the season. Aug. 3 is the deadline for declaring under the opt-out rules. The first player to opt-out is KC Chiefs OG Laurent Duvernay-Tardiff. He’s a physician who will treat COVID victims. Franchise tagged players can opt-out but their guaranteed money under the tag becomes void. Some players, Jamal Adams, for example, who want to be traded just gained tons of leverage! The NFL and NFLPA have reached agreements on these things as well.

I forget where it landed, but are there going to be any preseason games?

I don’t think so. 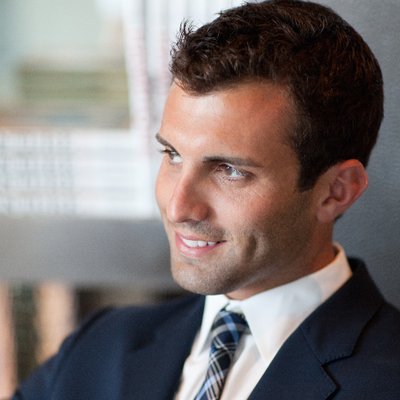 As we’re about to discuss on NFL Live right now, a source tells me NFLPA has now approved all 32 club Infectious Disease Emergency Response (IDER) plans. All training camps are now fully operational. And away we go!
1 Like