Next opponent - Carolina Panthers and their plethora of misdeeds!

From Ownerships racism and sexism to players beating up and knocking off their wife. 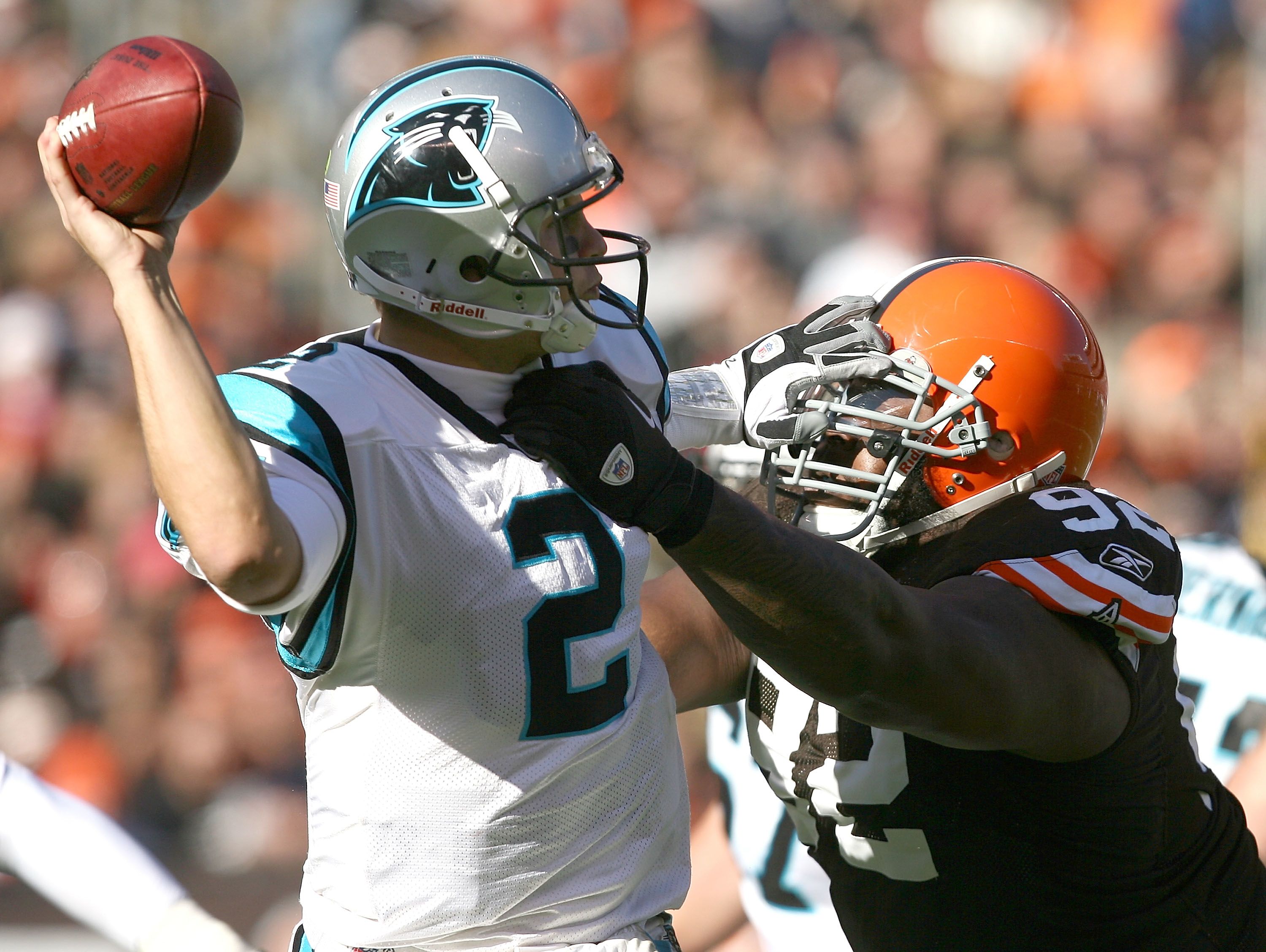 plus I just do not like the QB, the hold on Gronk, or Jenkins berating Hochstein’s talent.

what pisses you off about this team?

I mostly don’t like that they play in N. Carolina. I kinda hate that place.

Every time I think of them, I think of Newton. And when I think of him and his whining, the first thing I think of is his complete non-effort to recover that fumble in their last Superbowl. Way to compete.

that play is a signature play for Newton, Brady has SB XXXVI drive against Maddens wishes, Cam has his wimpy gladly pay you tuesday fumble faux pas

what pisses you off about this team? 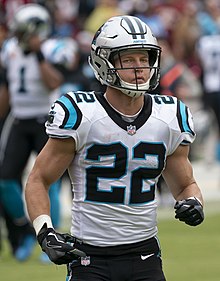 Christian Jackson McCaffrey (born June 7, 1996) is an American football running back and return specialist for the Carolina Panthers of the National Football League (NFL). He played college football at Stanford, and was drafted by the Panthers with the eighth overall pick in the 2017 NFL Draft. As a sophomore in 2015, McCaffrey was the AP College Football Player of the Year and the runner-up for the Heisman Trophy. He holds the NCAA record for most all-purpose yards in a season with 3,864. In t...

I hate how everyone around here calls them the Painthers.