NCAA Announces Players Can Be Paid

This is a great article on an epically divisive topic about college athletes being able to get paid for their likeness and such while in school written by the great Michael McCann of the University Of NH.
Whatcha got? 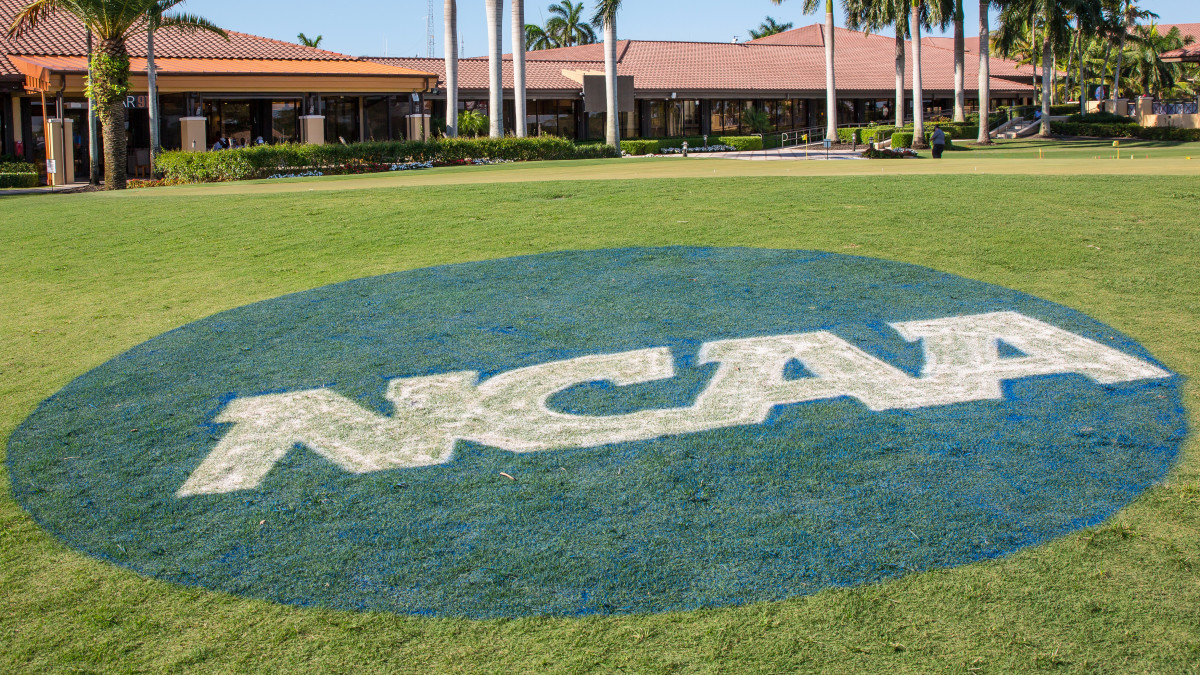 Given the haziness of the NCAA’s announcement, it’s difficult to know how NIL rights will be handled. Here are 10 key questions.

I had not thought of this until now, but being the DUDE that I am, I could see a religious-based private school like BYU trying to put the “inappropriate” kibosh on a proposed NIL deal between one of the fit cuties on their women’s volleyball team and a company that sells bikinis.