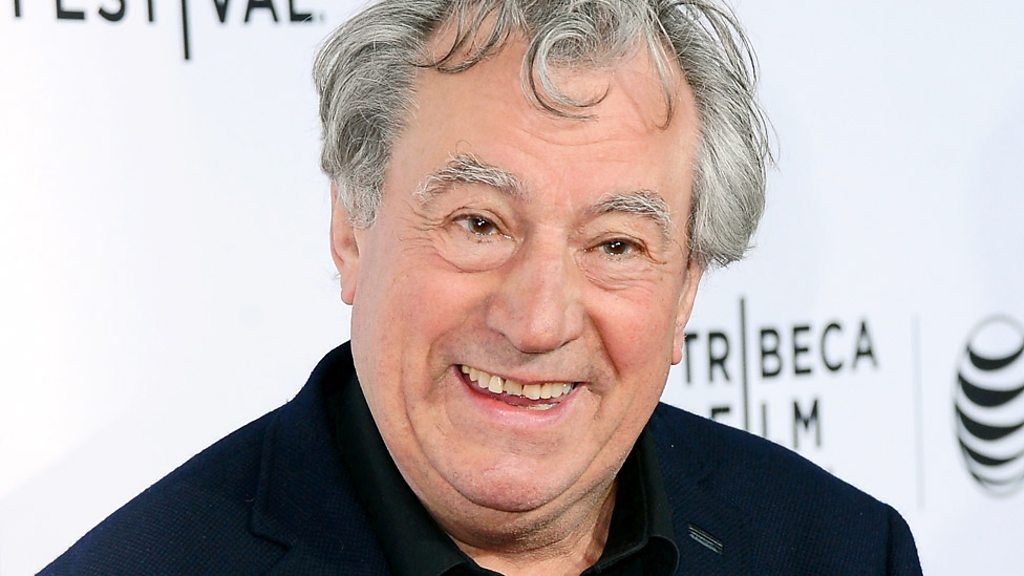 Members of the iconic comedy group lead tributes to their "outrageously funny" co-star, who has died aged 77.

The Welsh actor and writer played a variety of characters in the iconic comedy group’s Flying Circus TV series, and directed several of their films.

He died on Tuesday, four years after contracting a rare form of dementia known as FTD.

David Walliams and Simon Pegg were among other comedians who remembered him.

Fellow Python star Sir Michael Palin described Jones as “one of the funniest writer-performers of his generation”.

In a tweet, John Cleese said he was “a man of so many talents and such endless enthusiasm”.

Eric Idle, another member of the highly influential comedy troupe, recalled the “many laughs [and] moments of total hilarity” they shared.

“It’s too sad if you knew him, but if you didn’t you will always smile at the many wonderfully funny moments he gave us,” he went on.

Terry Gilliam, with whom Jones directed the group’s film The Holy Grail in 1975, described his fellow Python as a “brilliant, constantly questioning, iconoclastic, righteously argumentative and angry but outrageously funny and generous and kind human being”.

“One could never hope for a better friend,” he said.

Palin added: "Terry was one of my closest, most valued friends. He was kind, generous, supportive and passionate about living life to the full.

“He was far more than one of the funniest writer-performers of his generation, he was the complete Renaissance comedian - writer, director, presenter, historian, brilliant children’s author, and the warmest, most wonderful company you could wish to have.”

Is everyone sure he’s really dead? 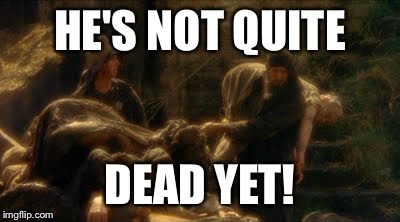 Is everyone sure he’s really dead?

He’s not pinin’! 'He’s passed on! This comedian is no more! He has ceased to be! 'He’s expired and gone to meet his maker! 'He’s a stiff! Bereft of life, he rests in peace! If you hadn’t nailed him to the perch he’d be pushing up the daisies! 'His metabolic processes are now history! 'He’s off the twig! ‘He’s kicked the bucket, he’s off his mortal coil, run down the curtain and joined the bleedin’ choir invisible!! THIS IS AN EX-COMEDIAN!!