Sources all over. Luck is retiring from NFL?!?!?

Crazy unexpected. But understandable. Being in pain is no way to live.

Shame on Colts fans who booed Luck on the way off the field tonight. 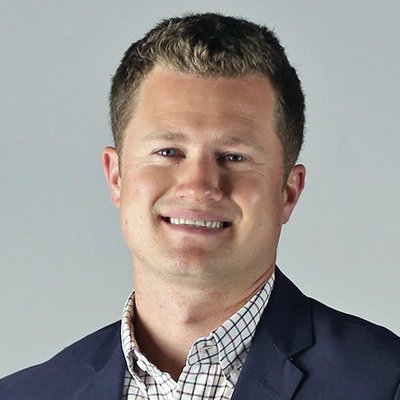 Remember, Andrew Luck was in a really dark place coming back from the shoulder last August. He admitted he was "a miserable SOB." But last season restored him. Apparently, in recent weeks, he hit a breaking point. https://t.co/heYNv5mnuU

When I was 22 or 23 I hurt my back (herniated a disk) playing tackle football with my idiot friends. Im now almost 50 and ive been dealing with pain for the last 25+ years. Three back surgeries, and metric f*ckton of OTC and prescription anti inflamatories. 18 months total in medical leave time. Too many other call out days to count because i woke up in pain. And waaaay too many days that I dragged myself to work and just grit my teeth and worked through the pain.

I have good days, weeks, months. But its always there lurking. And then I move a certain way and feel that twinge.

I am so moody. I go thru absolutely black moods. I know the feeling of knowing ill be in pain for the rest if my life. I’ve been thru that injury pain rehab cycle too many times. I know the despair of “Oh no not again” Its hard to get motivated to do anything. I’ve gained 70 lbs. Its hard to exercise with any regularity. Its probably shaved years off my life expectancy. At times I’ve treated my wife my kids my friends poorly because I was feeling bitter. Feeling sorry for myself. Making myself feel better by lasjing out.

I’ve been a poor example for my kids. Inactive bordering on sedentary. Grouchy.

Luckily i married a good woman who has stuck by me when maybe others wouldn’t have.

All because one of my friends tackled me awkwardly 25 years ago.

If I had the financial wherewithal to retire I absolutely would.

So I salute Andrew Luck for getting out while the getting was good. Don’t listen to the idiots that try to paint you as something less because you didn’t “suck it up” and “be a man”.

Get out and enjoy you family, your life. If no one else does i respect the Hell out of you for making this decision.

Wow Thep. That’s some craziness. I’m sorry you and your family have gone through all this.

Best wishes for a good life to him.

I forgot to mention I’m also a big crybaby.

It isn’t like I’m in constant pain. It comes and goes. At this point though my best days are stiff and sore, and my worst days are having trouble getting up off the couch and can’t get comfortable enough to sleep well. That’s really the worst part. You don’t realize how important consistently getting 8 hours of sleep is, until all the sleep you get is in 2 or 3 hour spurts for a few weeks. That’s what makes you a miserable asshole.

Agreed with all you guys. Some fans on the Colts forum are out raged at the timing. For me I don’t care. Obviously he was in something really dark to make this announcement out of nowhere. And as I said, his mental and physical health come before football. If he is thinking of suicide or something along those lines then this is definitely the right move for him. Yes it sucks for Colts fans as we will slip back to average or even worse. It is what it is.

Maybe Peyton can come out of retirement.

Maybe Peyton can come out of retirement.

AS fun as that would be for Pats fans, that’s not what you want. I think you guys got a good deal on Brissett, and now its time to really develop him.

Agreed. Though I think Brissett is on a tight leash. With Kelly going 41/57 445 yards and 2 touchdowns, he has clearly shown he is capable of playing the game. If Brissett doesn’t perform to expectation I think they put Kelly in. Regardless it’s a good problem to have. 2 QB’s that can be starter.

I was 24 and it was at work, missed a year before I said F-it and returned to work, but I soon moved position within the company and became a desk jockey. I also foolishly played 10 more years of football.

I agree you, the pain causes you to become someone else.

I have the maintenance down now to anti-inflammatory meds and no pain.

Chevs found this and it puts a lot into perspective.

Center Rich Ohrnberger who was drafted by the Patriots.

This is his story of injuries, pain and surgeries very few people knew about.
It’s short and to the point. Written in response to Luck’s retirement. Def worth a read.

I don’t blame Luck for retiring and there may be more to the story, but I do question the timing. Kind of leaves the team in a tough spot.

I don’t blame Luck for retiring and there may be more to the story, but I do question the timing. Kind of leaves the team in a tough spot.

The team’s spot would be tougher if they architected their offense around Luck and then had to change it all up halfway through the season. BB can handle that sort of thing, but not too many other coaches can.

I think there is more to this story we will never know all of the story.

I think Luck was a tough SOB who played QB and as a fan of the sport feel he just realized he couldn’t play like he wanted too.

I have mild back arthritis from years of yoga and tae kwon do. Stretched too much. I know I get very sore. Couldn’t imagine severe pain. Ugh.

Belichick on Andrew Luck’s retirement: “I didn’t see that.” 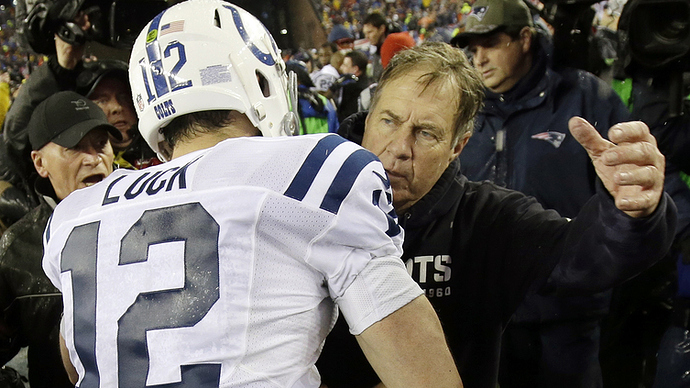 Leave it to Bill Belichick to provide a ridiculously dismissive reaction to Andrew Luck's retirement. 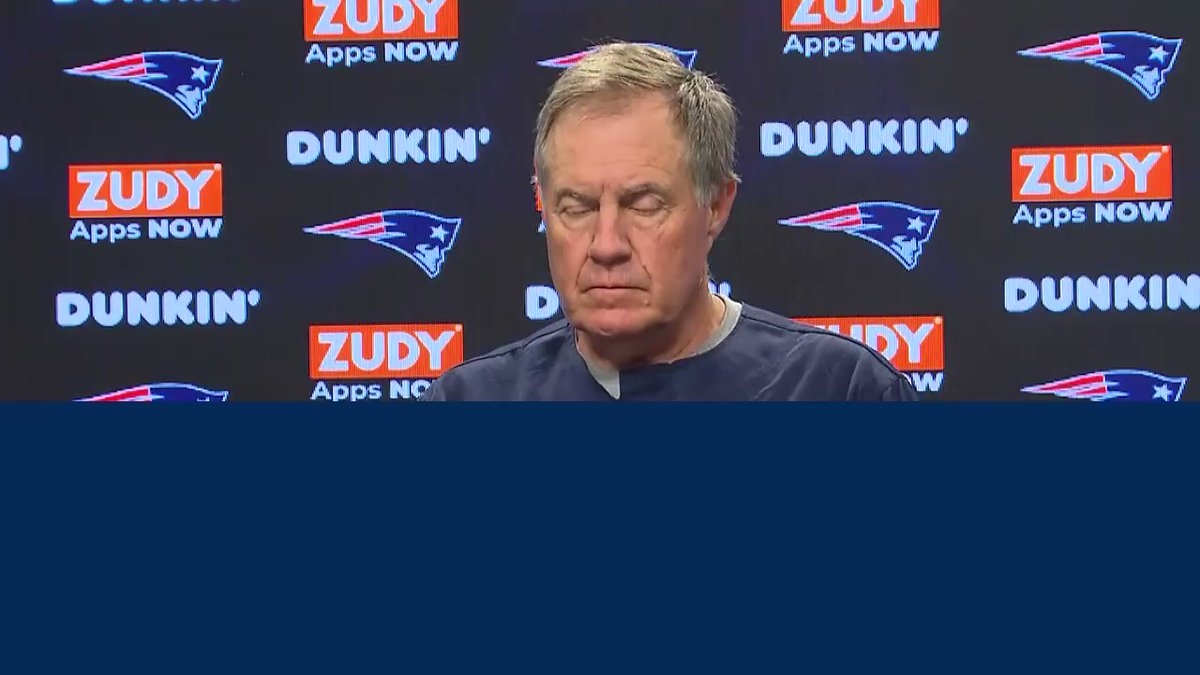 Belichick on Andrew Luck's retirement: "I didn't see that."...

Belichick on Andrew Luck's retirement: "I didn't see that." https://t.co/s789JjWOl3

It’s not a troll. BB is focused on his team and season. He doesn’t care about Luck or the Colts. But for him to say he didn’t hear it I think is BS. Regardless doesn’t matter.

I could see BB having his nose so deep in his own playbook that he wouldn’t have caught the news.

Ya fair point I could actually too.