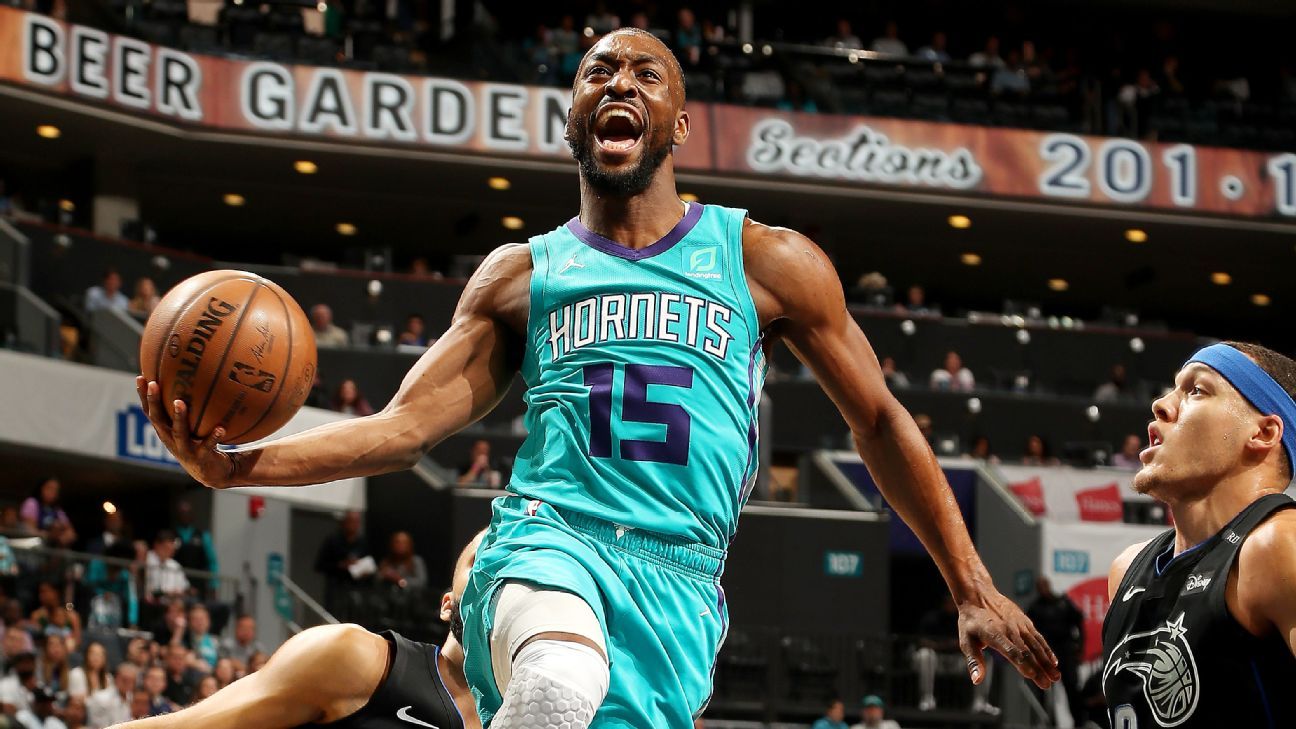 I like it. A team leader and character guy that should help this team coalesce. And his talent is on a small drop off from Kyrie imo.

Now that Horford has opted out of 2020 and Baynes has been traded, who is going to play center on this team? 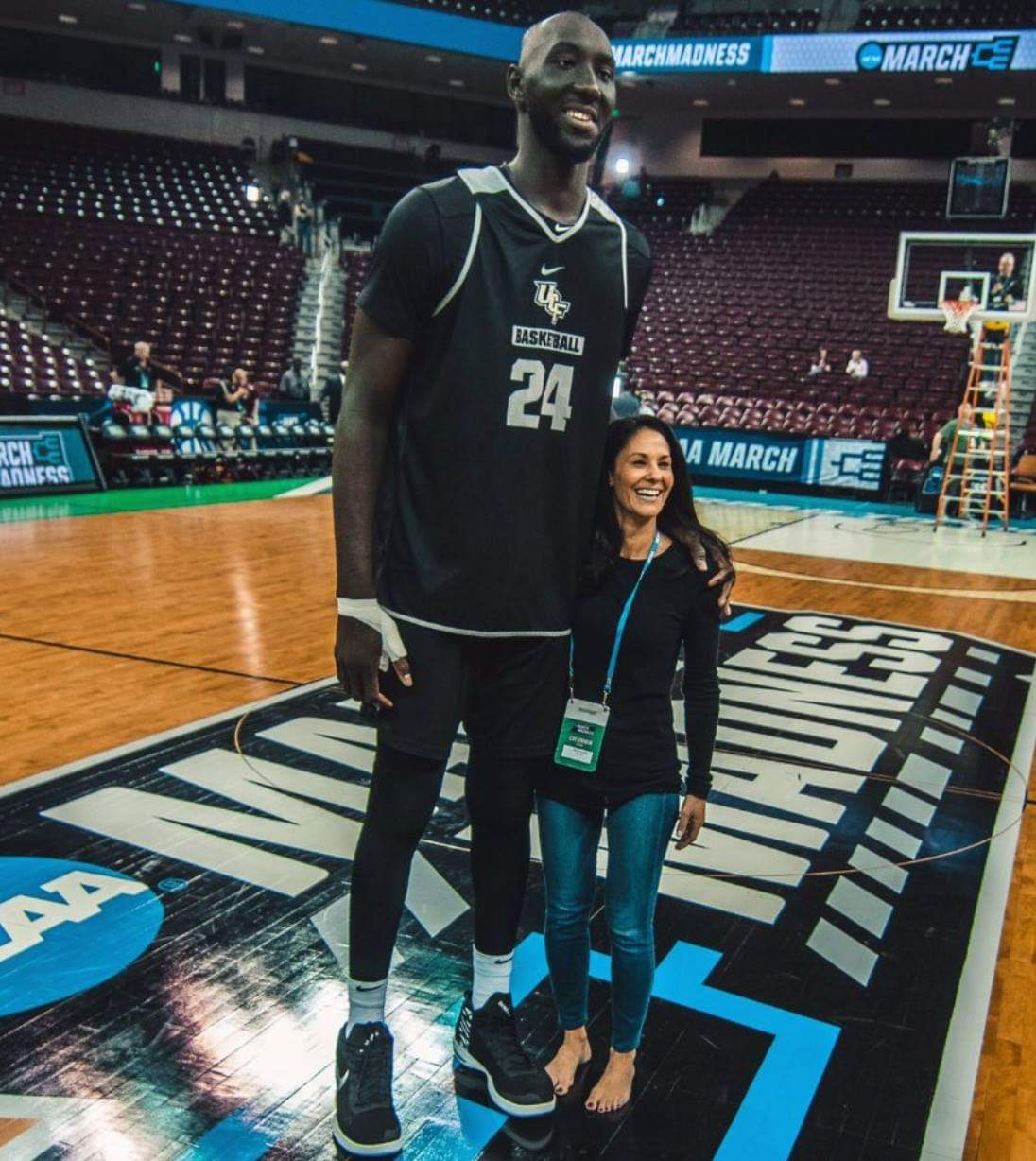 Lmao my god hahaha. So tall

I have to admit I don’t follow the NBA closely enough to realize Walker was a 141 million dollar talent. But welcome to the Celtics.

he is above average but that is what basketball pays. 82 games with a small roster means more wasteful spending than the Comey/Mueller investigations.

I mean sure all pro athletes are overpaid. But the market for Walker was 141 mil. If the Celtics hadn’t paid him that, someone else would have. So that’s what he is worth. I was just trying to say while I had heard of him, I didn’t realize the market for him was what it was.

I just do not think he is that good off a player, I hope I am wrong.

That said, Average players are being paid crazy money in the NBA and their talent level is just that, average NBA players getting star money because the GM’s need to sign someone and do it fast.

I do not think he is much more than a better personality fit than Kyrie and Rozier- or should I say I hope he turns out to be because you can not have Haywood and Walker taking your two max contracts and getting the production Haywood has given.

Hayward showed flashes of his greatness last season and did have some games that he completely dominated he just wasn’t consistent. I’m hoping that with a second year under his belt after that horrific injury he returns to form consistently.

I am hoping he returns to All-star form too, I like to be wrong about blasting players.