Went to the same college as Mrs Almet. 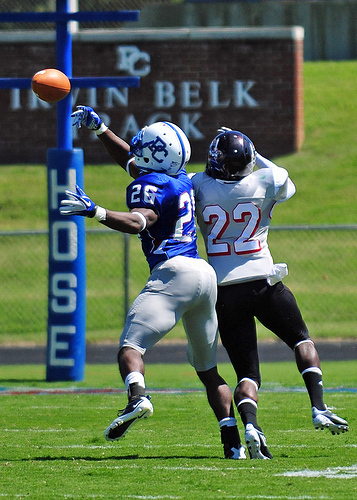 Oh I guess he is on the Patriots now.

when did this happen? 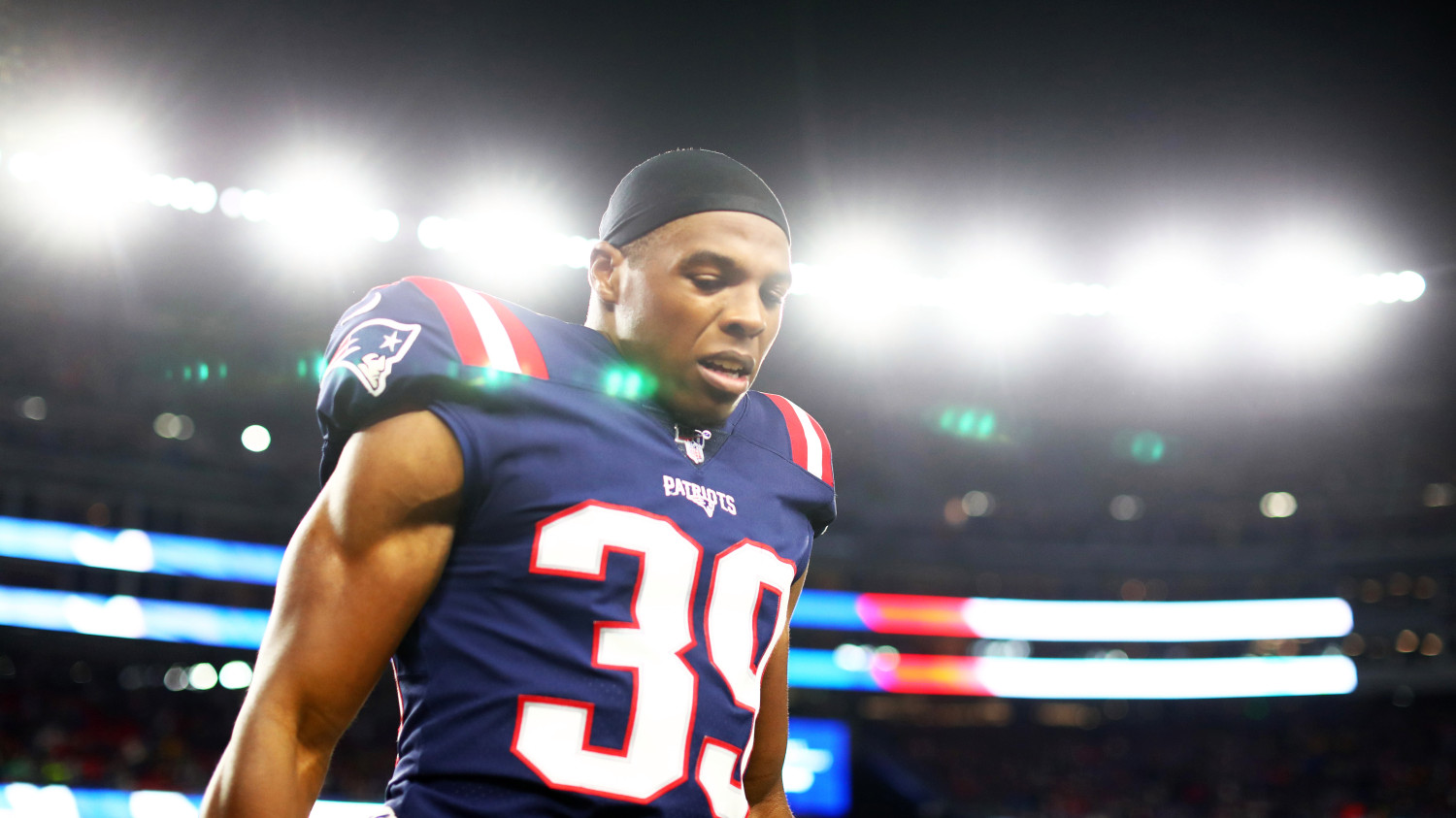 The Patriots reunion for Jordan Richards did not last long.

You don’t pay her. 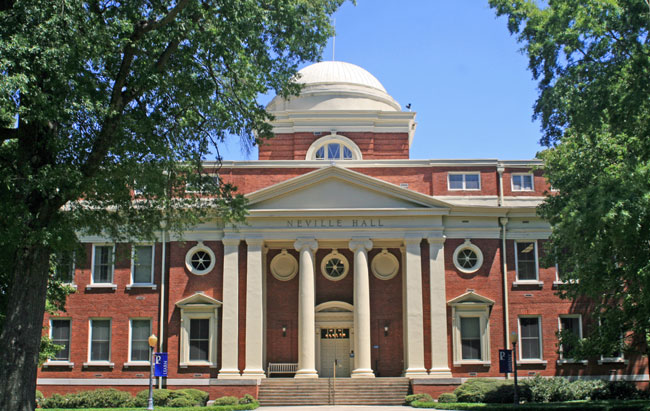 You don’t pay her.

How do you make Ben Gay?

Obligatory Patriots’ content: In Bill We Trust, and all, but … isn’t our biggest need still depth on the offensive line?

Or has Ben Watson’s TE blocking improved things so much that BB doesn’t feel he needs any more help in that department?

I tihnk they like Wynn and expect him back soon meaning only the Center is not the original starting 5 as planned entering the season.

my joke is Why the monkey fall out of the tree?

This is just a case of replacing one Special Teams guy with a far superior one, it really has nothing to do with anything else.

As far as the OL, I think Mike83 is right, they are banking on Wynn making a return in a couple of weeks…if that doesn’t happen they’ll just have to adjust. There isn’t a lot they can do at the moment to improve it otherwise.

Here are the official moves today…

FOXBOROUGH, Mass. – The New England Patriots announced that they have acquired WR Mohamed Sanu in a trade with the Atlanta Falcons and signed DB Justin Bethel. Terms of the trade and contract were not announced. The Patriots also announced the release of DB Jordan Richards and TE Eric Tomlinson and the signing of OL Aaron Monteiro (pronounced – mon-TAIR-row) to the practice squad.

Bethel, 29, is in his eighth NFL season and has spent time with the Arizona Cardinals (2012-17), Atlanta Falcons (2018) and Baltimore Ravens (2019). The 6-foot, 200-pounder was released by Baltimore on Oct. 21, 2019. He originally entered the NFL as a sixth-round draft pick (177th overall) out of Presbyterian by Arizona in the 2012 NFL Draft. Bethel signed by Atlanta as an unrestricted free agent from Arizona on March 24, 2018, and after one season with the Falcons, signed with Baltimore as an unrestricted free agent from Atlanta on March 19, 2019. Bethel earned three straight Pro Bowl honors as a special teams player from 2013 through 2015 and was a PFWA first-team All-Pro special teams player in 2013 and 2015. 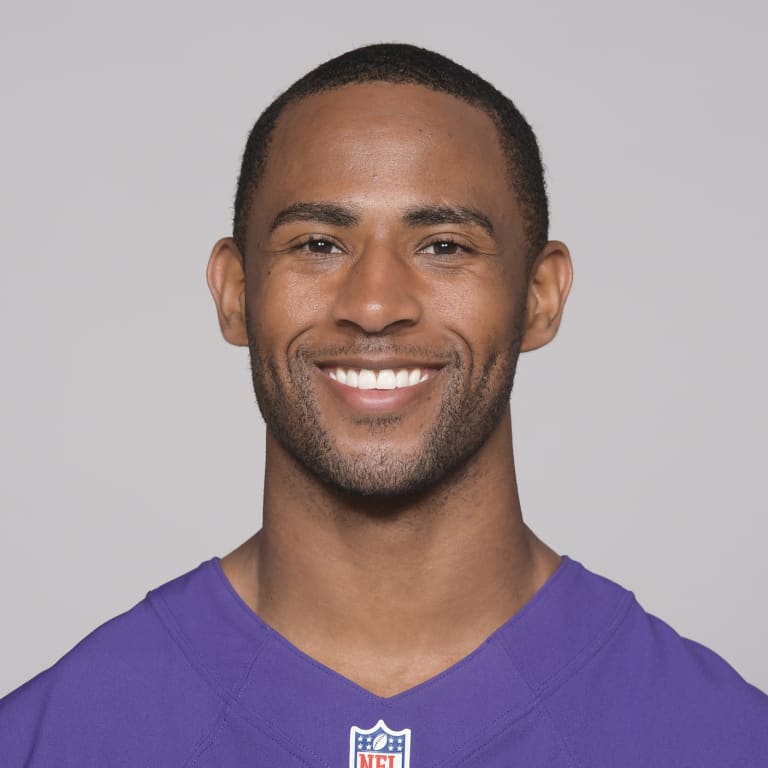 Bethel has played in 117 NFL games with 14 starts and has 98 total tackles on defense, four interceptions, including three that were returned for touchdowns and 105 special teams tackles. In addition, he has posted four blocked kicks with three blocked field goals and one blocked extra point. He returned one of the blocks for a touchdown. Bethel has also played in three postseason games, all with Arizona. Bethel played in seven games for Baltimore in 2019 and had one defensive tackle and three special teams tackles before his release.

Sanu , 30, originally entered the NFL as a third-round draft pick (83rd overall) of the Cincinnati Bengals out of Rutgers in the 2012 NFL Draft. After four season with the Bengals, Sanu signed with the Falcons as an unrestricted free agent on March 10, 2016. 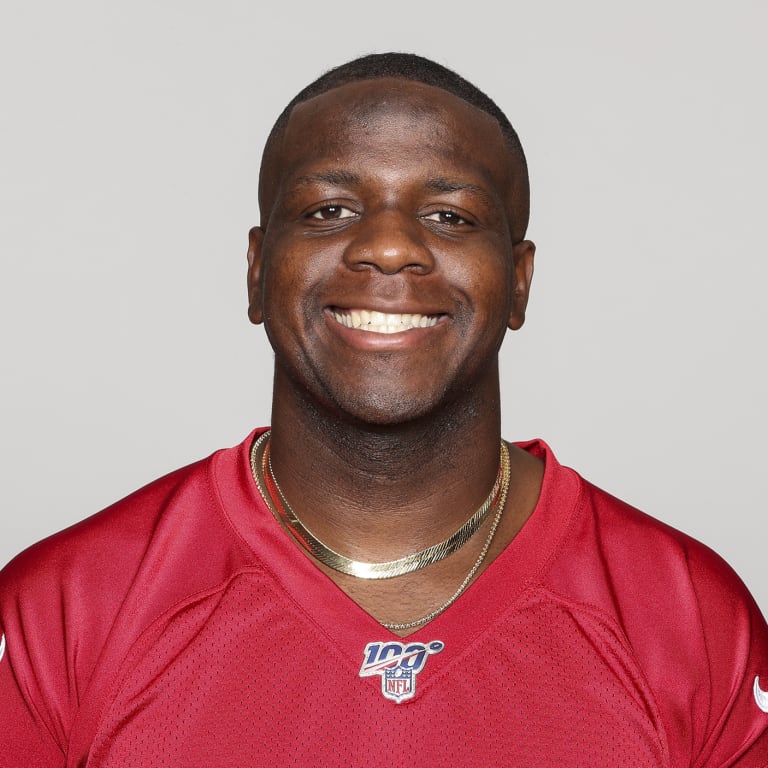 In 2019 with Atlanta, Sanu played in seven games with six starts and caught 33 passes for 313 yards and one touchdown.

Richards , 26, was signed by the Patriots on Oct 2, and played in three games, finishing with two special teams tackles. The 5-foot-11, 210-pounder was originally drafted by the Patriots in the second-round (64th overall) of the 2015 NFL Draft out of Stanford. Richards spent three seasons with the Patriots before being traded to Atlanta on Aug. 31, 2018. After spending the 2018 season in Atlanta, Richards signed with the Oakland Raiders as an unrestricted free agent on April 8, 2019, and was released by the Raiders on Aug. 30. Richards has played in 59 regular-season games with 19 starts and has 77 total tackles and 10 special teams. He has also played in five postseason games, all with New England.

Tomlinson , 27, was signed by New England as a free agent on Oct. 15. He started in the win at New York and caught one pass for 1 yard. The 6-foot-6, 263-pounder originally entered the NFL as a rookie free agent with the Philadelphia Eagles in 2015 out of Texas El Paso. Tomlinson spent the first year and half on the Houston practice squad before being signed to the New York Jets 53-man roster on Nov. 5, 2016. He spent three seasons with the Jets, playing in 36 games with 29 starts and accumulating 16 receptions for 193 yards with one touchdown. Tomlinson was released by the Jets on Aug. 31, 2019, and claimed off waivers by the New York Giants on Sept. 1. After playing in three games, Tomlinson was released by the Giants on Sept. 24, 2019.

Monteiro , 22, was signed by Miami as a rookie free agent out of Boston College on May 9, 2019, and released on Aug. 31, 2019. The 6-foot-6, 315-pounder was a four-year letterman and three-year starter at left tackle at Boston College. Monteiro is a native of Brockton, Mass. 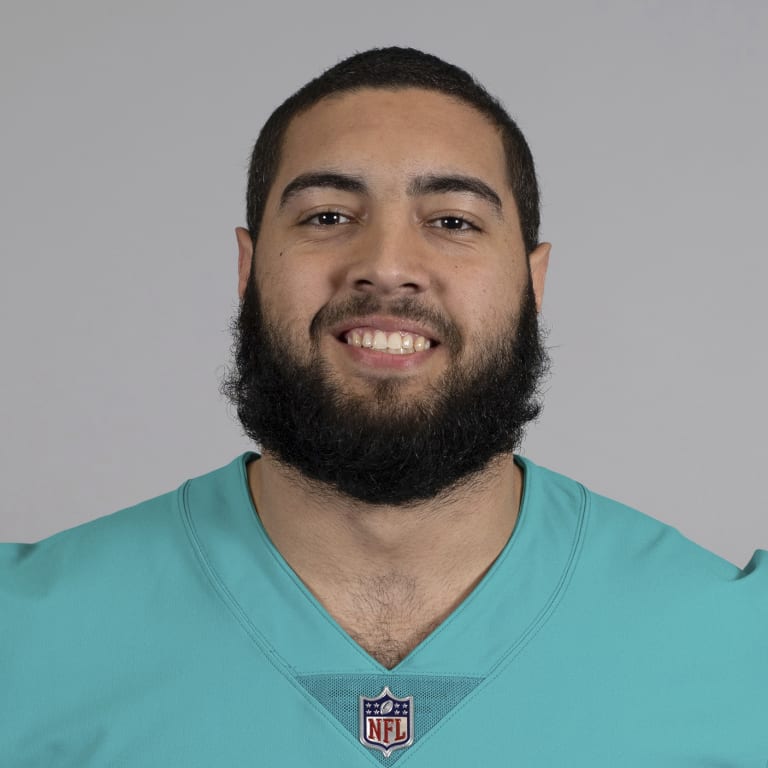 Weird that he couldn’t work out deal with that 6th round guy so he could keep wearing 12.

that cats ego is huge.

No way Beiber could cover a punt. Too much of a prima donna.