I am seeing more and more buzz about this undrafted kid out of training camp. 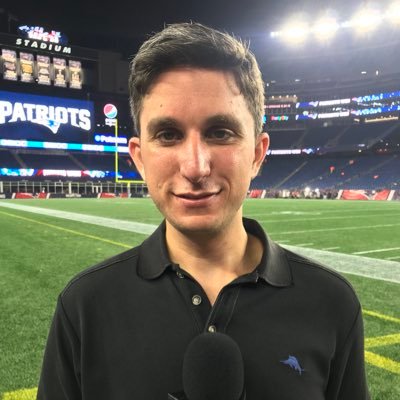 Jakobi Meyers just understands how to get open in this offense. He reads coverages, leverages really well. Sits down when he’s supposed to. Stuff like that. And he’s got great hands/catch radius. #Patriots 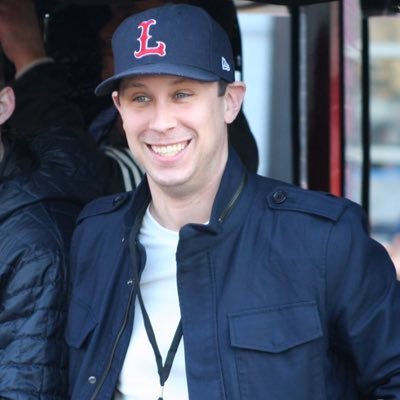 Another first of camp. Brady was low on an incompletion for Jakobi Meyers. They had been 9 of 9 to that point, all over the past four practices. Brady is 13 of 16 so far today.

Seems to be taking advantage of the opportunities with Edelman being out.

No read something the other day about how Brady was starting to make throws to him before Meyers made his break. The level of trust is growing.

He is also a lot bigger than I thought. 6’2" and 200 lbs. Biggest drawback is his 4.6 40 time but was recruited to NC State as a QB so he is still learning the position.

Biggest drawback is his 4.6 40 time but was recruited to NC State as a QB so he is still learning the position.

Another ex-QB in the WR Corps?

His preseason debut was certainly excellent.

Not bad but it was the Lions 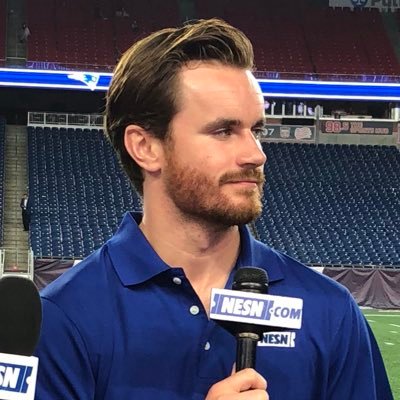 He looks so good and smooth. Looks better than Harris so far.