Gronk to come back and be traded to Tampa?

From our breaking news coverage on @nflnetwork: #Patriots TE Rob Gronkowski wants to return to football, the #Bucs and New England have been discussing a trade, and this could happen within 24 hours. https://t.co/wrLcQ2I75c
1 Like
TheEvilPrince April 21, 2020, 7:59pm #2

Patriots and Buccaneers have been discussing a trade for retired TE Rob Gronkowski, per league sources. Gronkowski has one year and $10 million left on his contract. But the two sides are, and have been talking, prior to Thursday’s draft.
TylerD April 21, 2020, 8:20pm #3

I thought playing football was causing him so much pain he couldn’t even enjoy winning a Super Bowl.

But something about this doesn’t sit well. If he was tired of Belichick, fine. Just say so.

So if the Patriots can extract some value out of trading his rights, I’m all aboard. If they can turn him into OJ Howard or even Cameron Brate I will do back flips.

Done deal Gronk and a 7th for a 4th

Wow. That was fast.

I’m not a cap expert does this open up any space?

Oh, that’s not much. I was hoping for OJ. Oh well, better than nothing.

From what I understand it doesn’t help the cap. Gronk would have had a $10 million hit, but it wasn’t counted while he was on the reserve retired list.

Absolutely better than nothing.Gronks last year with the Pats he was a very good blocker but as a receiver his skills diminished quite a bit.That version of Gronk and last years version of TB12 were not worth their current contracts
Lots of speculation about Thuney being traded which of course will open up room we’ll have to see

there will be all this Super Bowl Fever in the bay area, there will be little to no off season program or camp, if the season even happens.

I don’t see the working, (unless the get Jules…) 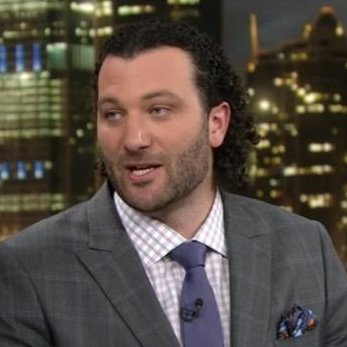 I think the legal weed means he can promote Cannabis oil and show how well it helped him recover and play.

with that he better be gronk we know to peddle his oils.

Or he’ll test positive and get a 4 game vacation.

I think it is legal now, I could be wrong. 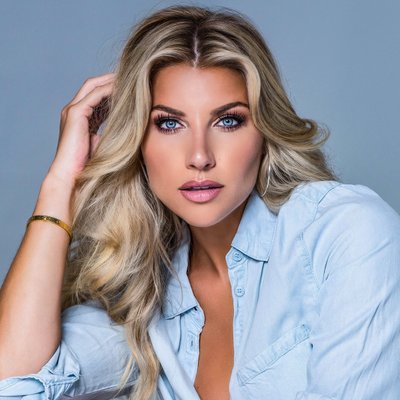 Just got off the phone with Bruce Arians- he told me the idea to bring Gronk to Tampa was Tom’s. And although he wasn’t sure it was going to be possible, Brady kept pushing with Gronk! Jason Licht reached out to NE to find out what it would cost to get him. The rest is history!
TheEvilPrince April 23, 2020, 1:06pm #18

Gronk WAS traded to the Lions.

Yeah, that was some shit.