This is the EVO Rachel Ray start 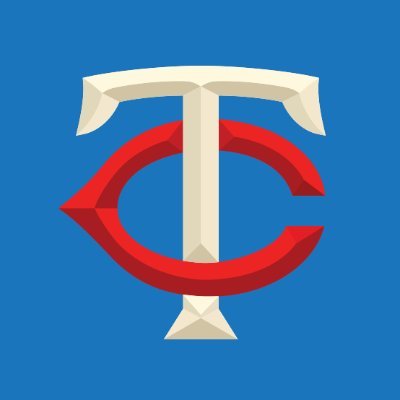 .@JOLaMaKina takes the mound for the #MNTwins in the series finale at Fenway. atmlb.com/2OouQkd https://t.co/MdrqJpMoJB Got home just in time to see JD be clutch.

What’s the deal with this Eovaldi guy?

Thanks. I’m on Gameday and need to get to a TV.

When JBJ was at Carolina one of my son’s teammates when they were 12 or so followed him on Twitter and jokingly sent him a tweet inviting JBJ to his birthday party at a local wing joint and JBJ showed up.

You don’t have a tv?

You don’t have a tv?

I’m having lunch with company in one room and the TV is in another. I’m about to kick them out and watch the game.

The Sox have 10 through 4 innings today.